Woman arrested on suspicion of murder after boy, 5, was ‘stabbed to death’ in Coventry


A mother screamed ‘my child, my child’ as her five-year-old son was ‘snatched and stabbed to death’ before a woman was arrested on suspicion of his murder.

Despite the best efforts of emergency services he was confirmed dead at the scene.

A 49-year-old woman who is not Mario’s mother was detained on suspicion of murder.

One resident, who did not want to be named, said: ‘We heard lots of screaming and shouting and the mother had run into the Co-Op saying her child had been taken.

‘She was saying ‘my child, my child’ and repeatedly saying ‘call the police’. She was in a lot of distress as you can imagine. It was nightmarish. 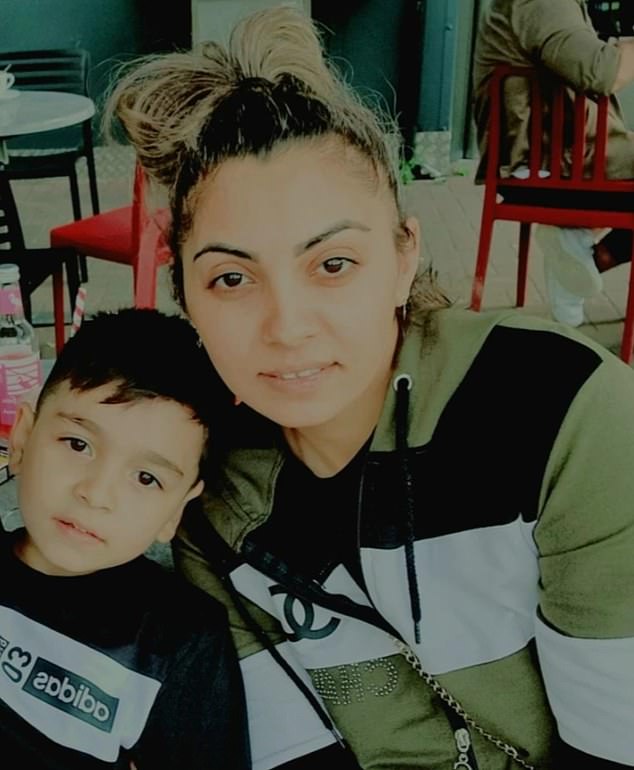 ‘We don’t know if the boy was snatched from the home or found at the home, it is still quite confusing but a lot of people are saying he was stabbed, which would just be horrific.

‘But police closed the shop so something has gone on there. It is just completely heartbreaking. I’m told they were a foreign family but I don’t know where from.

‘The police have made the cordon even bigger this morning, they have been knocking our doors and it has just been completely crazy.’

West Midlands Police today confirmed the woman arrested was not the boy’s mother, but was known to the family.

Speaking near the scene, Superintendent Ronan Tyrer said: ‘I’m here to tell you about an ongoing investigation into the tragic death of a five-year-old child which, understandably, has shocked the community.

‘Just after 5pm yesterday, we were called to the Earlsdon area of Coventry and when we arrived we found a young boy, who was just short of his 6th birthday, with multiple injuries. 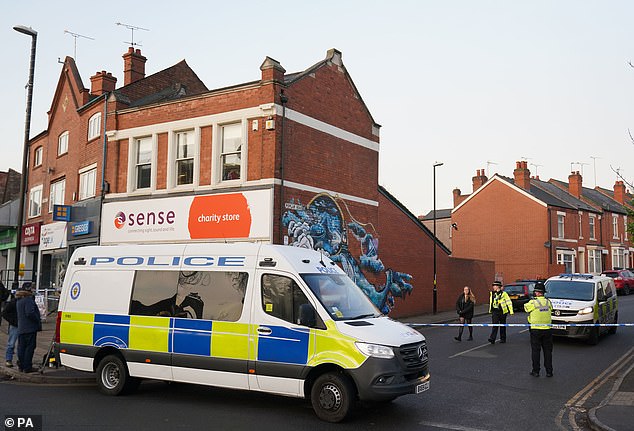 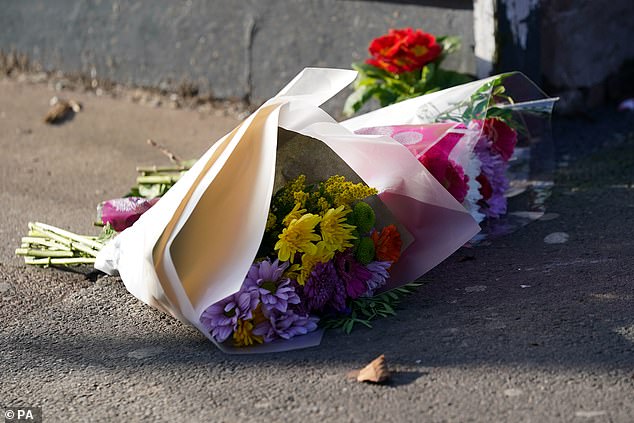 ‘Despite the extensive efforts of police officers and paramedics, unfortunately nothing could be done to save him.

‘At this time, I am unable to provide you with the boys details.

‘His wider family have been informed, his parents are being supported and will continue to be supported by dedicated family liason officers during this heartbreaking time.

‘We have arrested a 49-year-old woman, she is known to the family. I would like to stress that she is not the boy’s mother.

‘She is in custody currently and an extensive investigation is underway. We are not looking for anyone else in relation to this incident.

‘This incident is shocking and thoughts at this time are with the boy’s family, both immediate and wider family and of course his friends.

‘The boy’s school have been informed and are providing the support available through the schools trust and the local authority to parents and pupils.

‘Due to the ongoing nature of the investigation I would ask the family’s privacy is respected and that members of the public who have imagery or evidence of the offence contact the police to help progress the investigation.

‘I would further ask that consideration be given to the family of the boy, who are clearly devastated, and consider the impact images shared on social media can have and that people consider removing or not sharing social media posts that contain speculation about the incident.

‘We will share more detail when we are able.’

A service spokesman said: ‘On arrival, crews discovered a boy in a serious condition.

‘He was already receiving medical attention from police colleagues.

‘Ambulance staff immediately began administering advanced life support but sadly, despite everyone’s best efforts, it became apparent nothing could be done to save the boy and he was confirmed dead at the scene.’

Jinko stock listed in Shanghai in a massive IPO

Jinko stock listed in Shanghai in a massive IPO