The shocking moment a woman confronts an elderly couple for leaving their panting dog locked inside a hot car has been captured on camera.

Tamika Dudley posted a series of videos to Instagram when she discovered the dog in the underground car park of a shopping centre in Indooroopilly, Brisbane, at the temperature hit 31C on Sunday. 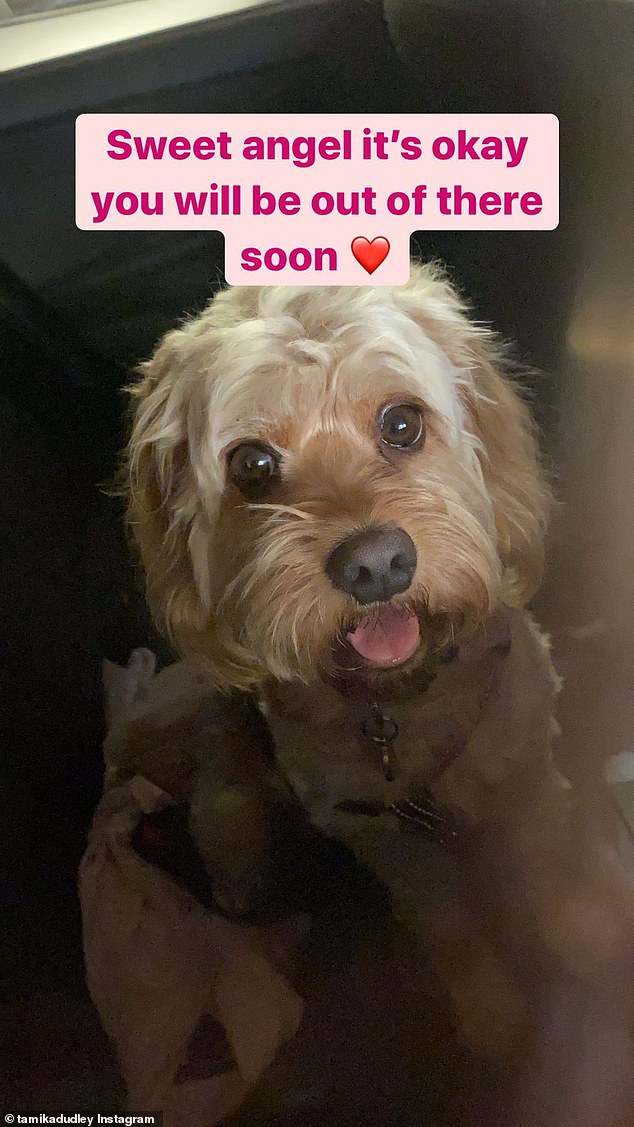 Ms Dudley told her 14,000 Instagram followers she had called the fire department and RSPCA and would wait with the tiny dog – believed to be a cavoodle – until its owners came back.

She posted a photo of the dog to Instagram and captioned it: ‘Sweet angel, it’s OK, you will be out of there soon.’

Ms Dudley waited by the car until an elderly couple returned and started unloading shopping bags into the boot of the car.

‘Is this your car? You’ve left your dog in the car’, she says to the pair. 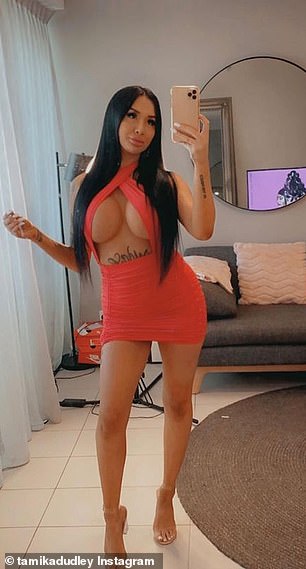 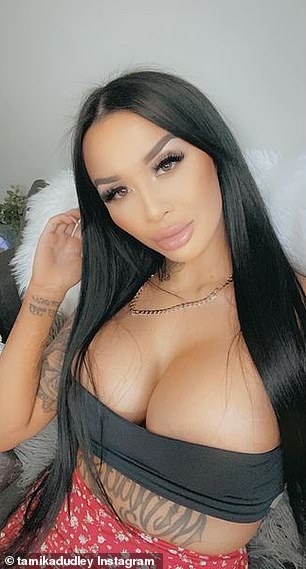 Before they can reply, she interrupts them and says they don’t deserve to own animals.

‘I’ve called the fire brigade, I’ve got your number plate and I’m going to call the RSPCA on you,’ she says as the couple leave.

Dog owners who leave their pets in a hot car in Queensland can face a maximum fine of $220,000 or three years’ imprisonment.

The RSPCA says dogs can often be dead in as little as six minutes when locked inside a parked car on a hot day – even if the car was parked in shade or an underground car park.

The RSCPA advises people who see a dog in distress inside a car to note down the vehicle’s registration number and report it to the RSPCA Cruelty Hotline.

If the dog is in a car at a shopping centre, the charity also recommends telling management so they can page the owner over the public speaker system.

The Kremlin expects life to return to normal by mid-summer