That’s nuts! Woman is fined £120 for feeding squirrels because it is classed as ‘littering’ in London park

A woman has been fined £120 for feeding squirrels because it is classed as ‘littering’.

Maria Lachut, 55, was stopped by an enforcement officer in Lampton Park in Hounslow, west London, and accused of littering after feeding nuts to squirrels. 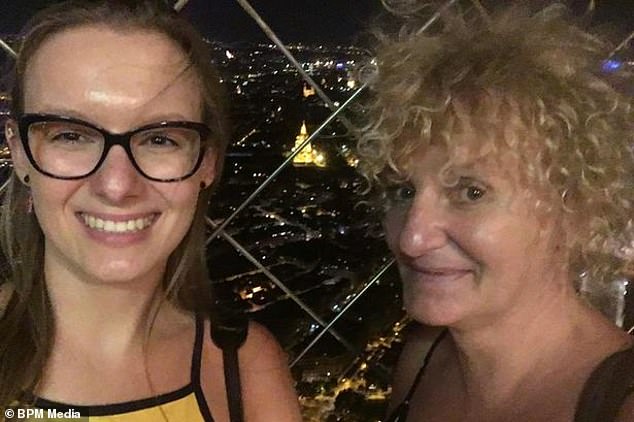 Software engineer Martyna Lachut (left) said her mother Maria (right) was fined £120 for feeding squirrels in Lampton Park, Hounslow, as a warden told her it was considered littering

Her mother was told that squirrels were only allowed to be fed in specific parks within the borough of Hounslow.

‘That’s more than you get for parking,’ Martyna said. ‘Obviously it was not the first time she’s gone to see the squirrels.

‘There is no information on Hounslow Council’s website stating that it is illegal to feed squirrels in local parks.’

Maria, who works as a chef in Kingston, is not the first person to be stopped for feeding the squirrels in the park.

After the incident she was approached by a woman who had previously received a fine for feeding squirrels.

Since then she carries around a printed copy of an email to prove she is allowed to feed the furry creatures. 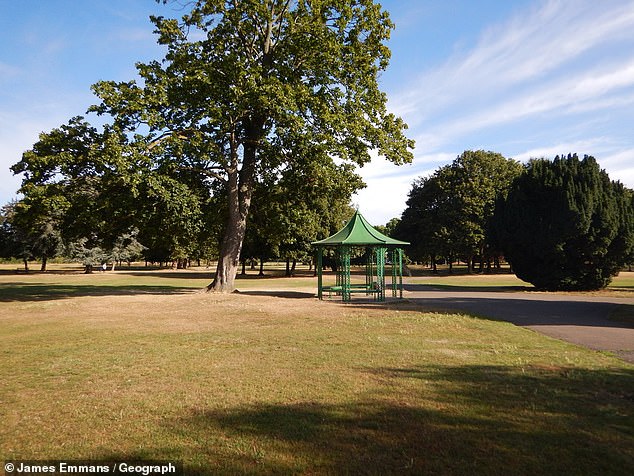 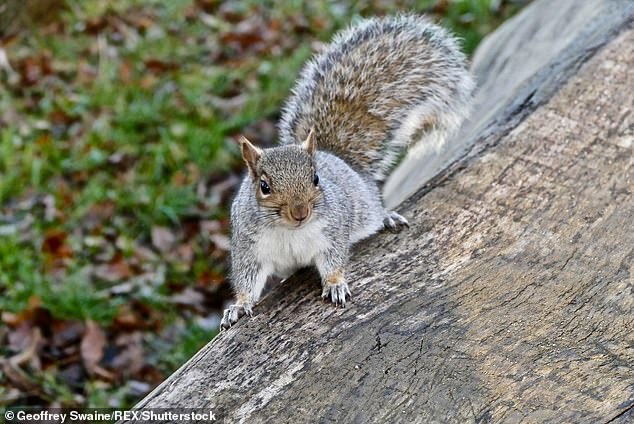 Martyna believes the fine is unlawful and has appealed against it.

‘She was very surprised she did not believe it was a thing,’ added Martyna. ‘She was a little upset. We have been back to the park but are no longer feeding the squirrels.’

The council said that feeding animals, including squirrels and pigeons, encouraged pests and therefore was not allowed, especially due to the coronavirus pandemic.

Cllr Dunne, Cabinet Member for Communities and Climate Emergency said: ‘The feeding of squirrels or pigeons encourages pests in an area and is an offence under the Environmental Protection Act 1990.

‘We are keen to keep Hounslow’s parks pest free so that they can be enjoyed by all – they are particularly important at the moment given coronavirus restrictions.’

Let's be honest, Black Friday as a discount day has run its course. It's time for BuyBlack Friday.