A woman who called Triple-0 for an ambulance because she was feeling numb and light-headed was found dead when paramedics arrived more than six hours later.

The 32-year-old called emergency services at about 8pm on Wednesday but help did not arrive at her home in Caulfield, southeast Melbourne, until about 3am.

Ambulance Victoria and the state’s health department are now in damage control as a report is being prepared for the coroner.

‘This is a terrible tragedy and I want to offer my sincere condolences to the patient’s family and friends,’ Health Minister Martin Foley told The Age. 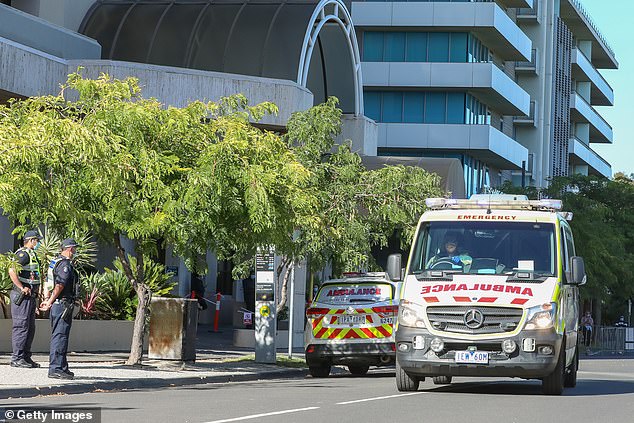 He acknowledged there has been ‘unprecedented strain’ on health services during the pandemic and that there will now be a full investigation to find out ‘exactly what happened and what could have been done differently’.

The woman’s death has highlighted increasing pressure on the state’s ambulance services and emergency departments.

Response times for code two callouts – instances that are deemed urgent but not immediately life threatening – worsened by about 23 per cent over the last quarter of 2020.

Ambulances aim to arrive without lights and sirens within 25 minutes, but the average wait-time increased to between 24.5 minutes to 29 minutes.

Response times for code one callouts – incidents deemed critical that require lights and sirens – soared over the same period to levels not seen since 2016. 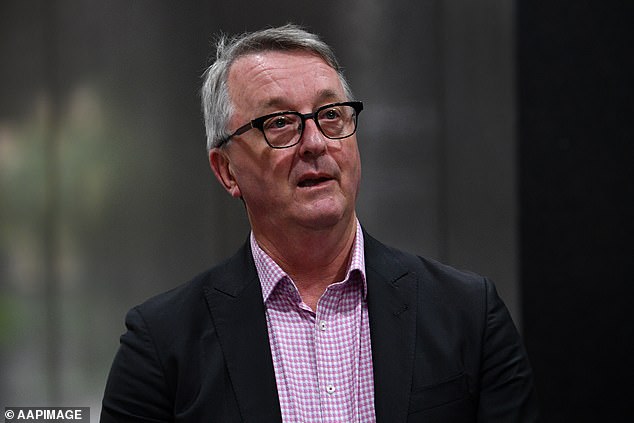 ‘This is a terrible tragedy and I want to offer my sincere condolences to the patient’s family and friends,’ Health Minister Martin Foley said

Officers had to the woman’s home about 3am on Thursday to restrain a dog before paramedics entered through an unlocked door.

Police are not treating the death as suspicious.

But no ambulances were able to attend the scene because crews were occupied with other ‘more serious’ incidents at other locations.

‘No individual is at fault here. We simply don’t have enough crews on the road to cater for this demand,’ he said.

Ambulance Victoria told Daily Mail Australia it will now begin an investigation in to the tragedy.

‘If this was someone I loved, I would want to know what happened, and whether the outcome would have been different had an ambulance arrived sooner,’ he said.

Nightly clashes in Jerusalem continue during holy month of Ramadan