A fortune down the drain? Woman claims she accidentally destroyed her $26MILLION winning lottery ticket in the wash

The winner of a $26 million California Lottery prize may have literally washed the chance of a fortune down the drain.

The winning SuperLotto Plus ticket for the November 14 drawing was sold at an Arco AM/PM convenience store in the Los Angeles suburb of Norwalk. Thursday was the last day to redeem it.

Store employee Esperanza Hernandez told the Whittier Daily News that a woman came in Wednesday and told workers that she had put the ticket in her pants and it was destroyed in the laundry. 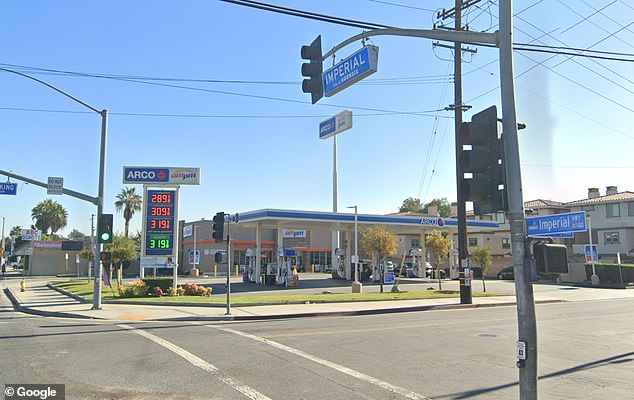 An employee says a $26 million lottery ticket purchased at this Los Angeles Arco AM/PM convenience store may have been destroyed when the winner accidentally threw it in with her laundry.

The store’s manager told KTLA-TV that surveillance video showed the woman who bought the ticket, and she’s known to store workers.

A copy of the surveillance video was turned over to California Lottery officials, the manager said, but the store later recorded over the original footage.

Despite that, California lottery officials told the network that surveillance footage would not be enough to verify the lottery winner.

The claim will be investigated, lottery spokeswoman Cathy Johnston said.

Lottery officials say someone who believes he or she is a winner must complete a claim form. But if someone loses a ticket, they must provide evidence that they owned it, such as a photograph of the front and back of the ticket, the officials said. 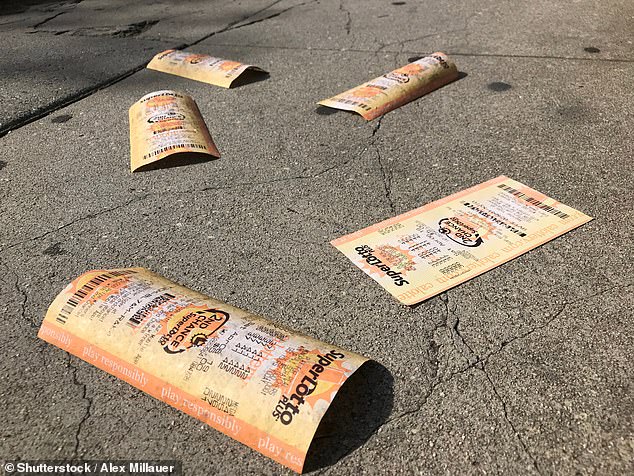 The winning SuperLotto Plus ticket for the November 14 drawing was sold at an Arco AM/PM convenience store in the Los Angeles suburb of Norwalk. Thursday was the last day to redeem it. File image

If the prize isn’t claimed, the $19.7 million will go to California public schools.

Four prizes of $20 million or more haven’t been claimed since 1997, including a $63 million prize from 2015, lottery spokesman Jorge De La Cruz told the Los Angeles Times.