What is THAT? Beachgoer is left baffled by a washed up ‘stick’ she found on the shore – only to discover it’s alive

A beachgoer has been left baffled after coming across an unusual sea creature that washed up on the shoreline.

The woman stumbled upon the stick-like marine animal that looks like a cross between a lizard and seahorse at Broken Head Beach in Byron Bay on Friday.

She shared images to social media of the small specimen asking for help to identify it.

‘Who can tell me what this rad little sea creature is? Desiccated and stinky, found at Broken,’ she wrote. 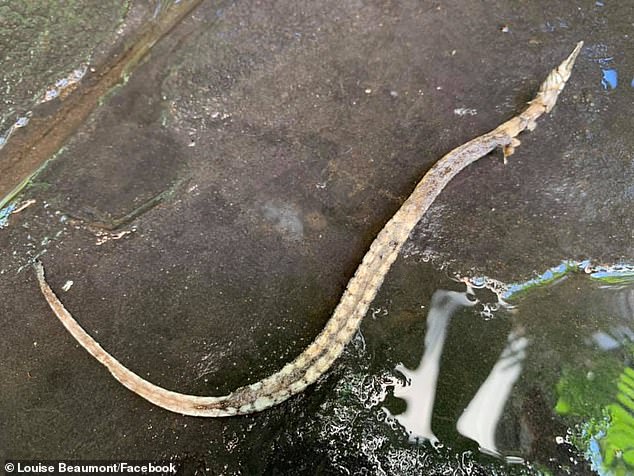 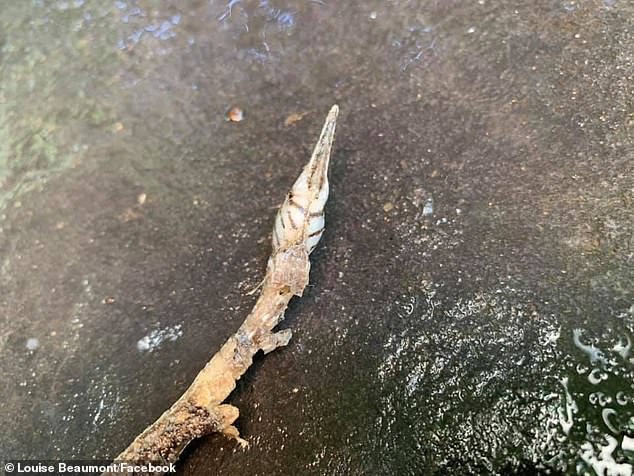 Social media users offered their ideas on what they thought the creature is.

‘Is that not a seahorse or sea dragon?’ Someone asked.

‘Looks like a flute fish they have a few colour variations,’ another suggested.

‘Maybe a seahorse?’ Someone else guessed. 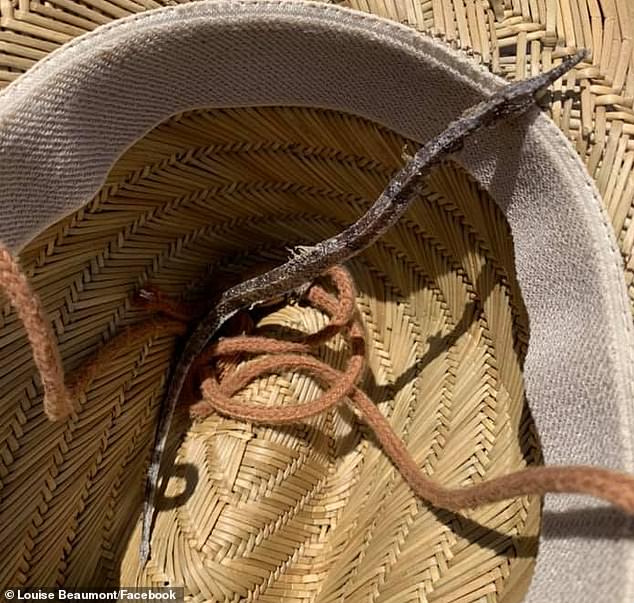 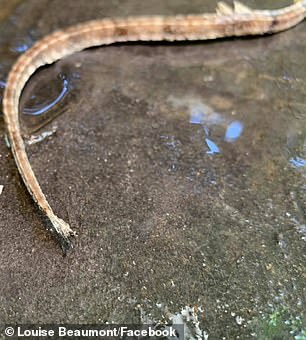 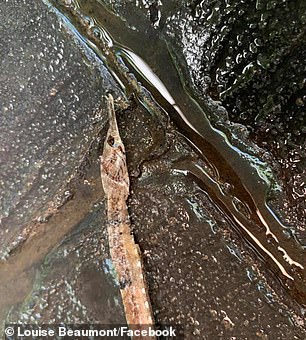 The sea creature was eventually identified as a pipefish (pictured)

The sea creature was eventually identified as a pipefish.

The pipefish is found in shallow waters of depths of up to 40m, as well as in bays and estuaries on sand and mud in Australia.

It is also found in marine waters throughout much of the Indo-West Pacific region.

The sea creature comes in four different colours from yellow, brown, red or black and can be identified with the long snout and slight angle of its head.

Covid-19: Ministers meet amid rising cases in England and US approves Moderna jab

What it’s like to have a ski resort to yourself

Even as inflation soars, with consumers paying more for many everyday goods, companies are also resorting...