She did so by uploading a naked photograph of the man, alongside three laughing emojis and a mocking caption.

She posted the private photo on Instagram, where she has 1,300 followers, and captioned it ‘what the f*** is that?’ next to three laughing emojis. 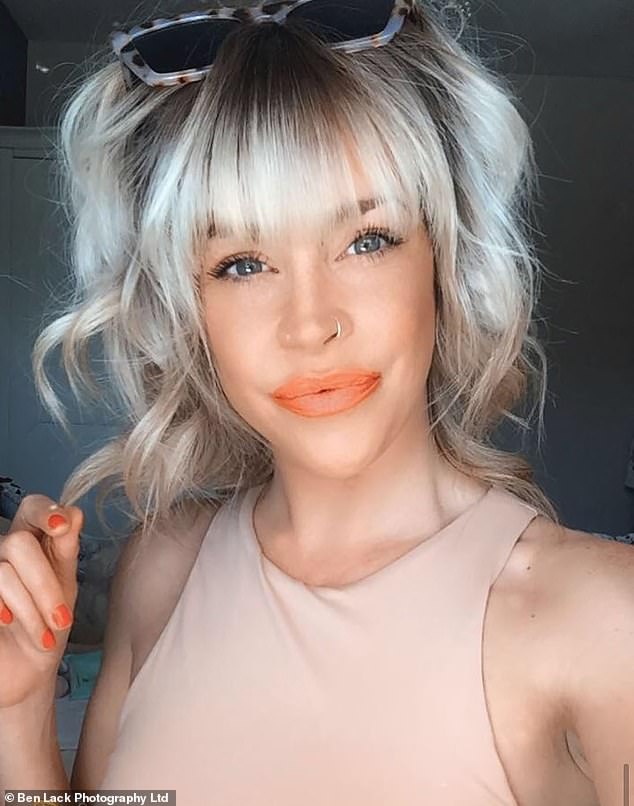 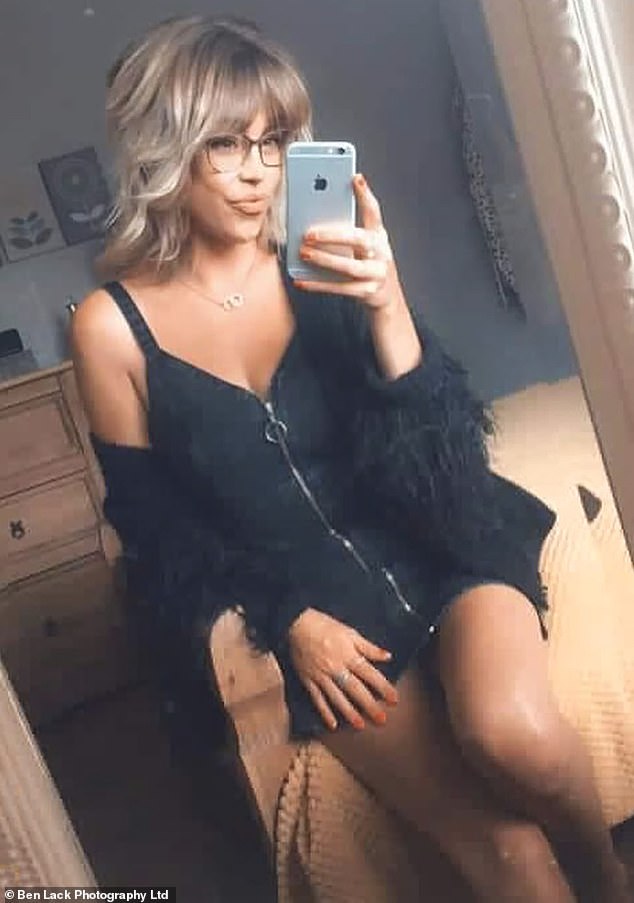 She did so by uploading a naked photograph of the man, alongside three laughing emojis and a mocking caption

The victim was then sent a screenshot of the post. He begged her to take the image down and said he was contacting the police.

Prosecutor Lewis Allan Kerr said the defendant deleted the post after it had been online for 11 minutes.

Walker, of Scarborough, North Yorkshire, was convicted of disclosing a personal sexual photo with intent to cause distress at the seaside town’s magistrates court.

Her victim did not provide the court with a victim personal statement however, he had previously revealed that he’d ‘had nights out where people have been shouting stuff about it’.

Walker had denied the offence, claiming she had posted the picture accidentally.

Prosecuting lawyer Philip Morris told the court that Walker ‘attempted, quite callously, to humiliate him’.

Walker has four previous convictions for four dissimilar offences, including drink-driving, threatening and abusive behaviour and battery. She has also been cautioned for battery.

She posted the private photo on Instagram, where she has 1,300 followers, and captioned it ‘what the f*** is that?’ next to three laughing emojis

The court was told an ex-partner of the defendant’s was jailed for 12 years for an attack on her that resulted in her losing sight in one eye and having difficulties with sight in the other eye.

Graham Parkin, mitigating, said his client was suffering from post-traumatic stress disorder from the attack at the time of the offence. He said she is addressing her cannabis use problem.

He jailed her for three months.

People caught sending nude photos of other people without their consent and with the intention of embarrassing them can now get up to two years in prison.