Police have charged a man with attempted murder and multiple domestic violence-related offences following a house fire in the northern Brisbane suburb of Wooloowin.

Emergency services were called to a property in Eveleigh Street early on Sunday morning following reports of a house fire.

Two women were in the house at the time of the fire and escaped without injury. 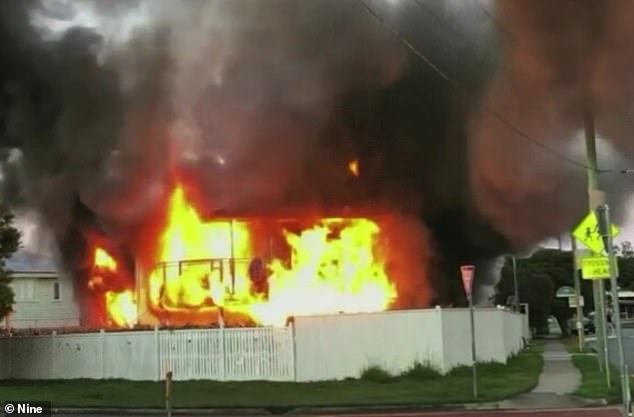 He has been charged with two counts each of attempted murder and arson (vehicle and house), and one count of contravention of a police protection notice, assault occasioning bodily harm, common assault and willful damage in relation to earlier incidents at the same address.

The man was denied police bail and is due to appear in Brisbane Magistrates Court on Monday, May 17. 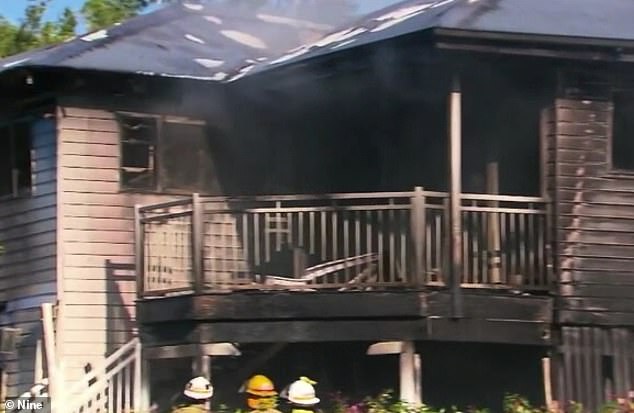