Birmingham 2022 bosses are increasingly confident world champions Dina Asher-Smith and Katarina Johnson-Thompson will compete at the Commonwealth Games after changing the schedule to ease an event pile-up.

There were fears the leading lights of British athletics could swerve the Games, which fall between the World Championships in the United States and the Europeans in Germany in a five-week stretch in July and August 2022.

But Birmingham 2022 have confirmed they have stacked their six-day athletics programme at the back end of the schedule to increase recovery time for those returning from the US, which they expect to be a decisive factor in attracting marquee names. 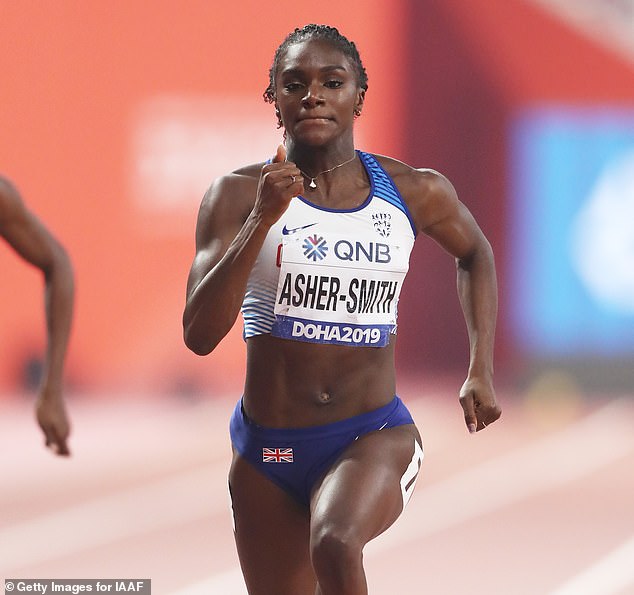 Chief executive Ian Reid said: ‘Dina Asher- Smith and Katarina Johnson-Thompson have made positive noises in the past about Birmingham, which is encouraging. We are talking to them regularly about the schedule and promotion around the Games.

‘They are both personally invested in it so I would hope, touch wood, that they will attend in some capacity.’

Commonwealth Games Federation chief executive David Grevemberg added: ‘I am probably even more confident than I was.

‘We are hopeful, as are World Athletics, that ultimately this triple crown opportunity is unprecedented and that history could be made. We are working very closely with the athletics associations across the home nations so we can ensure this is a priority in their scheduling.’

Amina: The Afghan girl who survived a shooting at two hours old