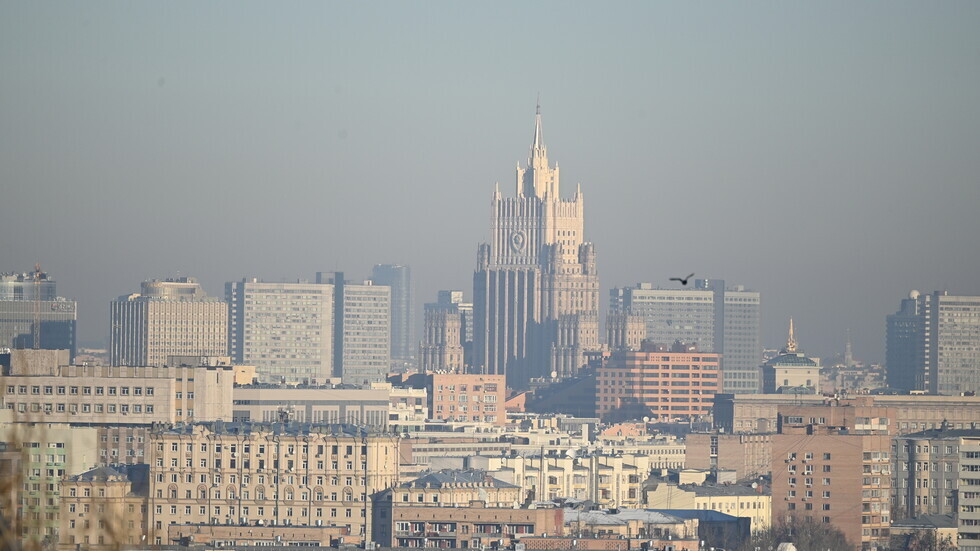 Under the above heading, the war correspondent of “Komsomolskaya Pravda”, Victor Baranets, wrote about the implications of Washington’s acceptance of the extension of the treaty without conditions, and what should be expected from the United States.

The article stated: The long-standing Russian-American differences over the future fate of the START-3 Treaty have ended. Washington and Moscow have agreed to continue “working” on this document over the next five years.

Vladimir Putin has referred to the State Duma a bill on ratification of the treaty without any additional conditions. While the additional conditions that the United States insisted on were precisely what impeded the extension of the agreement. The Americans offered Moscow to involve China in the treaty, or to include the newest Russian hypersonic, or tactical, weapons. Our negotiators flatly refused to agree to this. And we won the bet.

A good sign can be seen that Washington under Biden made a surprise concession to Moscow on “START III” and agreed to extend the treaty, especially in the circumstances in which Russian-American relations had reached a point of ruin. And this came, although Biden described Russia as an enemy on the first day of his presidency, which does not bode well.

In this regard, the Director-General of the Russian International Affairs Council, Andrei Kortonov, believes that extending the treaty will not become a panacea to settle Russian-American relations, as the United States may tighten its approach towards Russia in other directions. In his opinion, there are those who are waiting, wrongly, for the extension of the treaty to be able to extricate relations between Russia and the United States from the difficult situation they have reached. Not that it will happen, but rather the opposite will likely happen. Biden will try to compensate for the extension of the agreement by tightening his dealings with Russia in other directions.

It is true that the treaty extension is, as our other specialists say, a nuclear arms race, but now this race can move from the quantitative to the qualitative level. It is no longer a question of deploying more nuclear warheads and missiles, but of achieving a technological breakthrough. That could be in space technology, cyber weapons, lethal autonomous systems, and artificial intelligence.

Generation Next: Breaking star kid Karam on inspiring British Asians and bringing youth to the Olympics