We all know that quitting smoking pays in more ways than one, offering substantial benefits to both your health and finances.

But a new life insurance company called Reviti claims to take this further by cutting insurance premiums for smokers who switch to less damaging alternatives, or quit altogether.

But there’s a twist – the company is owned by Philip Morris, the tobacco giant behind Marlboro and Chesterfield cigarettes.

The company has immediately come under fire from anti-tobacco campaigners, who have branded Reviti ‘twisted‘, accusing Philip Morris of using it as a vehicle to market its new ‘smoke free’ tobacco devices.

But motives aside, is what the company offers actually any good? And could smokers benefit from taking the deal? We take a look… 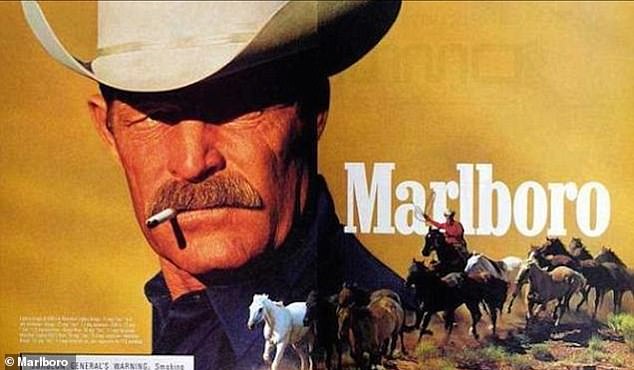 Philip Morris, the tobacco giant behind Marlboro, has launched a life insurance company

While Reviti’s life insurance is available to people who have never smoked, it is mainly designed with smokers, vapers, and ex-smokers in mind.

While those who’ve never smoked will get the cheapest premiums, those who use e-cigarettes will also receive a discount, of 2.5 per cent.

However, if a policyholder switches to Philip Morris’s own IQOS brand of heated tobacco e-cigarette, they will receive a 25 per cent discount.

Ex-smokers, who have successfully quit using tobacco and nicotine altogether for 12 months will be offered the largest discount up to 50 per cent off the smoker premiums.

Premiums start at £5 a month and cover is underwritten by Scottish Friendly.

Why is the company controversial?

Reviti has immediately come under fire from anti-tobacco campaigners, who have questioned Philip Morris’s motives in launching a life insurance company.

Critics have accused Philip Morris of launching Reviti a vehicle purely to promote its new product. 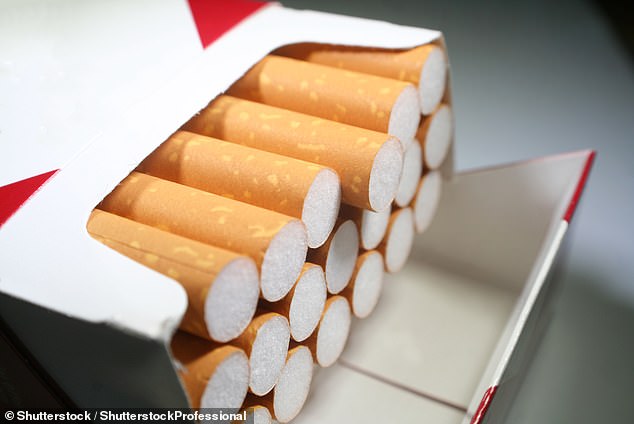 Health charity Action on Smoking & Health’s Deborah Arnott said: ‘This is just a new marketing tactic by Philip Morris to promote IQOS, as they can’t advertise it directly in the UK because of the complete ban on tobacco advertising, promotion and sponsorship.

‘They’re also using the link with life insurance to try to rebrand Philip Morris as socially responsible, while still promoting smoking in developing countries where the majority of deaths from smoking now occur.’

When asked why users of Philip Morris’s IQOS devices get 10 times the discount of e-cigarette users, a spokesman from Reviti said: ‘Our first focus is to encourage smokers to make positive lifestyle changes. The 2.5 per cent discount is available to new Reviti customers who are already on e-cigarettes when they sign up, rather than to those who subsequently switch at a later date.

‘Those smokers who would otherwise continue to smoke, but switched to a science-backed smoke-free alternative, IQOS, and quit smoking cigarettes for three months, will get a discount from Reviti and save up to 25 per cent off the smoker premiums.

‘There’s lots of hard work going on in the background to extend our discounts to other products once the scientific evidence and other evidence has been assessed.

‘We always recommend quitting tobacco and nicotine altogether as the best option for any smoker. However, it was logical for us to begin with IQOS.

‘We plan to extend our cover to include other smoke-free products in the future.’

How does it compare to other life insurers?

Putting its motivations to one side, does Reviti actually offer anything new or innovative?

The company claims it will be able to offer cover to millions of smokers who haven’t previously had access to life insurance.

Chief executive Daniel Pender said: ‘The life insurance product we offer is a win-win for Reviti and our customers. They get competitive premiums and, with a little help from us, a better lifestyle.

‘We get to help millions of people who have never had access to life insurance before and who will benefit from positive lifestyle changes we’re helping them make.’ 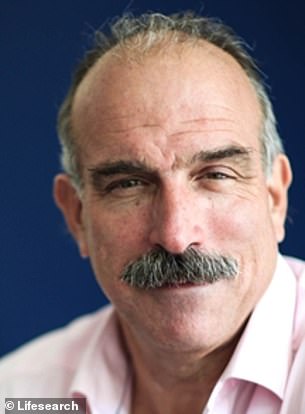 But while it’s true that some life insurance companies don’t offer cover to smokers, that doesn’t mean it’s not available.

Many of the largest life insurers have offered cover for smokers for years, albeit at a higher premium than for non-smokers.

With this in mind, its difficult to see anything that’s actually new or innovative about Reviti.

The provider says it plans to launch a range of insurance policies that incentivise better lifestyle choices, such as improving diet, cutting down on alcohol or getting fit – but these aren’t available yet.

Reviti customers do however have access to the Reviti life app, which provides them with 120 activities and programmes designed to support lifestyle changes.

The group says it expects to expand beyond just life insurance in the future and look into other areas such as critical illness protection.

‘We are also busy developing our approach to the other key lifestyle contributors that we believe improve your chance of a better life such as exercise, weight management and nutrition in this area,’ a spokesman said.

Tom Baigrie, chief executive of advisory firm Lifesearch, said: ‘While it’s hard to look past the history and desire to promote their vape business, there could be real marketing traction in the intention to encourage the unhealthy to become healthy.

‘I say marketing traction rather than genuine consumer benefit because one would almost certainly get better prices for life insurance elsewhere, and possibly more generous underwriting too.

‘So, what is really happening is that customers would effectively be paying a tobacco giant for a healthy living app.

‘So by all means take a look, but shop around as well. And then search out one of the many excellent free fitness apps available instead.’

This is Money has teamed up with Cavendish Online to offer our readers the cheapest life insurance available on the market.

You can get a fully underwritten quote online yourself, or speak to a fully qualified independent adviser who can recommend the right cover for you from a wide range of insurers.