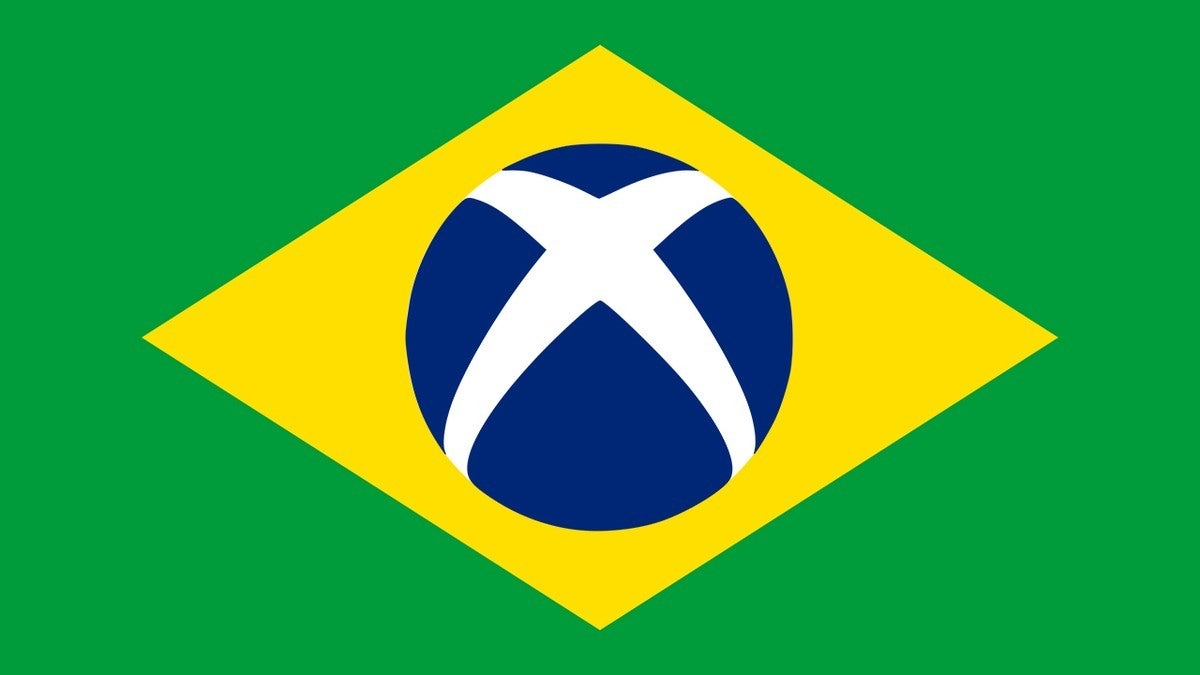 A video host for Xbox Brazil has parted ways with the company after a months-long harassment campaign from elements of the Brazilian gaming community. However, while the host says this decision was a result of her harassment, a Microsoft spokesperson says the split is “unrelated” to the online attacks directed at her.Isadora Basile announced her new job at Xbox Brazil in September of this year. Since then she has been bombarded by harassment, ranging from accusations that she’s a ‘fake gamer’ to death and rape threats.

Last Friday, Basile tweeted a statement from her personal Twitter account, explaining that she would no longer be a host for Xbox Brazil. The statement is in Portuguese, but IGN independently translated her statement which can be read below.

“At the beginning of September, when I announced my new job at Xbox Brasil, I suffered harassment of all kinds, from people saying that I didn’t play x or y and that I wasn’t “worthy” of my job, to rape/death threats and aggression for exposing tense situations.
Thanks to the help of my family, boyfriend and friends, I learned well on how to deal with this, but that doesn’t mean it wasn’t happening anymore.

Due to all these harassments, Microsoft decided that it was for the best sever ties with me as a host, so I wouldn’t be more exposed to situations like these that happened.

I respect the decision made by Microsoft. My love for Xbox and Microsoft remains strong, as it always has been. Thank you.”

While Basile says in her statement that this decision was partly a result of the harassment, Microsoft – both in the US and Brazil – maintains that it is a result of programming changes, specifically.

In a statement to IGN by a Microsoft spokesperson, the company says:

“We do not tolerate harassment or disrespectful behavior of any kind and we took action to support Isadora when personal attacks against her were brought to our attention. Last week’s programming changes are unrelated. They are the direct result of our ongoing effort to reach more players in more languages with the real-time news and comprehensive information available from our global news outlet, Xbox Wire.”

A similar message was posted on the official Xbox Brazil Twitter account which thanks Isadora Basile for her work, but that a new strategy will funnel official communications and Xbox News through Xbox Wire.

This is sadly not the first instance of toxicity within Brazil’s Xbox community. IGN has also learned that Isadora Basile is not the first Xbox Brazil host to receive harassment. Bruna Penilhas, Assistant Editor at IGN Brasil has informed us that a previous Xbox Brazil host, Mariana Ayers, has also received threats.

Xbox Mil Grau fed their fanbase on toxic console wars content and attacked YouTubers and journalists who were critical of Xbox. Microsoft officially severed ties with Xbox Mil Grau, who now go by XMG after being told to stop using the Xbox name.

Given this recent history of toxicity, Microsoft’s statement could be considered partially true, in that it’s aiming to minimize harassment of talent by focusing on delivering news exclusively through Xbox Wire.

However, that doesn’t discount the conflicting narrative regarding Basile, who contends that the harassment she received did factor into Xbox severing ties with her.