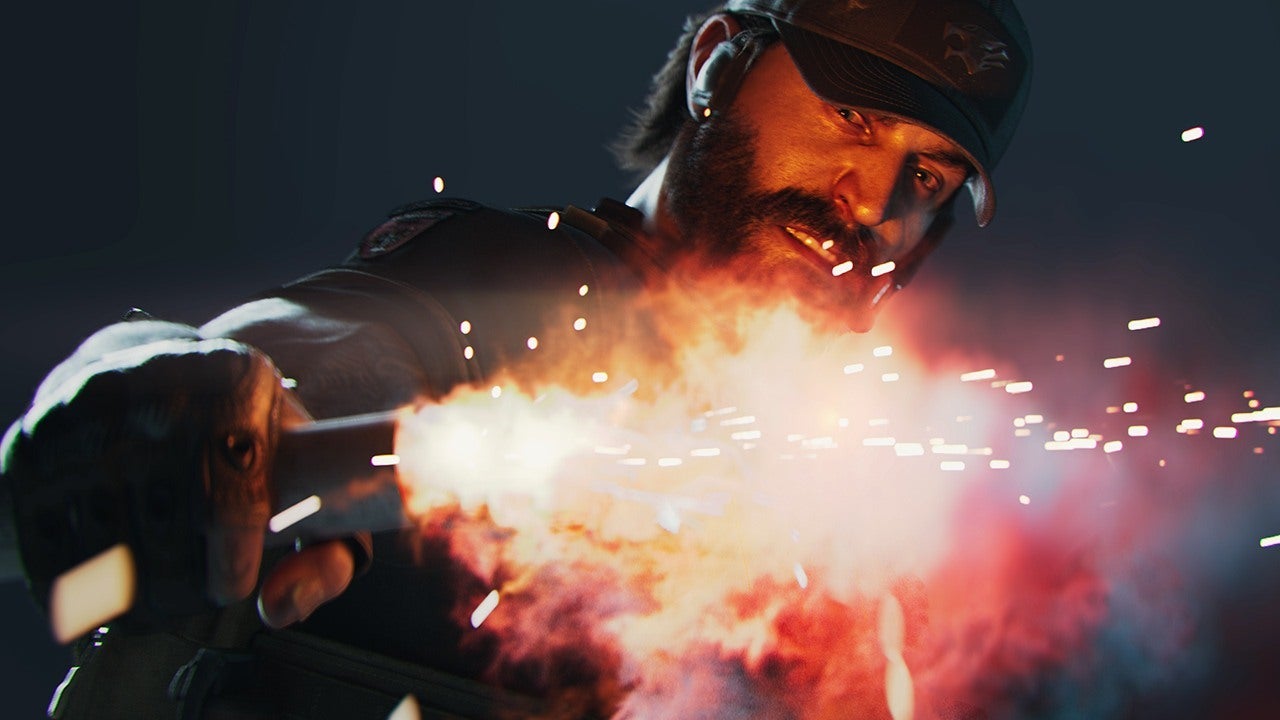 The upcoming Xbox exclusive first-person shooter CrossfireX has been delayed to 2021. It was originally slated to launch sometime in 2020.

Unsurprisingly, the delay is attributed to the ongoing coronavirus (COVID-19) pandemic as the development team at Smilegate have faced challenges developing remotely, according to a recent tweet.

Earlier this year, we had a chance to get hands-on with both the single-player portion of the game as well as the separate free-to-play multiplayer mode.

CrossfireX is the sequel to the 2007 multiplayer shooter Crossfire which is extremely popular in China and South Korea boasting over 1 billion registered players, making it the most-popular game worldwide by player count.

Smilegate eventually brought Crossfire to the West in 2009, although it didn’t have as big of an impact as it did in Eastern markets.

There’s currently no firm release date or window besides 2021, but we’ll be sure to update you as soon as we hear more.

Matthew Adler is a Features, News, Previews, Reviews, and Wikis writer for IGN. You can follow him on Twitter @MatthewAdler and watch him stream on Twitch.

The Victoria's Semi-Annual Sale is ending soon: The best deals you can still get

Navy translator, 30, who helped US troopers in Afghanistan is beheaded by the Taliban sparking new...