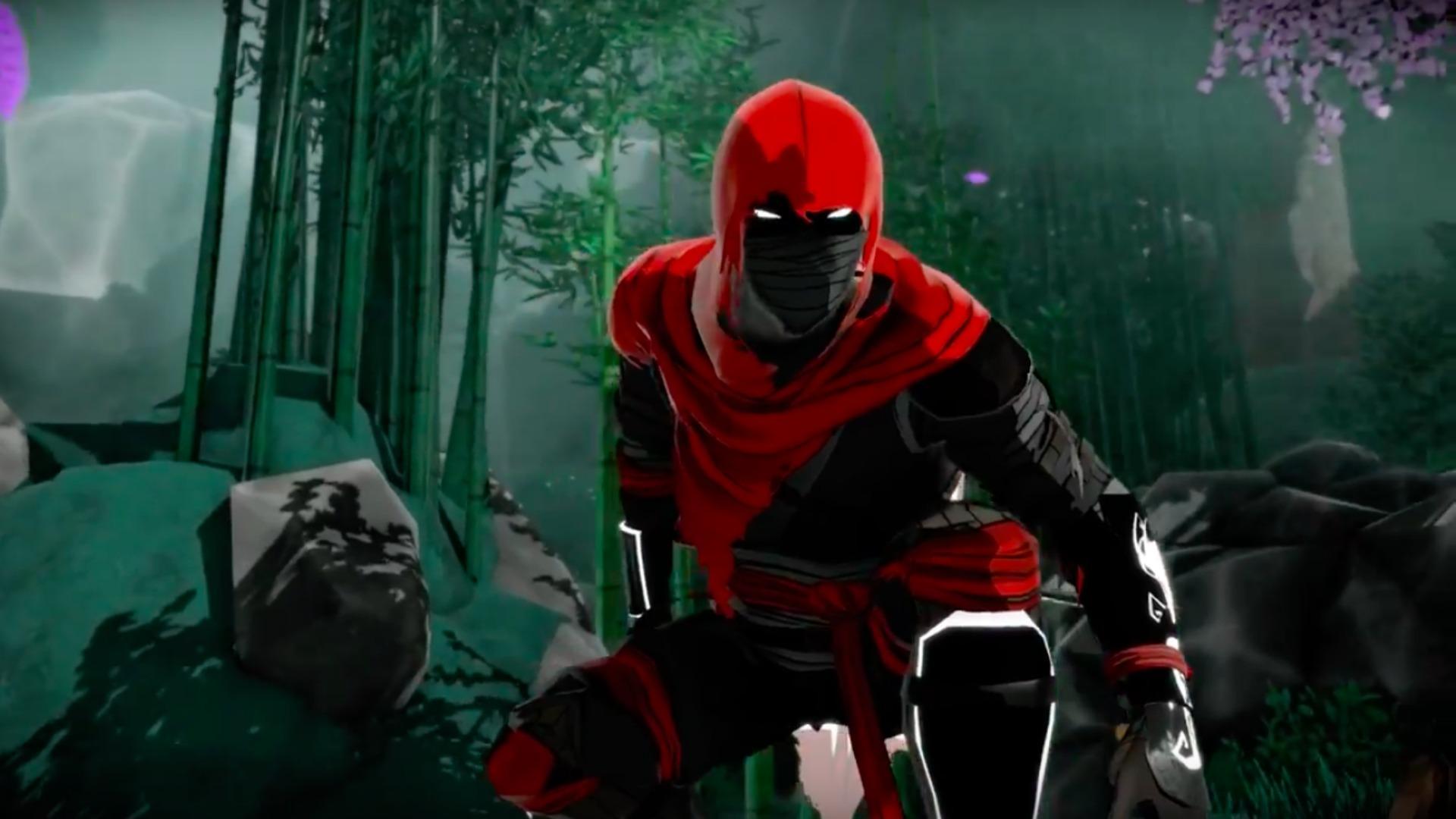 Microsoft has revealed the next set of Xbox Games With Gold titles that will be free in November and it will be the first lineup to hit the Xbox Series X and Series S.Despite these being the first Xbox Games With Gold for Xbox Series X and Series S, the lineup doesn’t include any next-gen titles, unlike Sony’s PlayStation Plus lineup for November. This month’s lineup on Xbox includes Xbox One titles Aragami: Shadow Edition and Swimsanity! There’s also Xbox 360 game LEGO Indiana Jones: The Original Adventures, and original Xbox title Full Spectrum Warrior.

Aragami: Shadow Edition includes the original Aragami game and its prequel, Nightfall. You play as an undead assassin in both with the power to control shadows during the solo campaigns, or while teaming up with friends in cross-platform online multiplayer. Check out this trailer for a glimpse of what’s in store in Aragami: Shadow Edition.

In Swimsanity!, you and up to three other players will use a variety of weapons and powers to fight against each other to be the last Mooba standing. There’s over 150 challenges in the game’s eight modes and you can check out what awaits you by watching this Swimsanity! trailer.

On the LEGO Indiana Jones: The Original Adventures side of things, you can expect the stories of the first three Indiana Jones movies told through LEGO’s trademark brick-building style. Check out this trailer for the game and then read our LEGO Indiana Jones: The Original Adventures review to find out why we gave it an 8 out of 10.The final free game this month is original Xbox title Full Spectrum Warrior. In this game, you’ll experience what was originally used as a training aid for the U.S. army before it was turned into a realistic, infantry-level, urban-warfare simulator. We thought the game was great and you can find out why in our Full Spectrum Warrior review.

If you’ve got an Xbox Gold subscription active, it’s not too late to grab games from Xbox Games With Gold for October; still available are Slayaway Camp, Maid of Sker, and Costume Quest.

Ask the Captain: All your air-travel questions, answered