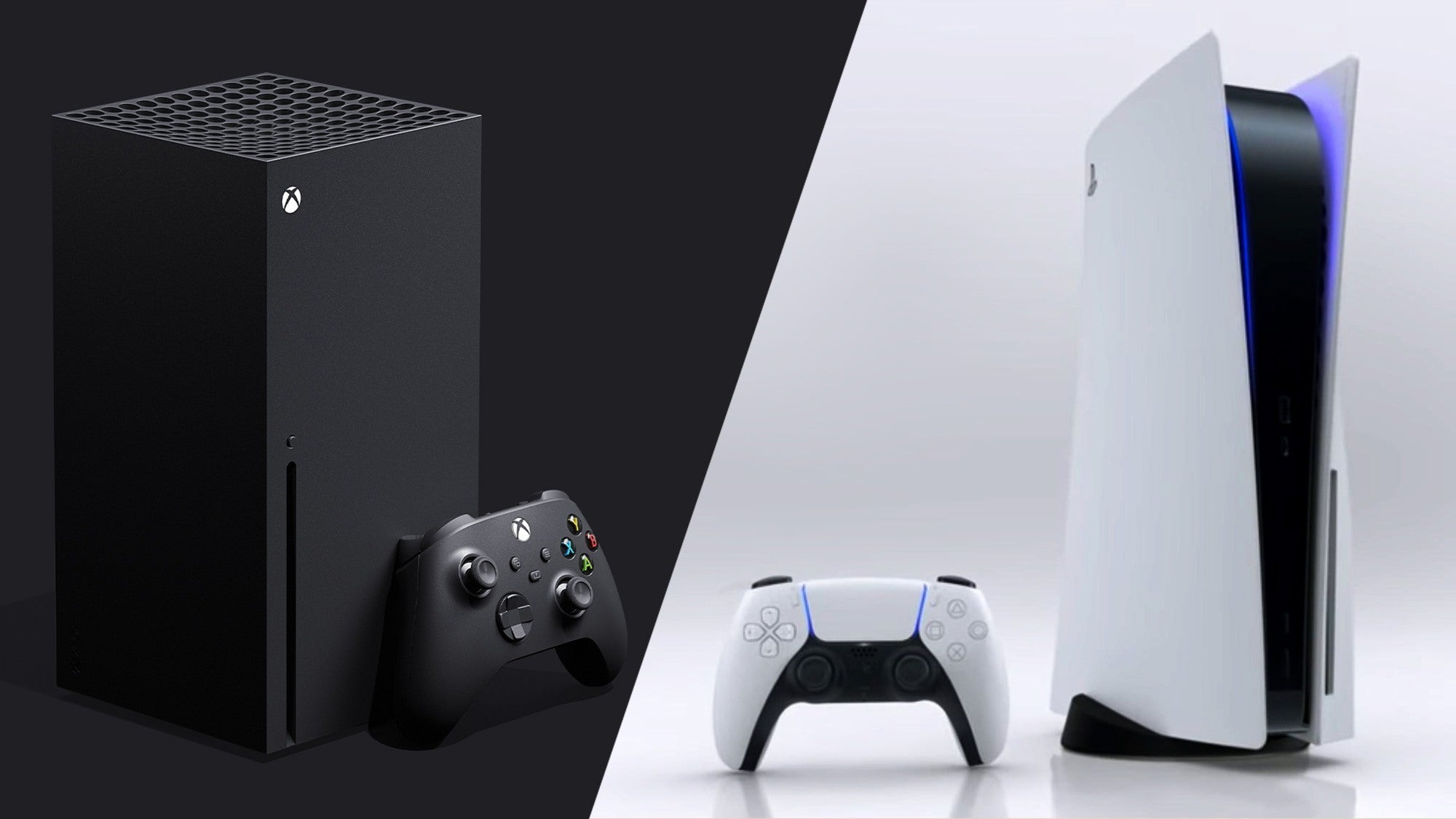 Xbox has taken a playful jab at PS5 after Sony revealed the process for switching its new console from a vertical to horizontal orientation.In a PS5 teardown, Sony’s Yasuhiro Ootori explained that to turn the console sideways a vertical stand needs to be unscrewed, with the screw then stored inside the stand, which is then clipped onto the side of the console.

Xbox then responded on Twitter, showing a slightly more simple process for Xbox Series X – you just turn the console on its side:

How to switch the Xbox Series X from vertical to horizontal pic.twitter.com/efnCoBPWTW

The tweet harks back to a similar moment before the launch of PS4 and Xbox One. After Xbox revealed that, initially, it would potentially support players paying a licensing fee to activate used games, Sony produced a joking guide to sharing used games on PS4 – which amounted to handing someone else your old game. You can watch the video below:Today’s tweet doesn’t mark the first time Xbox has called out Sony ahead of the next generation of consoles – previously it made a point of pointing out the chaos around PS5 preorders, saying its process would be more transparent. Unfortunately, other problems conspired to make Xbox preorders a mess in their own right.

How To Use The Datacube Processor – Returnal Wiki Guide

‘It hurts to look at home’: Heartbroken Indians help from abroad

Scotland waits with baited breath: Counting will begin later this morning after country's 'strangest election since...