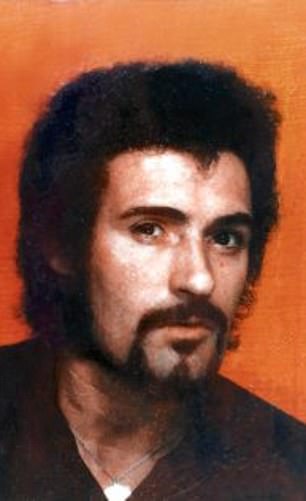 The Yorkshire Ripper is ‘gravely ill’ after refusing medical treatment in the wake of heart problems and coronavirus complications.

Peter Sutcliffe, 74, who murdered at least 13 women in the 70s and 80s, returned to top security HMP Frankland, Co Durham, on Tuesday after a five night stay in hospital with heart problems.

However on his return to the jail’s  medical isolation unit Sutcliffe began to complain again of shortness of breath and chest pain, later testing positive for covid-19 on Friday.

The notorious serial killer was then re-admitted to hospital on Sunday.

It was his second stay at the University Hospital of North Durham in less than a week.

On his first visit he spent five nights there, from November 3, and was discharged after testing negative for Covid – he had complained of covid-19-like symptoms on admission to hospital.

‘Sutcliffe’s overweight, in his 70s and has pre-existing health conditions. Covid could easily finish him off.’

Sutcliffe, 74, who is serving life for his horrific crimes, has suffered from angina, diabetes and near-blindness following an attack from a fellow inmate, in recent years

A Ministry of Justice spokesman said: ‘We do not comment on individual prisoners.’

He has previously complained of health issues, including breathlessness, and claims he is suffering from long-term coronavirus symptoms.

‘Difficulty getting my breath, could barely sleep,’ he reportedly said last week.

‘I hope I can breathe and get some sleep when I hit the sack tonight or I’ll have to report myself sick tomorrow.’ 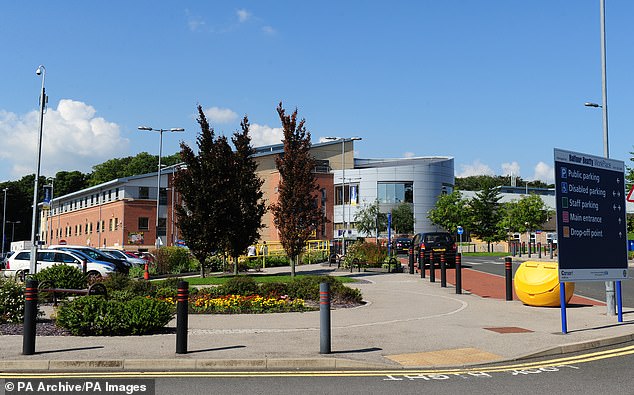 The University Hospital of North Durham, County Durham, where Peter Sutcliffe is being treated for covid-19 complications and heart problems

The mass murderer, who is said to be terrified of Covid-19, has turned away visitors throughout the pandemic.

In recent years he has suffered from angina, diabetes and near-blindness following an attack from a fellow inmate.

He said: ‘My eyesight is getting worse – I’m bumping into people. I’ve been completely blind in one eye for 20 years and the other one is deteriorating at a fair old rate.

He has previously spoken of his anger at being handcuffed during a hospital visit.

‘Where was I going to go in a hospital gown? And how could I get out of the hospital? It was like a maze, a massive place. I wouldn’t even attempt it any way.

‘I’ve no intention of doing a runner … just this stupid category A rules they’ve got.’

Three years after he was jailed, Sutcliffe was moved to Broadmoor Hospital after he was diagnosed with paranoid schizophrenia.

He was transferred to HMP Frankland in 2016 after psychiatrists said he was stable enough for jail.