You can now get bin chicken slippers for your friends


The gift no-one asked for: You can now get bin chicken slippers for your friends – so would you buy them?

Quirky slippers in the shape of an ibis are the new must-have gift sending Australian shoppers into a frenzy.

The $59 slippers featuring the iconic black and white ‘bin chickens’ have been designed and released by Grey Lines, an online-only company which re-launched last week. 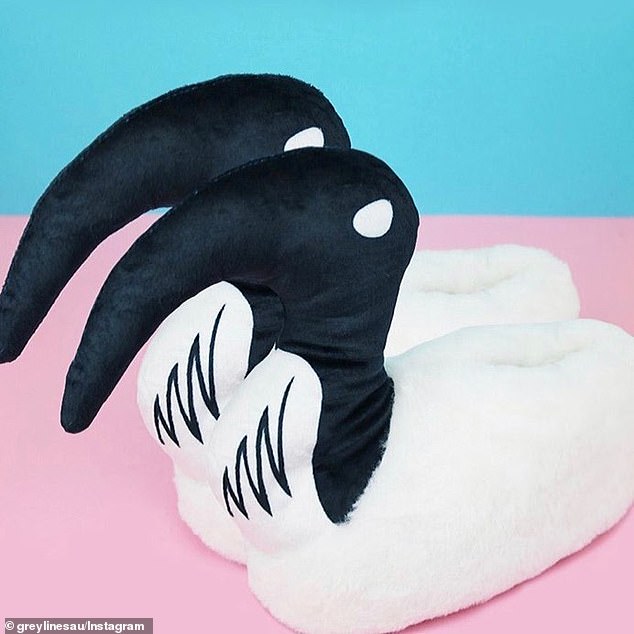 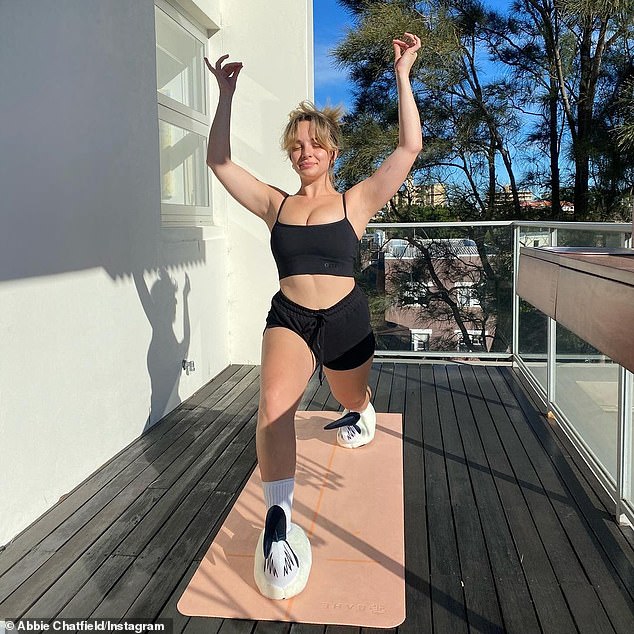 ‘We design chaotic gifts you truly can’t find anywhere else.. and probably for good reason,’ the company claims in their Instagram bio.

Despite no-one asking for slippers in the shape of an ibis they appear to be very popular, with stock selling quickly.

Would you buy bin chicken slippers?

The company claims the slippers are ‘the best thing since sliced garlic bread’ in their very quirky product write-up.

‘Finally, you can strut around parks and ruin picnics in true bin chicken style with these cuddly yet terrifying slippers,’ the Grey Lines team wrote.

The slippers are ‘one size fits most’ and suit people with size six to nine feet.

Former The Bachelor star, Abbie Chatfield, shared a video of herself doing yoga in the slippers before the company’s official relaunch.

‘Gifted I guess, if you count stealing from your friend’s office gifted?’ she wrote.

The post was inundated with comments from people who decided they also needed a pair of the quirky kicks.

‘I need  these right now,’ one woman wrote, tagging her friend.

‘Surely these are our new apartment slippers,’ said another. 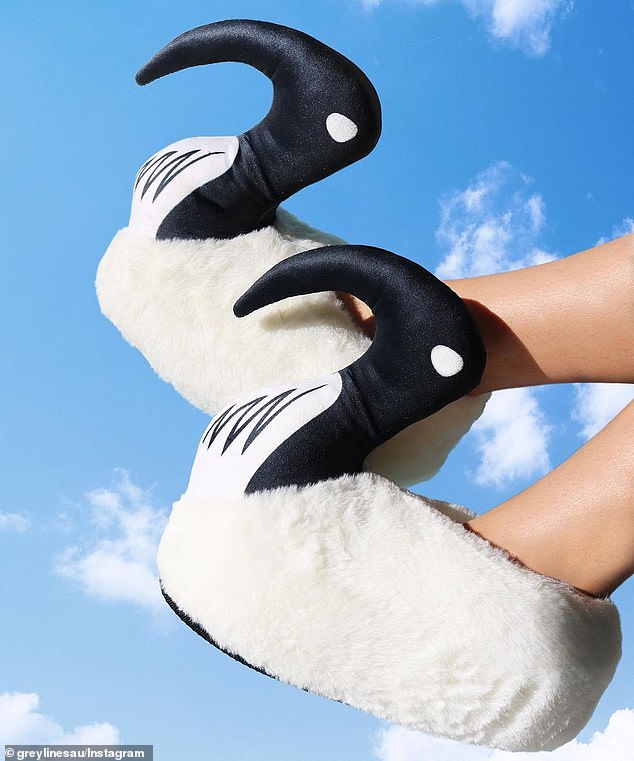 Ibis lovers have to get in quick if they want to own a pair of the slippers featuring the iconic bird, as stock is selling fast

Others, who weren’t keen on having the shoes for themselves tagged their friends.

‘This is you, completely,’ one man wrote.

‘You want these don’t you,’ asked another tagging their friend.

Grey Lines currently have 22 gift items available on their website.

Their bin chicken socks sold out just hours after their re-launch, as did their cob loaf printed socks and quirky beach towels.

Actor John Sessions left most of his £1.4million estate to his siblings

Prince Harry tells children who have lost parents to COVID-19: ‘You’re not alone’

The USD/CHF pair spiked on Thursday after the latest Fed and Swiss National Bank (SNB) interest...