Young woman’s eerie last post before she disappeared and was found dead in Gympie, Queensland


A ‘beautiful and talented’ young woman whose body was found in remote bushland a week after she vanished made an eerie final Facebook post in the hours before her disappearance.

Mystery surrounds what happened to Gympie woman Sarah Brown, 23, who left her Victory Heights home around 6pm on June 7 to buy a bottle of wine – but never returned.

Her lifeless body was found by a friend in nearby bushland on Monday, wearing make-up and ‘dressed to go out’ in a summer dress and thongs.

Just hours before her disappearance, she posted on Facebook saying she was ‘feeling positive’.

Ms Brown’s heartbroken mother Janet Gardner, who spent a week desperately searching for her, said she had an unbreakable bond with her youngest daughter.

Sarah Brown appeared to be in positive spirits several hours before she disappeared. Pictured is her last Facebook post 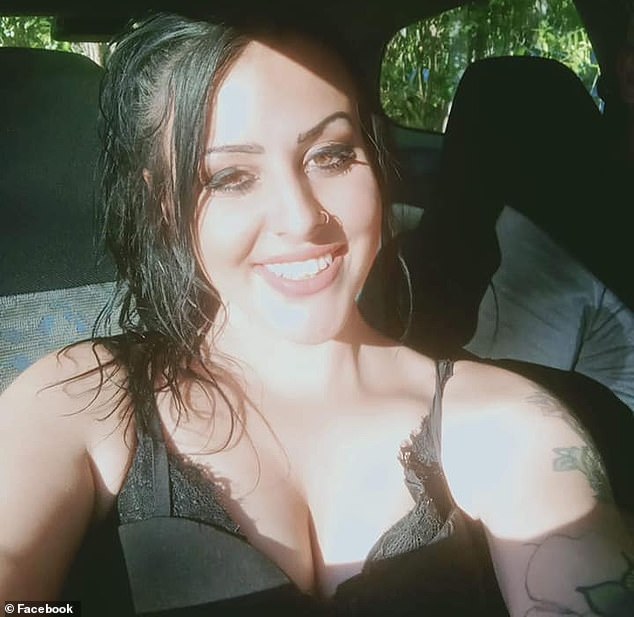 She described Ms Brown as a special girl with a gorgeous heart.

‘Sarah had the lot, she had the looks, the academics, she was gifted in piano, she’s won prizes for drawings, she had the heart and protected people who couldn’t, she stood up to the blokes when no one else could,’ Ms Gardner told the Gympie Times.

Ms Gardner arrived in Gympie to visit Ms Brown on the day she went missing and spent the next week frantically searching for her daughter and appealing for public assistance on social media.

‘She apparently went to go to the shop to get some wine and she’s never been seen since,’ she posted on Facebook before her daughter’s body was found. 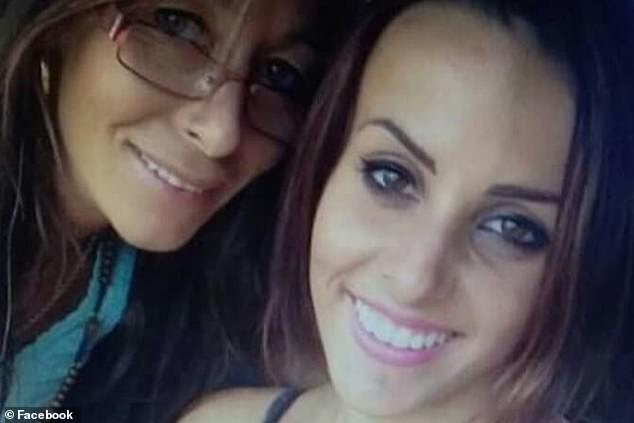 Sarah Brown uploaded this selfie on June 6, the day before she went missing when out to buy a bottle of wine

Her grandmother, Margaret Reidy, said there was nothing not to like about Ms Brown, described as ‘the naughtiest grandchild who made you laugh.’

She’s now shattered over the tragic circumstances of her granddaughter’s death.

‘It should never happen again. I don’t want another parent to go through this, it was terrible,’ Ms Reidy said.

‘Rest in peace beautiful, I will forever hold on to our late night conversations – such a beautiful soul taken way to soon. It breaks my heart,’ one wrote.

Another added: ‘I can’t believe it gorgeous. I know I haven’t seen you since we were kids but I will love you and remember you forever.’ 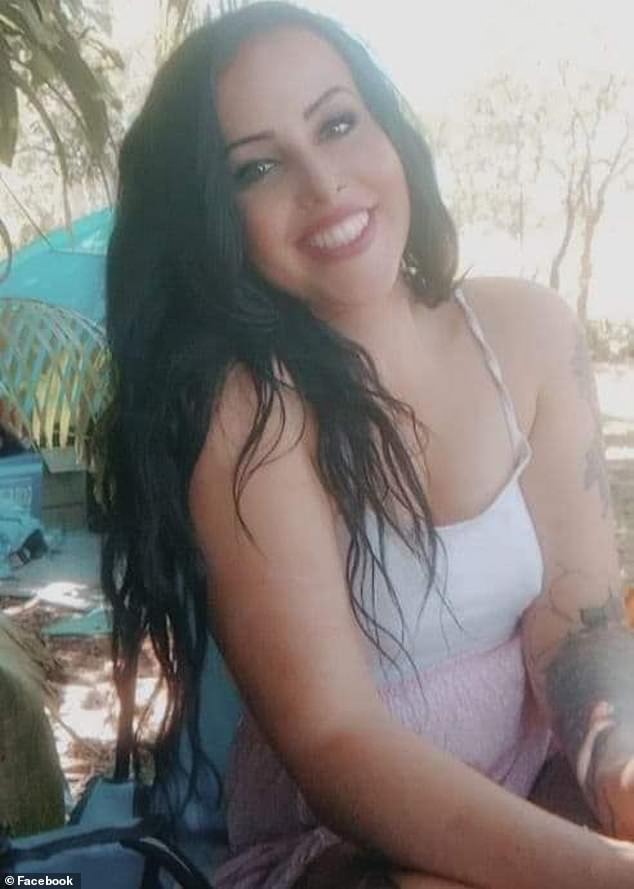 A family friend has set up a GoFundMe page to raise enough money for Ms Gardner to give her daughter the send-off she deserves, which has already raised more than $1,700.

‘As anyone that knew Sarah knows she was a special girl, an empathic soul, a gentle and beautiful young woman only to have her life cut short so suddenly,’ the page states.

A crime scene was established where Ms Brown’s body was found as police investigations continue.

‘The investigation into Ms Brown’s death is ongoing and cause of death is undetermined at this stage,’ a Queensland Police spokesman told Daily Mail Australia. 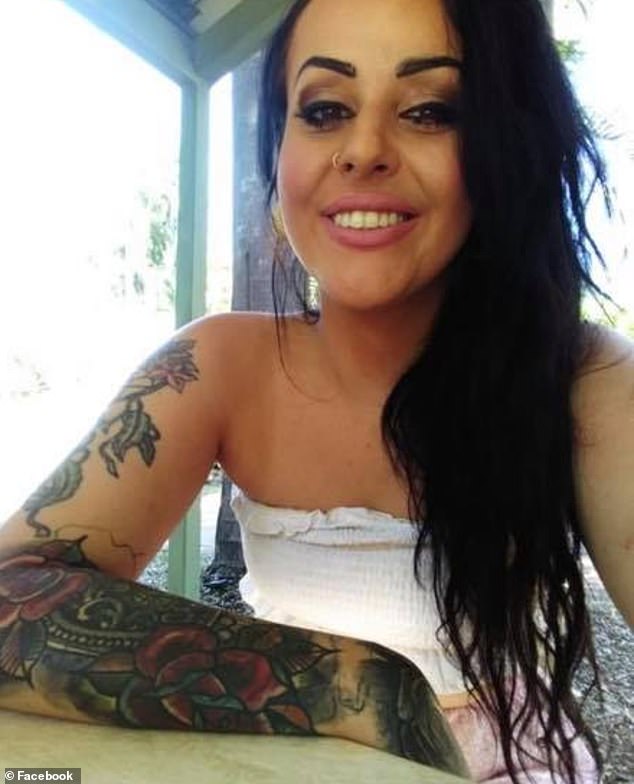 The body of Sarah Brown (pictured) was found on Monday by a friend in bushland, a week after she disappeared

Carlton’s season looks to be on the ropes, some key tactical decisions may be contributing