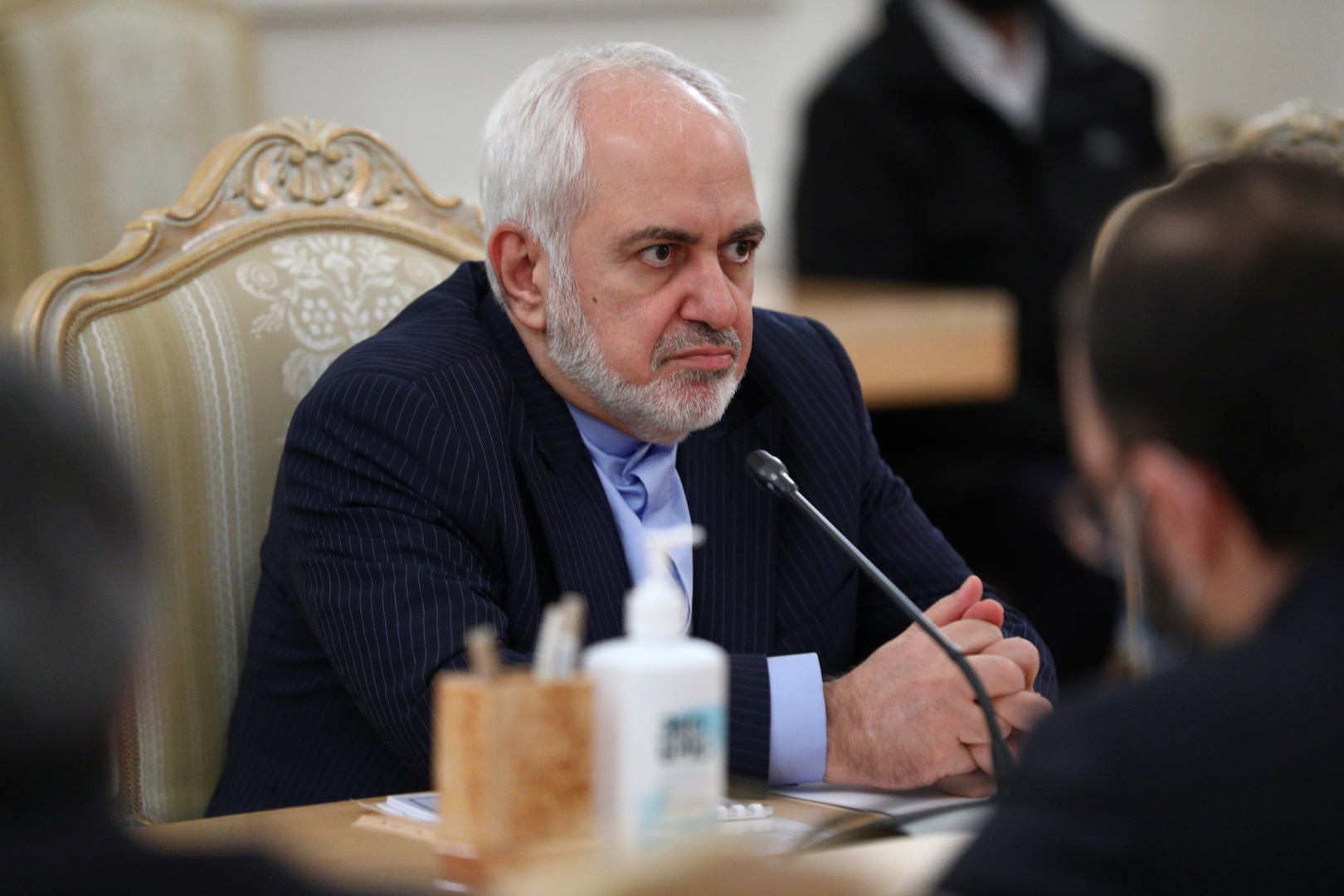 Iranian Foreign Minister Mohammad Javad Zarif stressed that what is important to Tehran is the measures of US President Joe Biden’s administration to cancel the embargo imposed by former President Donald Trump on the country.

In a statement to “IRNA”, Zarif said, commenting on the impact of the appointment of Robert Molly as the US administration’s envoy for Iran affairs to reduce tension between Tehran and Washington: “What matters to us is not individuals. Molly was present in the nuclear negotiations and he is like all Biden team members.”

He added, “What we will pay attention to is the Biden administration’s measures to practically cancel the embargo imposed on the Islamic Republic of Iran during the Trump era, and when we see these measures, we will certainly give a reaction.”

He added, “We have had general patience and worked on the basis of the nuclear agreement, and we wanted to urge European countries to implement their commitments, but unfortunately they were unable to do so, and then we announced in 2019 to reduce our commitments.”

He continued: “If the US side ends the ban measures and refrains from interfering in economic cooperation between Iran and the world and we see the results of their steps, we will return to implement our obligations in the nuclear agreement.”

In Kosovo, an uncertain future for the war crimes court nobody wanted