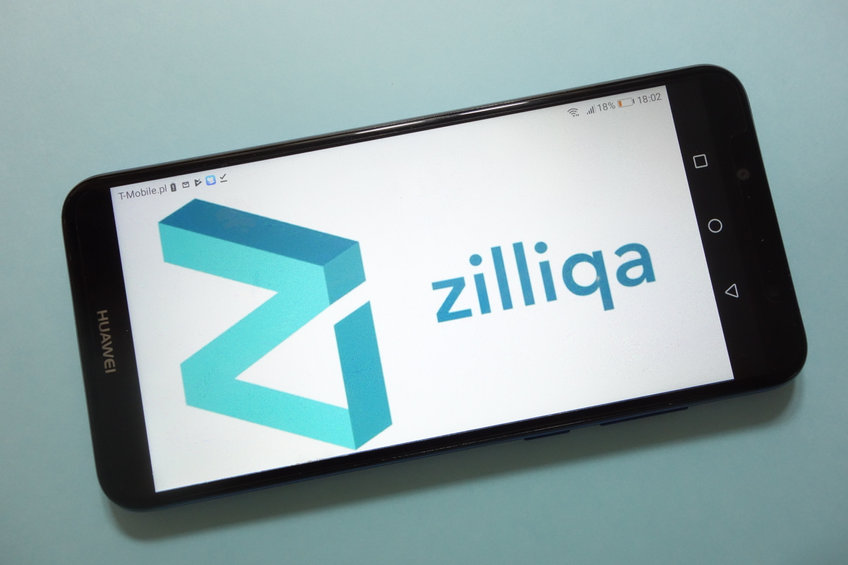 The Zilliqa (ZIL/USD) price has bounced back in the past few days as investors cheer the relatively higher yields in the network and the booming non-fungible token (NFT) industry. The ZIL token is trading at $0.1145, which is about 30% above its lowest level this month. It has a total market capitalization of more than $1.3 billion, making it the 83rd-biggest cryptocurrency project in the world.

NFT’s to the rescue?

Zilliqa has been an embattled blockchain project for a while. As a result, its total ranking among all cryptocurrencies has been in a downward trend. At its peak, it was one of the top 30 biggest cryptocurrency projects in the world.

Investors and developers loved Zilliqa for being the pioneer of the so-called sharding mechanism. In sharding, a transaction is broken down into separate blocks, which makes it faster. For example, if a transaction has 400 nodes, sharding will break them into 10 nodes and solve them.

The biggest challenge for Zilliqa is that other blockchain projects have taken the idea of sharding and made it better, For one, while Zilliqa uses a proof-of-work (PoW) technology, other platforms that use sharding use a proof-of-stake (PoS). A PoS consensus uses validators to verify transactions.

Therefore, the combination of a proof-of-stake consensus mechanism and sharding make platforms like Elrond and Avalanche blazingly faster and more reliable. The result of this is that very few blockchain projects run on Zilliqa to date.

Still, like in other blockchain projects, Zilliqa faces the tough challenge of competing with other leading marketplaces. Second, the coin has risen because of the relatively higher staking returns.

The daily chart shows that the Zilliqa price has been in a bullish trend recently. Along the way, the coin has formed an inverted head and shoulders pattern. It has also moved along the 25-day and 50-day moving averages (MA) while the MACD remains above the neutral level.

Therefore, while the Zilliqa ecosystem faces significant challenges, there is a likelihood that it will bounce back. If this happens, the next key level to watch will be the psychological level of $0.20. This price is about 80% above the current level.