‘I don’t have an explanation’: Zinedine Zidane at a loss to explain Real Madrid’s dire domestic form as they fall to shock defeat at home to Alaves

Real Madrid lost to Alaves at the Bernabeu for the first time in 20 years on Saturday, leaving Zinedine Zidane baffled by the reigning champions’ lack of form.

An early Lucas Perez penalty put the visitors ahead, and Joselu doubled the lead later on. Casemiro got a goal back with a few minutes to go, but it was too late for Real Madrid to find an equaliser.

It’s Real Madrid’s third loss of the season, and they are now without a win in three games. 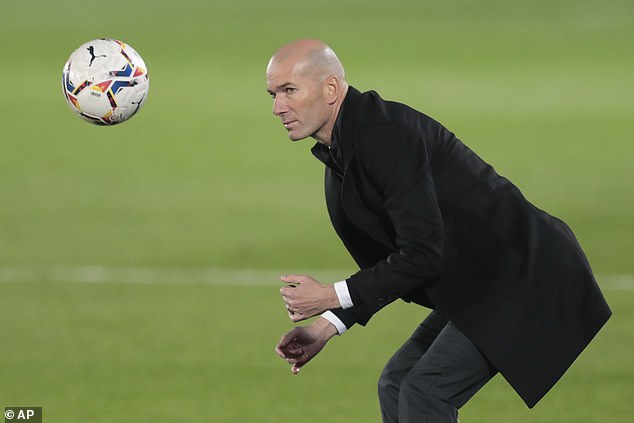 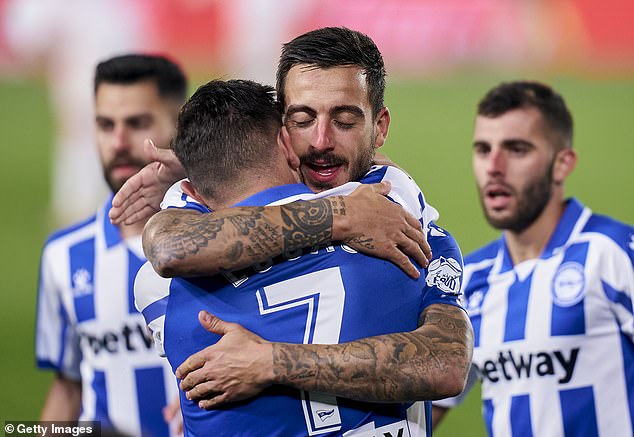 Alaves got a shock win over the champions, winning 2-1 at the Bernabeu on Saturday evening

‘I don’t have an explanation for our form’ Zidane told Marca after the game. ‘Tonight we alternated between good and bad moments. When they score after three minutes things become very complicated.

‘Against Milan we played a good game and today we did not. I don’t have an explanation for that.

‘What we have to do is keep working hard, allow our players to recover and change our consistency.’ 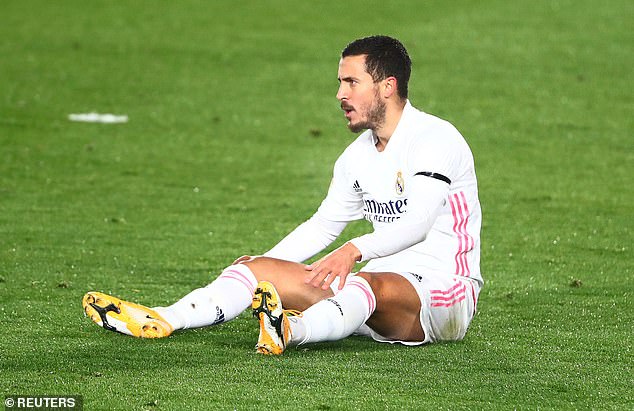 To make matters worse for Real Madrid, Eden Hazard limped off with another injury

Los Blancos are currently fourth in the La Liga table, but are losing ground on the leaders.

Real Sociedad are top, but Atletico Madrid are level on points and have a game in hand. Meanwhile, Real Madrid’s arch rivals Barcelona are struggling down in 14th.

Real Madrid face Shakhtar Donetsk in the Champions League in midweek, and then face tough tests against Sevilla and Atletico coming up in the league.

Which online workout is best for you?

Which online workout is best for you?