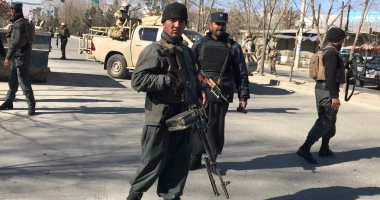 Local officials announced the killing of a member of the security forces and the wounding of two others in a Taliban attack targeting the police headquarters of the Anardara district in the Farah region. The Afghan TV, Talaoua, quoted today, Monday, the provincial governor, Taj Muhammad Mujahid, as saying that elements of the movement The Taliban “detonated a car loaded with explosives near the police headquarters, indicating that this was followed by the outbreak of clashes with the security forces.”