6 European countries: Pfizer and Biontech’s plan to reduce their vaccine supplies is unacceptable 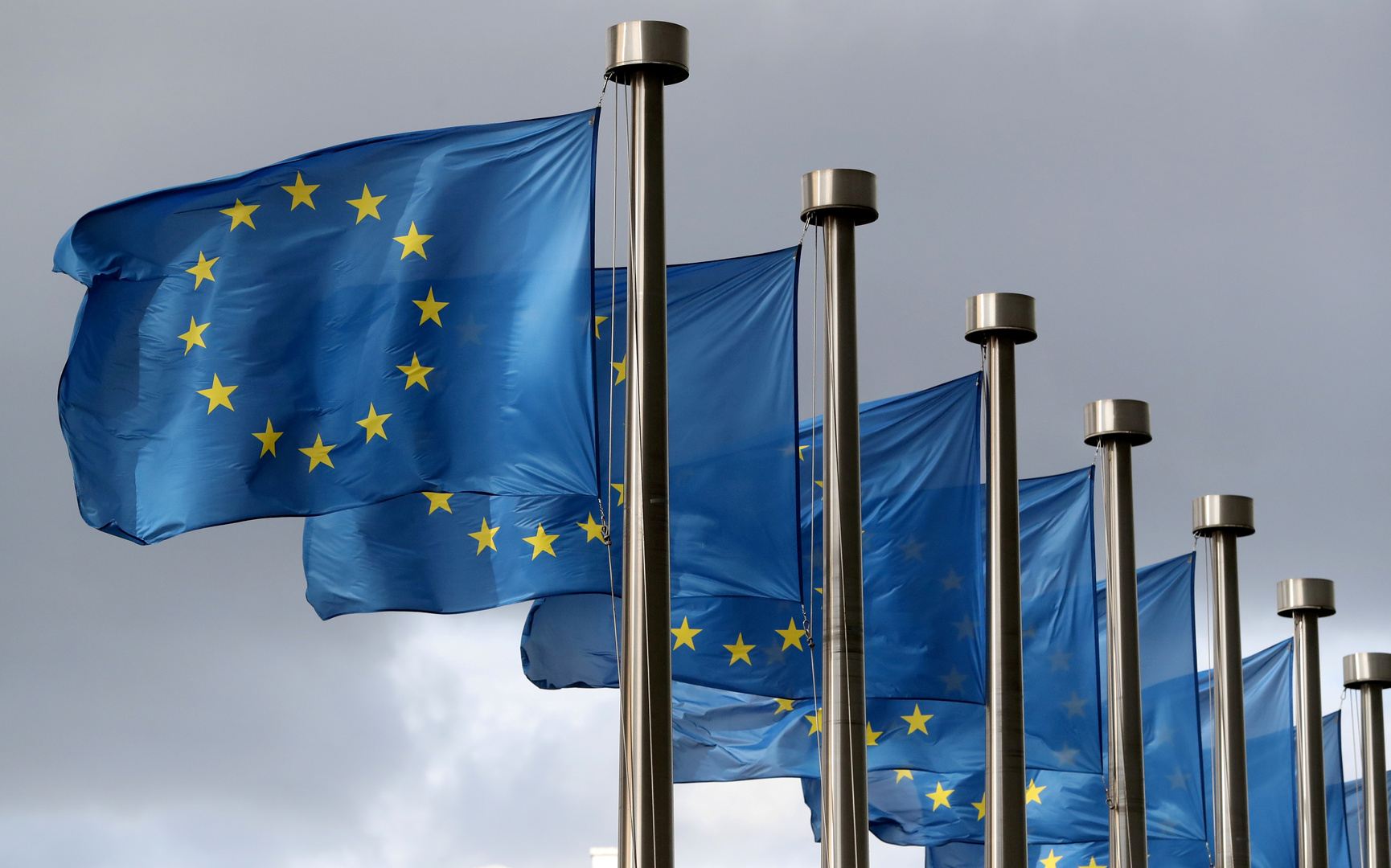 Reuters reported that six European countries have expressed their strong protest against the plan of the American “Pfizer” company and the German “Biontech” to reduce the supplies of their Corona virus vaccine to the old continent.

The agency stated that it had seen a letter signed by the health ministers of Sweden, Denmark, Finland, Lithuania, Latvia and Estonia on Friday, stating that the two pharmaceutical companies informed the aforementioned countries of the decision to significantly reduce their supplies of the agreed quantities of vaccine in the coming weeks.

In the letter, the ministers called on the European Commission to put pressure on “Pfizer” and “Biontech” in order to ensure the stability and transparency of vaccine supplies at the agreed dates, stressing that the current situation is unacceptable and does not affect the vaccine distribution plans only, but also challenges the credibility of the vaccination process.