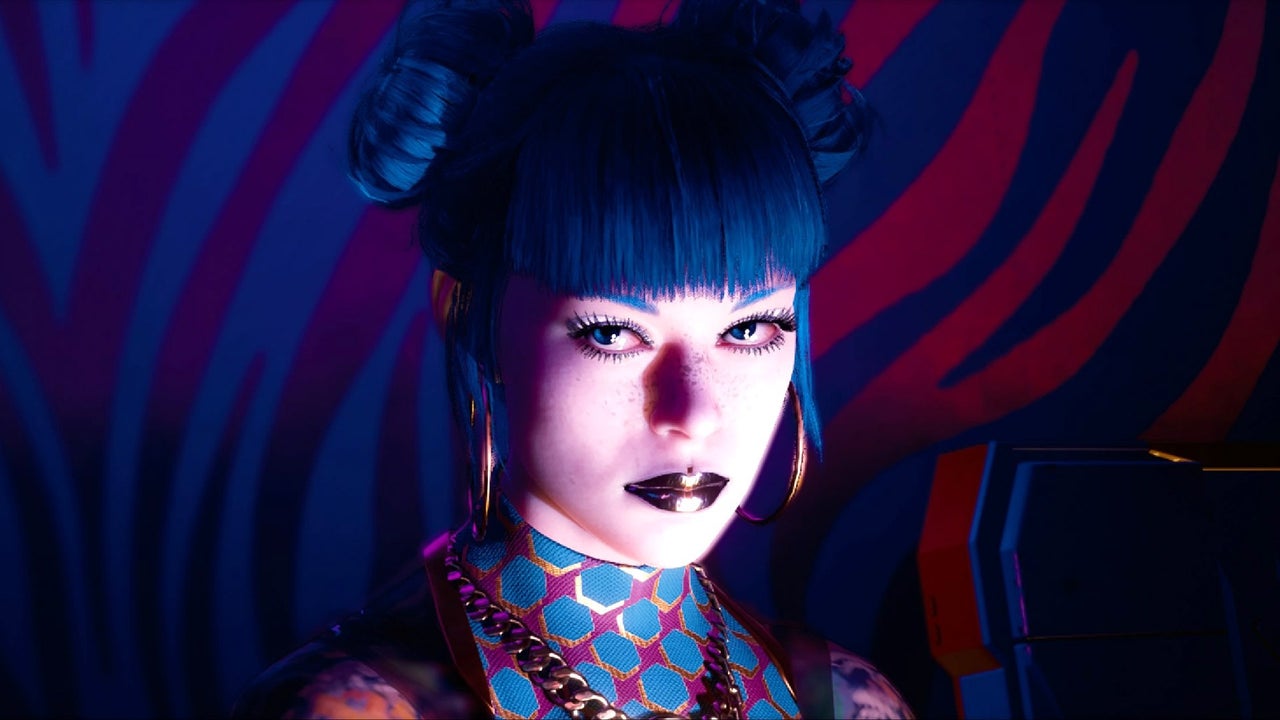 Video games allow us to travel to new places each time we play them. In a year where many of us have been constrained to our homes, that ability has become more valuable than ever. Recently I’ve found myself getting lost in many open-world games, and whether they’ve transported me to a different era of time, a part of the world I’ve yet to see or a fictional near-future mega city, I’ve been to able to partially satiate my hunger for travel this lockdown-laden year has left me yearning for.In particular, Ghost of Tsushima, Assassin’s Creed Valhalla and Cyberpunk 2077 have drawn me in, not only by being fantastic games in their own right, but by having excellent photo modes to chronicle my time in them with. Not only does pausing the game every 10 minutes to conduct a photoshoot make these games last hours longer than they usually would, but it’s allowed me to really take in and appreciate these new places and the people I’ve met along the way. It’s something that has been ripped away from us this year in the real world, but in these games I’ve managed to claw at least a little of that back and for that I’m grateful to the developers who made them and the escapism they’ve provided me and countless others in an endlessly trying year.

So in celebration of that and my obsession with photo mode I’ve compiled some of my favourite shots I’ve taken from some of my favourite games this year, and how each inspired me to use photo mode in different ways. I hope you enjoy them and let’s hope next year we start seeing more of the world and dust our actual cameras off again.

Have you played Assassin’s Creed Valhalla?

The island of Tsushima is unquestionably beautiful and combining it with the best photo mode I’ve ever used was a match made in heaven. The number of features and ability to fine-tune meant Twitter was flooded with stunning images in the weeks surrounding its release. There was a lavish landscape waiting to be captured in every direction, whether it be a stormy sea or a forest painted with golden leaves. There were so many photo ops I’m still surprised I managed to finish the game due to being distracted so often.

My favourite feature from Ghost’s photo mode is the ability to change the world itself inside the frame. Changing the wind direction, weather and, most importantly, the time of day provided unmatched levels of customization. Being able to freely alter the position of the sun meant the fabled “golden hour” was on tap and I spent the vast majority of my time taking pictures at either sunrise or sunset depending on my position on the compass.

I spent the most time capturing wide angle landscapes, alongside moments of brutal action that pierce through Ghost’s tranquility. The duels were my favourite part of the gameplay so naturally I photographed as many of these set pieces as I could, even if it did mean dying more often than I liked due to losing all rhythm in combat.

My love for Ghost’s photo mode continued into the recent Legends update. Luckily, I was able to play with friends who were tolerable of my time-consuming photo antics and were happy for the game to pause for 10 minutes at regular intervals. Together we explored and had fun comparing the shots we captured at the end of each play session. It brought back fleeting memories of discovering new places when on holiday with friends, even if this destination was a disgusting, hellish landscape filled with blood-soaked tendrils.

The art design in Legends is incredible, but at times wildly different from Ghost of Tsushima’s campaign. Naturally this led to a shift in focus of my shots and I became a little more experimental. If you’ve played Legends you’ll know red is very much the key colour, and a lot of my shots reflected that, and the maple filter really came into its own. The level of character customization and unlockable appearances also meant I spent a lot of time taking photos of my co-op partners.

I loved my time with Ghost of Tsushima’s photo mode and it (very slightly) made up for not being able to go on my planned trip to Japan this year.

Valhalla provided me with a different form of escapism, one of a time I never knew rather than a place. I’m from England so a lot of what’s in the game isn’t totally new to me. The rolling hills and white cliffs are still here. I only took a few landscape shots, largely because visiting places such as St Albans, which I’ve been to on school trips years prior, didn’t hold the same level of awe as feudal Japan. Instead I chose to focus on historical aspects rather than the setting itself, in particular its combat.

Valhalla’s combat instantly grabbed me, as did how good it looks when frozen in time in photo mode. I got so invested in finding the perfect action shot I tailored my playstyle and moment-to-moment decisions to make things look as good as possible. I would use Eivor’s axe-throwing special ability when it really wasn’t needed, or throw down poison bombs just to create a colourful fog to set the action against.

Valhalla’s photo mode is impressive, featuring many of the options Ghost of Tsushima does, although it doesn’t quite have the same level of in-world adjustments. However, one aspect I really enjoyed is how easy the depth of field tools were to use. Rather than scrolling through different focal lengths until you hit the right point, Valhalla allows you to simply move the cursor to the part of the image you want to focus and then adjust the aperture from there. It’s highly intuitive and made it easy to perfect shots of recently-severed Saxon heads flying towards the camera.

Putting Cyberpunk 2077’s launch issues to one side, its photo mode has become my most recent obsession and is very close to being my favourite game to take pictures in. If you’ve read this far you can probably tell I like to use letterboxed framing for my shots where possible, to give a cinematic feel to each image. This is nowhere more appropriate than in Cyberpunk.

The game owes a lot to cinema and this is symbolised through a lot of the characters you meet along the way (and not just the obvious inclusion of Keanu Reeves). When the camera closes in on whoever you’re talking to, to fill the frame with their face, is incredibly cinematic, and the way their eyes follow yours during conversations make these interactions feel a lot more intense.

These moments also make for perfect portrait opportunities, of which I’ve been taking a lot of in Cyberpunk. There’s something about the way the eyes look that really bring each character to life in the frame, which is ironic as many of them likely don’t even have their own natural eyes!

Night City is also a highly cinematic setting, with a huge amount of variety on show. The sci-fi influences are clear to see and it’s become irresistible to not try and capture the look and colour palettes of some of my favourite films, such as Blade Runner and Alien.

I’m usually not one for plastering filters over my photos, but in Cyberpunk some of them work exceptionally well, especially in some of the metropolitan areas at night, where a heavy green or blue filter really helps neon lights pierce through smog to create stunning silhouettes. These ones give off more of a Blade Runner 2049 vibe, which is another key inspiration for the look of Night City.

I’m currently 51 hours into Cyberpunk 2077 and having a great time with it, and even though I’ve finished the main story I plan to carry on playing due to its ever-tempting photo mode. I’m sure I’ll be taking a lot more pictures before I reach the end of V’s journey though, so if you’d enjoyed these photos and want to check out more I’m sure they’ll appear here on Twitter over the next few weeks.