A US military official: We have recorded a large flow of weapons from Iran to Iraq recently 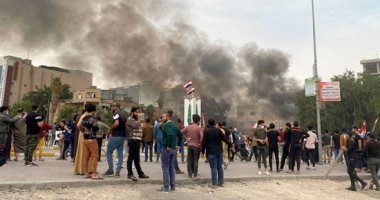 The US military official added that the Quds Force provided weapons to the Iraqi militias, explaining that the situation in Iraq is dangerous and the threats are serious.