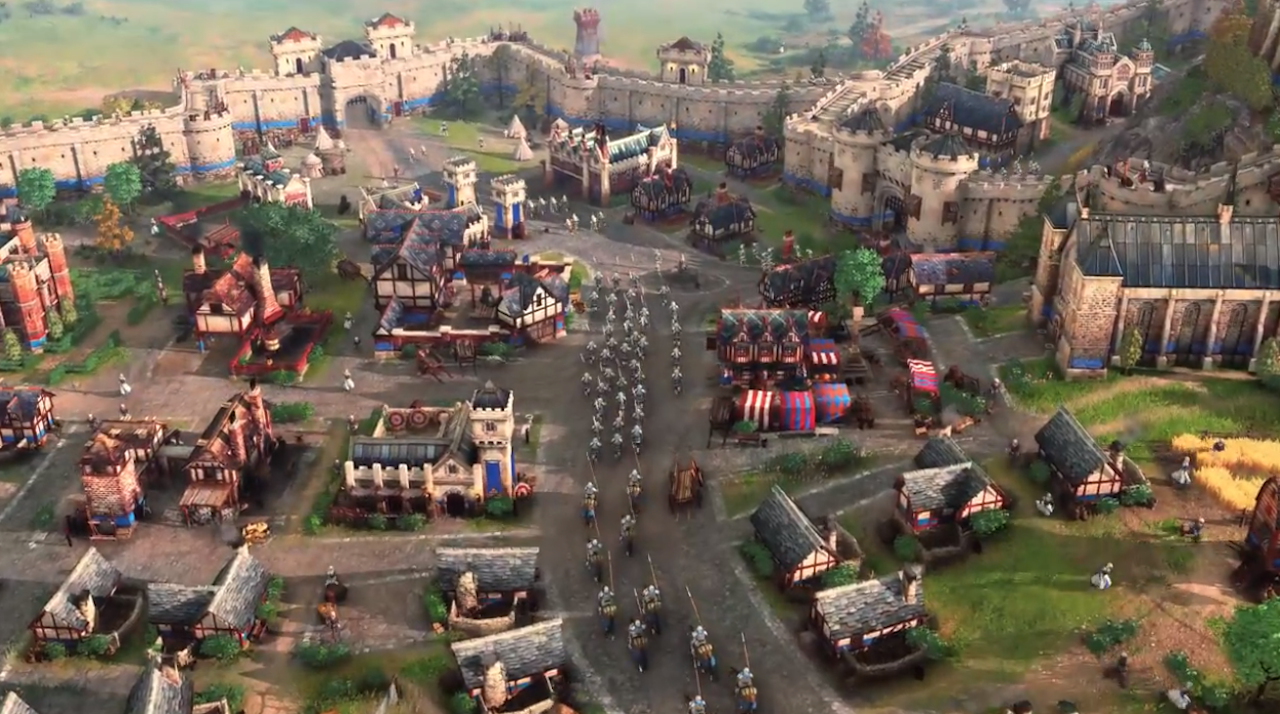 Age of Empires 4 has been a remarkably quiet project for some time, with our last proper look at the game in a 2019 trailer. The game was announced in 2017, and is being developed by Relic, the studio behind Company of Heroes, and Warhammer 40,000: Dawn of War.

Rory Best: ‘On and off the pitch, CJ Stander has always put team over self’

Rory Best: 'On and off the pitch, CJ Stander has always put team over self'