Kimi Raikkonen and Antonio Giovinazzi will remain with Alfa Romeo as the Italian brand announced the pair would be retained for next year’s Formula One season.

Ahead of the Emilia Romagna Grand Prix in Imola, the team confirmed they have tied down Finnish veteran Raikkonen, who recently surpassed Rubens Barrichello as the Formula One driver to start the most races ever, and his Italian team-mate Giovinazzi.

Raikkonen, the 2007 F1 world champion, said: ‘Alfa Romeo Racing is more than a team to me, it is like a second family. 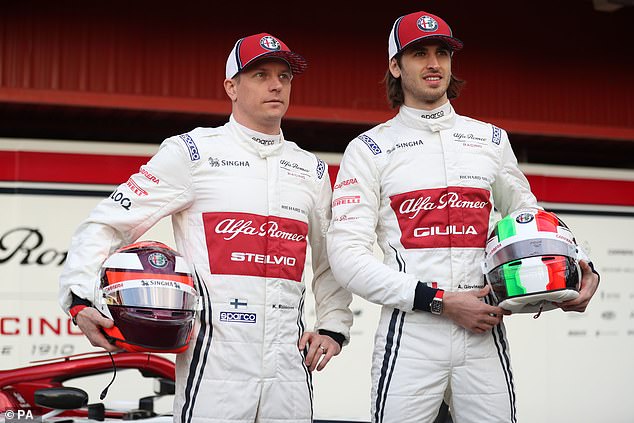 ‘So many of the faces that were around me when I made my Formula One debut in 2001 are still here and the unique atmosphere of this team is what gives me that extra motivation to keep going in what will be my 19th season in the sport, next year.

‘I wouldn’t be here if I didn’t believe in the team’s project and in what we feel we can achieve together.’

Alfa Romeo announced on Thursday that it was extending its Formula One stay into next season after announcing a new title partnership with Sauber. 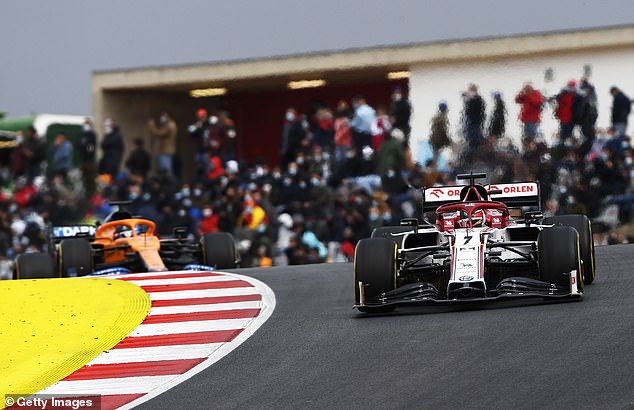 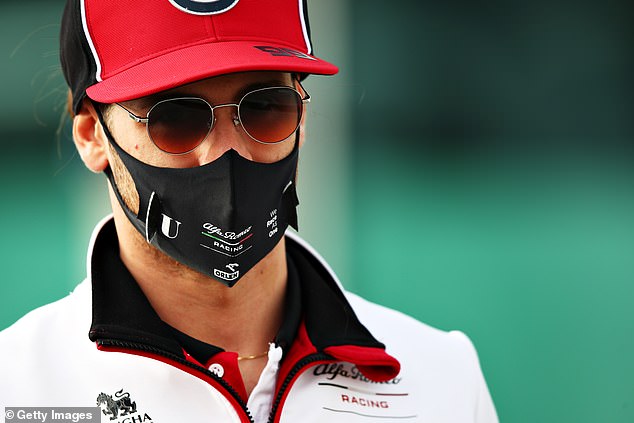 Giovinazzi added: ‘I am happy this relationship can continue for one more year. The team has put a lot of faith in me and I have done my best to repay this confidence with hard work and commitment.

‘We have achieved some good results and I feel I have done my part to make the team progress, but the road ahead is still long and there is much more we want to achieve together.

‘There will be a lot of continuity between this season and the next one, so everything we work on between now and the end of the year will already count for next, and we are ready to give it all we have.’

Is YOUR mask safe? New research shows some stop just seven per cent of bacteria