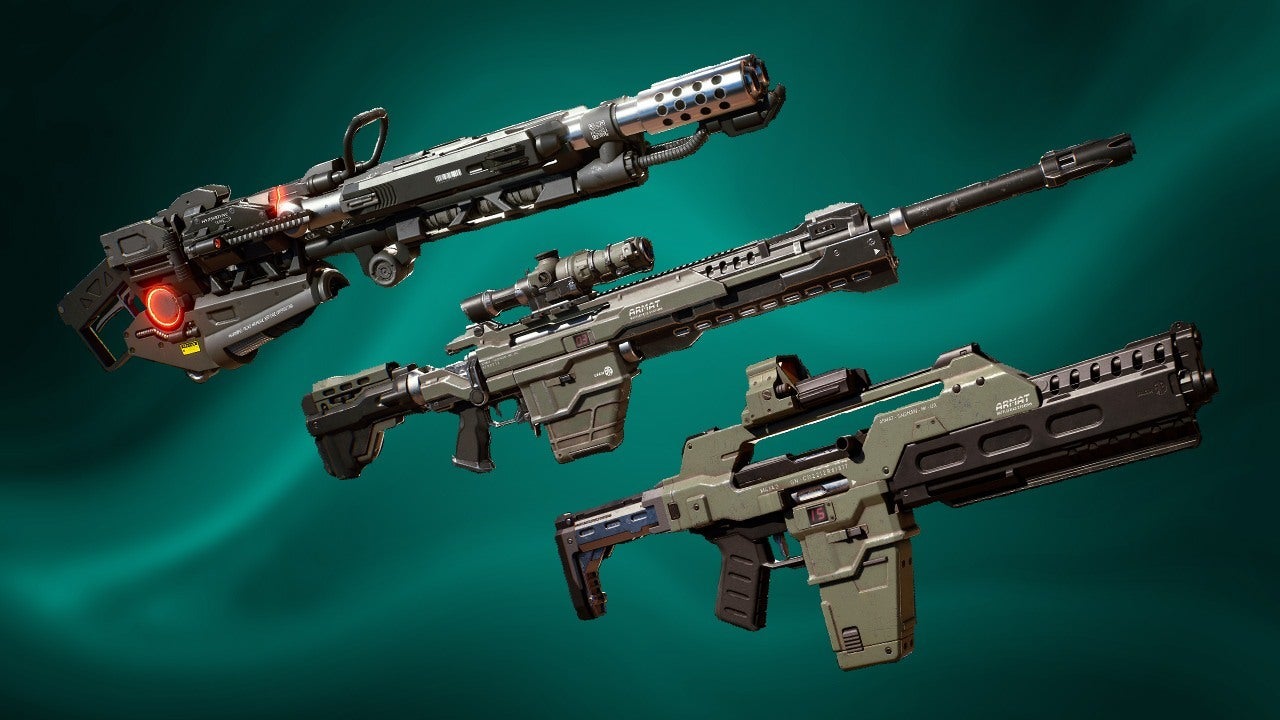 The recently announced Aliens: Fireteam – the third-person, three-player PvE co-op survival shooter set after the original Alien trilogy – is going to throw a lot of nasty enemies at you, from Facehuggers to Synthetics to, of course, Xenomorphs (including six totally new types). Naturally, you’ll have some potent firearms with which to shoot at them, and that’s what we’re taking a look at here.

We’re spotlighting six of the weapons (there are many, many more) you’ll use to survive in Aliens: Fireteam. Check them out in the slideshow gallery below, including descriptions of them from the developers at Cold Iron Studios.

We’ve got exclusive coverage of Aliens: Fireteam all March long as part of our IGN First editorial initiative. We got our month of coverage started with the world-exclusive gameplay reveal, in which we showcased 25 minutes of mission gameplay that we played with developers Craig Zinkievich and Matt Highison. Check that out below. And we kept it rolling with a gameplay deep-dive on two of the five player classes: the Gunner and the Technician.

Meanwhile, our coverage continues through the end of the month, so keep checking back for more Aliens: Fireteam! And as a PSA, Aliens: Fireteam will be out this Summer for PC, PS5, PS4, Xbox Series X|S, and Xbox One.

I'm a 24-year-old cancer survivor who got vaccinated. I felt guilty about it.

6 Lifesaving Measures You Need to Know if You Have a Heart Attack!