‘They could’ve been less egotistical and killed off the game earlier’: Andrea Pirlo slams his Juventus forwards for being too selfish during Ferencvaros win after claiming he was NOT satisfied with the performance

Andrea Pirlo expressed his frustration with his ‘egotistical’ Juventus players following their 4-1 victory over Ferencvaros in the Champions League on Wednesday night.

The Serie A giants ran out emphatic winners in Budapest thanks to Alvaro Morata‘s brace while Paulo Dybala also got on the scoresheet before forcing a late own-goal following two howlers from the goalkeeper. 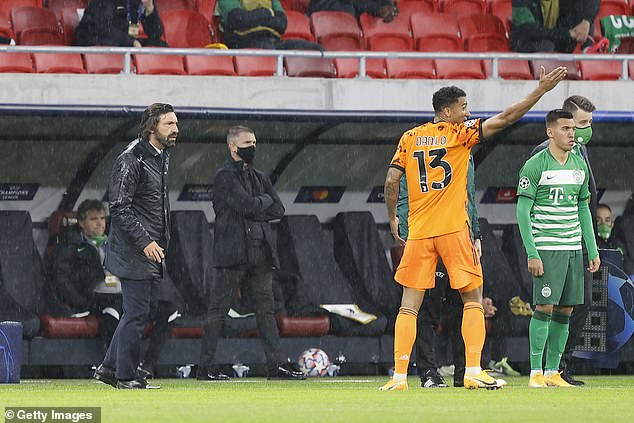 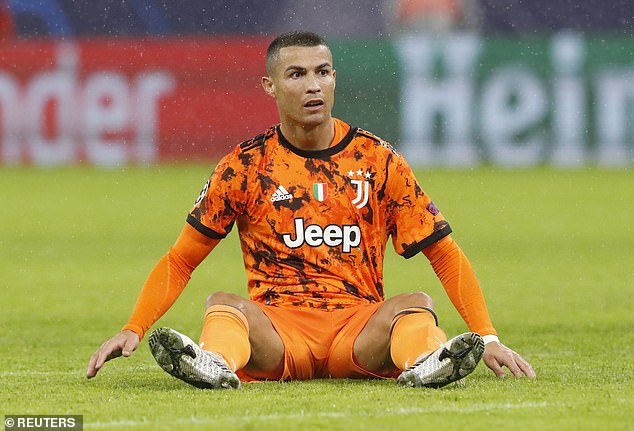 After the final whistle, Pirlo said his forwards should have killed the game off earlier

‘We’re satisfied with the result, but could’ve done much better in terms of the performance. We made a lot of mistakes down to complacency, so we need to improve,’ Pirlo told Sky Sport Italia.

Pirlo was then quizzed by Fabio Capello on the performance of his forwards on Wednesday, who opted to go for goal rather than look for a team-mate.

‘I talk to my players a lot, but they make the choices when they are on the pitch. They could’ve been less egotistical and killed off the game earlier.

‘We are playing with two forwards plus two wide men. Once we get everyone in shape, we can evaluate who to use together. So far, not everyone has been at 100 per cent, so it’s been normal to rotate them and leave one out.’ 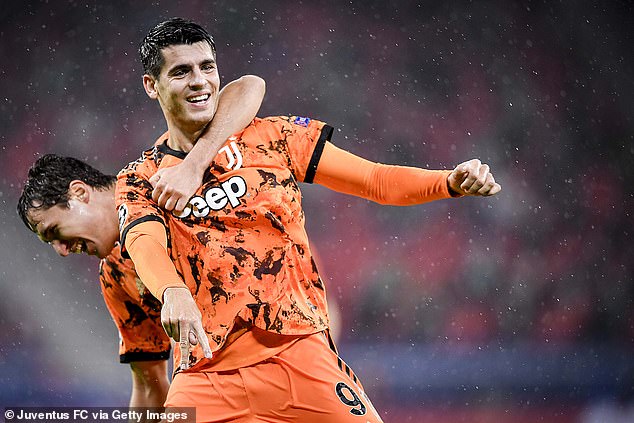 The victory ensured Juventus bounced back from their 2-0 home defeat to Barcelona last time out in the Champions League.

Pirlo’s side sit second in Group G with six points, three behind leaders Barcelona but they have plenty of breathing space ahead of Dynamo Kiev and Ferencvaros, who have just a solitary point each.

Pirlo has come under pressure so far this season after his surprise appointment following the sacking of Maurizio Sarri.

Juventus’ appointment of rookie manager Pirlo shocked football fans throughout Europe, being named as the club’s new boss just nine days after he was announced as coach of the club’s Under 23s. 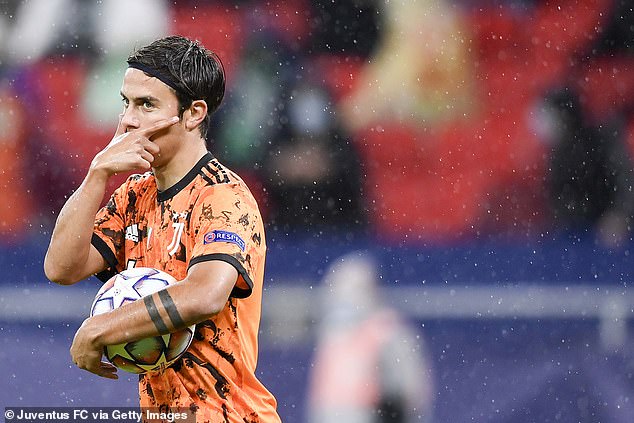 The Italian legend’s progress had been rapidly accelerated after he took his first steps into coaching with a top-tier club, and so far it has been a mixed start to life in the Juventus dugout for the Italian.

Juventus have struggled to properly get going in Serie A, sitting third on 12 points from six matches, four behind leaders AC Milan.

However, Pirlo will have been hugely boosted by Cristiano Ronaldo’s recent return from coronavirus and will be hoping he can fire Juve to victory when they face Lazio away on Sunday.

CHRISTOPHER STEVENS: A billion reasons to celebrate 40 years of plucking our heartstrings