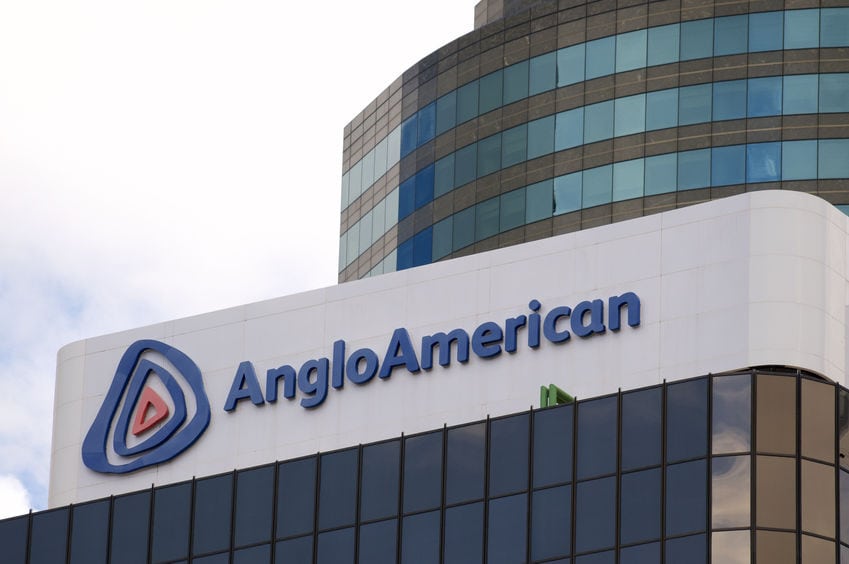 Anglo American Platinum Ltd. (JSE: AMS) said on Monday that its basic earnings jumped 64% in 2020. The company also expressed confidence that production will recover to levels seen before the Coronavirus pandemic later this year.

Anglo American Platinum opened at £85.70 per share on Monday and closed the regular session at a per-share price of £86.09. In comparison, the stock had plummeted to as low as £21.39 per share in March 2020. If you want to invest in the stock market online, you will need a reliable stockbroker – here is a comparison of the top few to make selection easier for you.


Anglo American Platinum reported £1.46 billion of basic earnings in 2020, compared to a significantly lower £900 million in the previous financial year. Headline earnings, the South African company added, printed at £1.47 billion that matched the company’s own forecast.

The company that is primarily owned by Anglo American plc reported a 42% annualised decline in platinum, rhodium, palladium, iridium, gold, and ruthenium production (refined) in 2020. The decline, however, was entirely offset by a sharp increase in realised prices. Last year, Anglo American plc acquired Sirius Minerals for £404.9 million.

The world’s largest primary producer of platinum said on Monday that its revenue climbed by 38% in the recent year to £6.67 billion. Anglo American Platinum’s board declared £2.21 of ordinary dividend – an increase from £1.34 in 2019. The company had also paid £1.21 of special dividend.

Anglo American Platinum also said on Monday that it is now targeting 35% to 45% of mining EBITDA margin by 2030. The company also wants to turn carbon neutral by 2040 across Scope one and two emissions. Earlier in February, the South African firm reported a 7% increase in its Unki Mine’s PGM production.

Anglo American Platinum performed slightly upbeat in the stock market last year with an annual gain of more than 5%. At the time of writing, it is valued at about £23 billion and has a price to earnings ratio of 26.35.

New Sochi scenes show Putin and Lukashenko on an iceberg

New Sochi scenes show Putin and Lukashenko on an iceberg