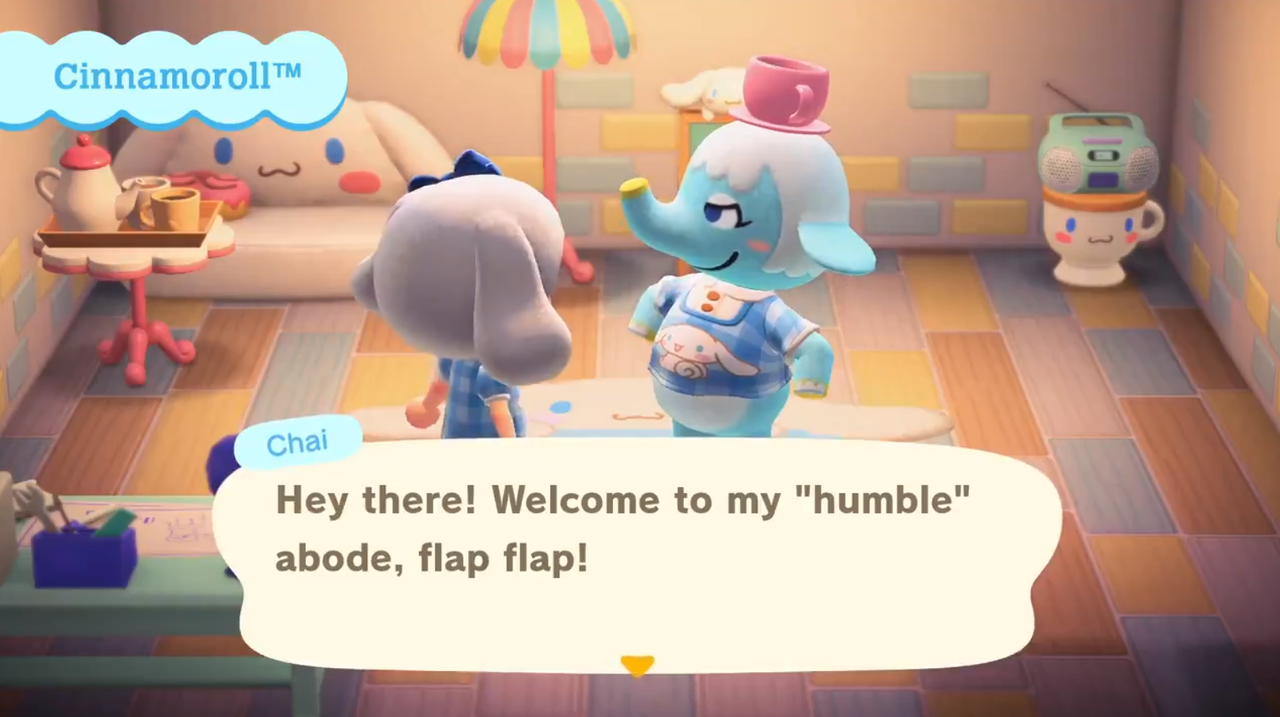 Nearly a year after its initial launch, Animal Crossing: New Horizons is about to welcome six new residents into the game — and they’re all adorable Sanrio-themed characters.In a short trailer today, Nintendo announced the Sanrio Collaboration Pack of amiibo cards coming exclusively to Target on March 26. The cards had previously been available in Japan, but this is the first time they will debut in the United States.

The six cards depict new Animal Crossing town residents themed after the Sanrio characters Hello Kitty, My Melody, Little Twin Stars, Pompompurin, Cinnamoroll, and Keroppi — respectively Rilla, Chelsea, Etoile, Marty, Chai, and Toby. Scanning these cards in Animal Crossing: New Horizons will let players invite these residents to live in their in-game towns, and will also allow them to order themed items from the in-game store to decorate their homes and towns.This is the first time New Horizons has gotten new residents, though the addition is not without precedent. In Animal Crossing: New Leaf’s Welcome amiibo update, the game added a number of new villagers themed around The Legend of Zelda that could be obtained by scanning actual amiibo: W. Link, Medli, Ganon, and Epona. These four characters have not appeared in New Horizons even with amiibo, however.

At the moment, it looks like all six characters come in a single pack of Sanrio cards, so you don’t have to worry about random chance as you do with normal amiibo card packs. However, given how popular some of these characters are, there’s a chance this results in scalpers buying up the cards and selling them for high prices at online retailers — so mind that if you are trying to order them.

New Horizons just got a different themed change to the game today with the 35th-anniversary celebration of Mario. Today’s update will allow players to obtain a number of Mario-themed costumes and items — though, sorry, no Mario-themed villagers for now. The game also just recently concluded its Festivale event for February, meaning that, sadly, Bunny Day is on the horizon once again.