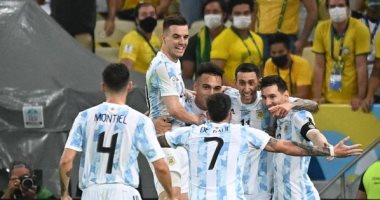 Argentina will host its counterpart Bolivia at the Monumental stadium in Buenos Aires at 1:30 in the morning, as part of the tenth round of South American qualifiers for the 2022 World Cup.

The CDC expects an increase in deaths from covid-19 in the United States.