Army’s new £5.5bn Ajax tank fleet make crew using them sick, can’t be driven over 20mph and vibrate so much they can’t fire shells on the move, leaked report reveals

The Ministry of Defence (MoD) has confirmed it paused trials of its new £3.47 billion fleet of army tanks over design issues which reportedly include them being unable to travel safely faster than 20 miles per hour.

The government has ordered more than 580 of the tanks in a range of models, but so far only 14 without turrets have been delivered.

When first announced, the new generation of armoured fighting vehicles were due to be delivered by 2024. In total, the fleet high-tech fleet was due to have six variants – each with a different mission specialty. 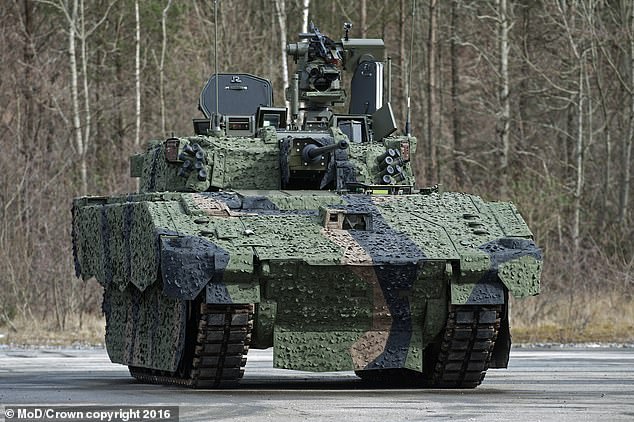 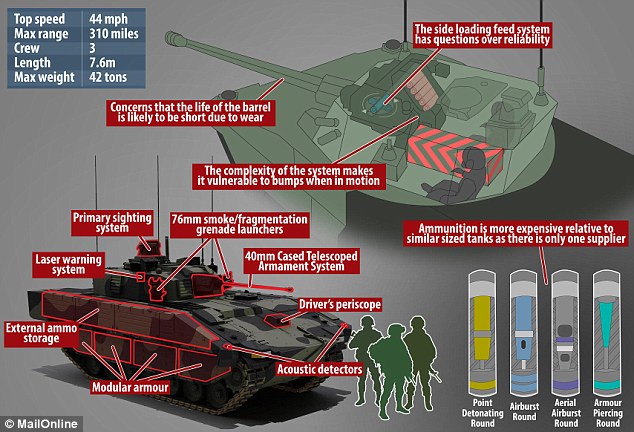 The US-designed machines are being built in Merthyr Tydfil though the project has been beset by delays and problems.

According to the Daily Telegraph, the crews testing the new machines have been ordered not to exceed 20mph – only half of the top speed of 40mph.

Also, the tanks are unable to fire on the move.

Citing a Government report, the paper said the speed restrictions had been caused by excessive vibrations in the tanks, and that crews were limited to 90 minutes inside them at a time.

Due to be published next month, the report says the tanks cannot reverse over obstacles more than eight inches high, that personnel must wear noise-cancelling headphones when operating them and undergo ear tests afterwards, and that the Household Cavalry Regiment ‘cannot conduct effective collective training’ in them. 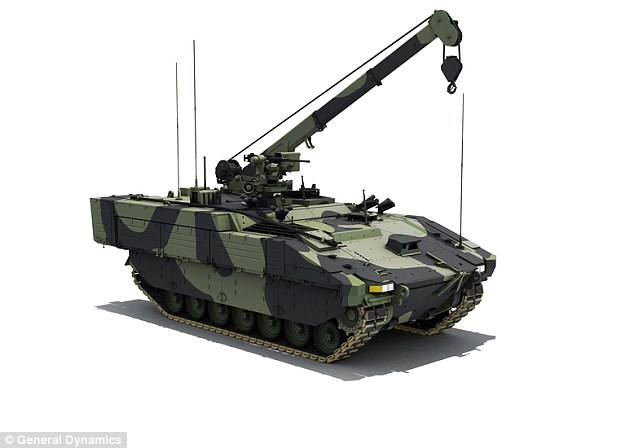 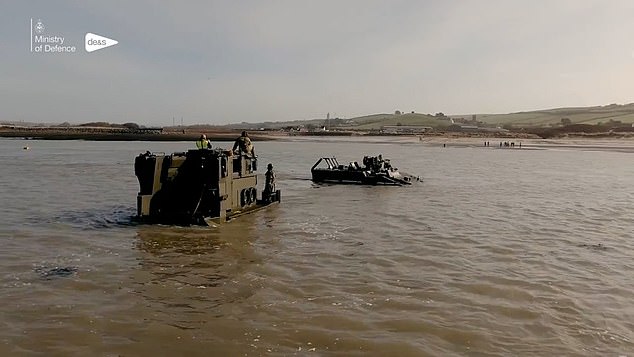 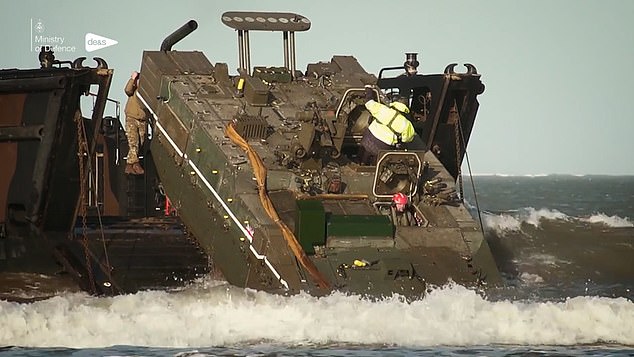 But the programme has been plagued by problems and is four years behind schedule, the Telegraph said, adding only 14 of the turretless Ares model tanks, made by US firm General Dynamics, had been delivered.

The MoD said in a statement its training on ‘Ajax variants’ had now recommenced ‘with appropriate safety measures in place’.

‘We are committed to the Ajax programme which will form a key component in the Army’s modernised warfighting division, with current plans for Initial Operating Capability scheduled for summer 2021,’ an MOD Spokesperson said in a statement.

‘The MOD can confirm that some training on the Ajax family of vehicles was paused as a precautionary measure.

‘This is a normal measure for the demonstration phase of projects; an investigation, incorporating trials, is being carried out jointly with the manufacturer. It is inappropriate for us to comment further at this time.

‘The health and safety of our personnel is of the utmost importance and we are committed to providing a safe working environment.’

When first announced, the MoD described the fleet of tanks as ‘a complex, fully-digitised, land vehicle project delivering transformational change to the Army’s armoured fleet; providing a step-change in capability to the British Army.

Each of the variants, Ajax, Ares, Athena, Atlas, Apollo and Argus are designed for a specific role.

After asking to make a "point of personal privilege" during a Senate Judiciary Committee meeting on...