Arsenal have reopened talks with teenage star Folarin Balogun over a new contract, according to reports.

The 19-year-old striker’s deal expires in June and he was the subject of summer interest from Chris Wilder and Sheffield United, who had a £3million bid turned down and baulked at his £15m valuation.

There was expectation that the forward would be sold this summer however, but according to The Athletic, the north London outfit have opened discussions once more with Balogun’s representatives to try and find a solution. 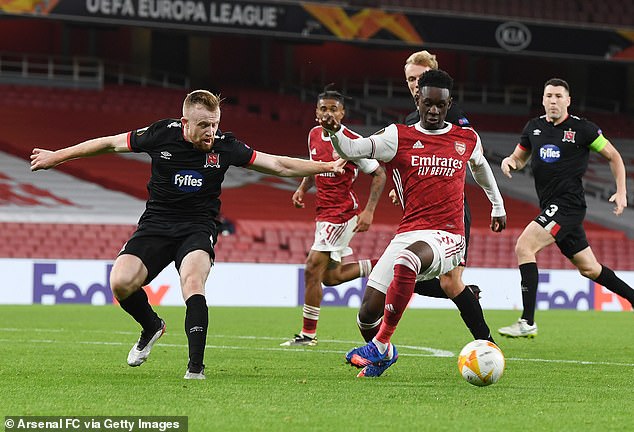 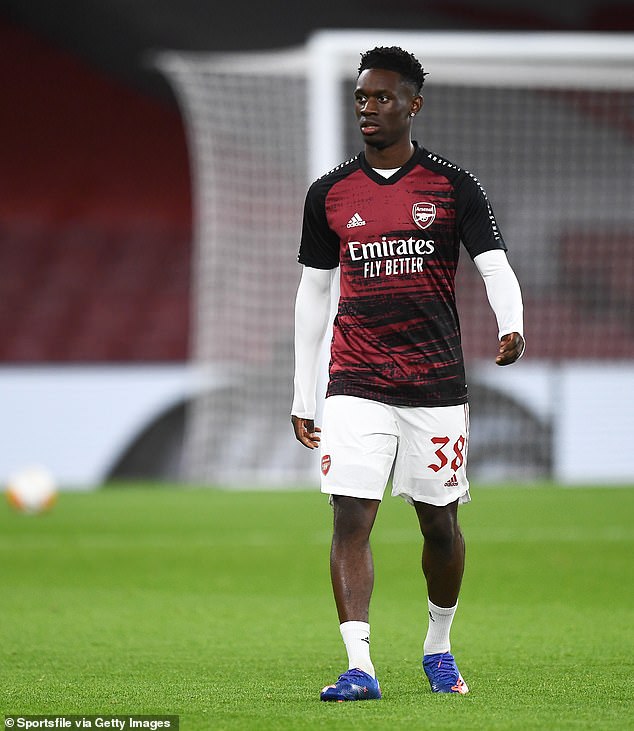 The teenager made his first-team debut as a substitute in the 3-0 win at home to Dundalk in the Europa League last month, and boss Mikel Arteta is reportedly determined to keep hold of him.

Balogun is a free agent in the summer so can speak to foreign teams from January, but the report adds it is possible that he could yet stay at Emirates Stadium despite the competition for places in attacking areas at the club currently.

Arsenal also rejected a £5m plus add-ons bid from Championship side Brentford in January for Balogun, who has represented England and the USA at youth level.

The New York-born striker has also attracted interest from Southampton, Brighton and AC Milan in the past year. 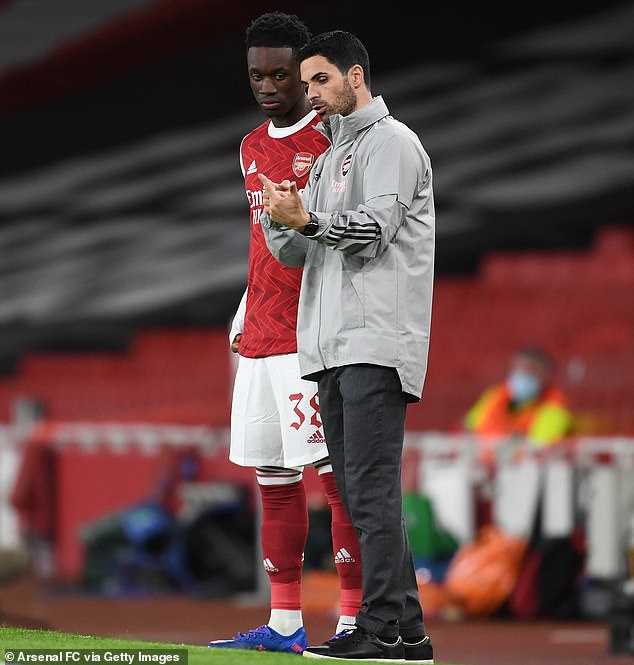 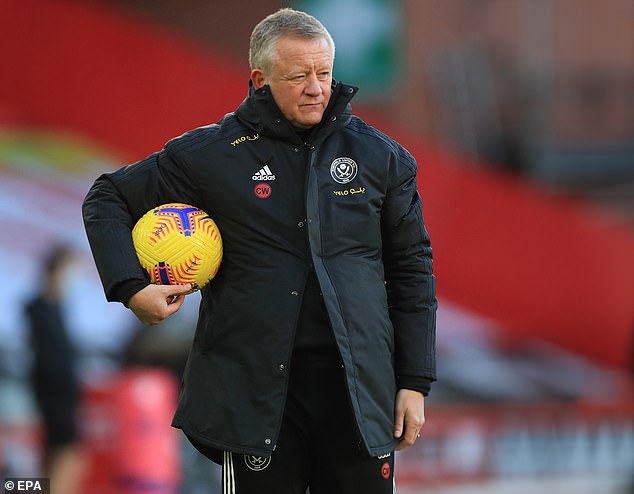 Balogun was the subject of a £3m bid from Chris Wilder’s Sheffield United, which was rejected

Balogun is rated as one of the best young attacking talents in England, and has netted three goals and recorded as many assists for Arsenal’s U23s this season.

His current statistics come after he scored 28 goals in 28 appearances for Arsenal’s youth sides during the 2018/19 season, before following that up with another 10 goals in just 15 appearances for the Under 23s last term before the campaign was curtailed in May.

Asked about what he can offer Arsenal after making his debut against Dundalk, Balogun replied: ‘It’s been tough.

‘I’ve been at a few other clubs doing trials and stuff like that but I’ve been working my way through the academy and I think as time has gone on I’ve become a better player. 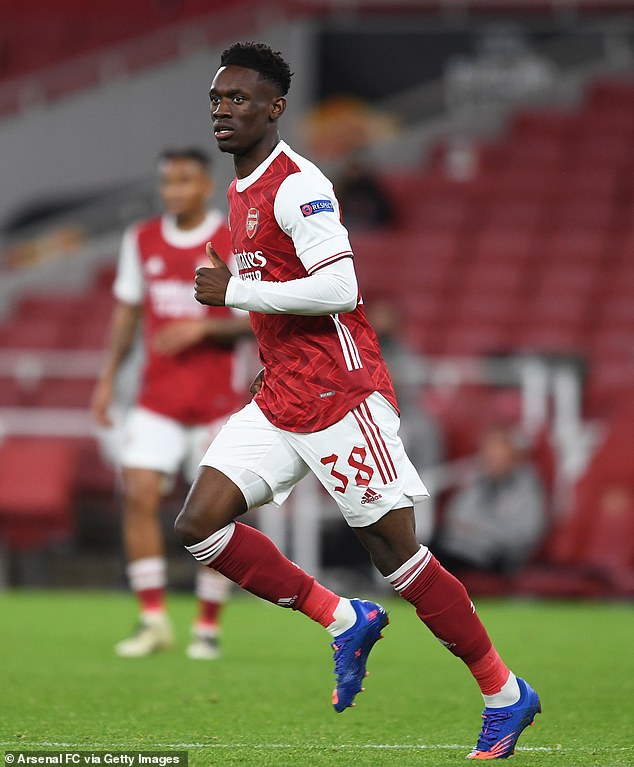 ‘They (Arsenal fans) are going to see lots of energy, and I’d like to say lots of goals.

‘I think I’d like to carry my performances from the youth team into the first team. That’s what got me here so it’s important I carry on playing the way I do.’

Government is paying £1million a DAY to store 10,000 shipping containers full of PPE at Felixstowe

Body of Brutality – Get the Intimidating Physique & Muscles You Desire

Body of Brutality - Get the Intimidating Physique & Muscles You Desire