Now you can’t call a 500lb woman ‘fat’: Author Bruce Wagner reveals he’s pulled out of latest publishing deal claiming his editor said the word is ‘problematic’ and shouldn’t appear in his the novel

Author and screenwriter Bruce Wagner has ended his agreement with his publisher after being told the word ‘fat’ was ‘problematic’, a friend has claimed.

Writing for online newsletter AirMail, fellow author Sam Wesson revealed Wagner, 66, had been told by his editor that there was an issue with a 500lb character in his new novel, The Marvel Universe: Origin Stories, describing herself as ‘fat’.

‘Wagner had the feeling, common to many contemporary writers, that his editor was under the thumb of the publisher’s “sensitivity readers”,’ Wesson wrote. 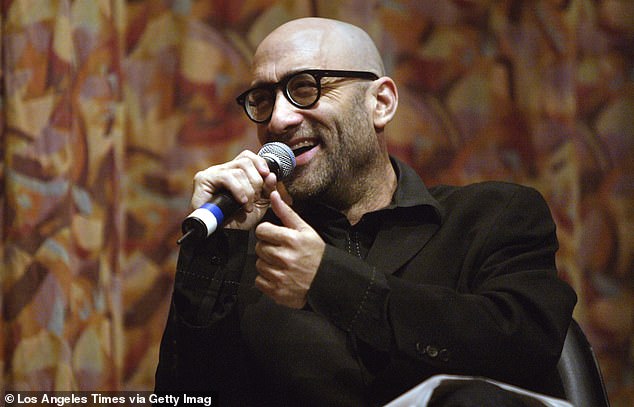 Author and screenwriter Bruce Wagner (pictured in 2005) has ended his agreement with his publisher after being told the word ‘fat’ was ‘problematic’, a friend has claimed

The word ‘fat’ first features on page 15 of The Marvel Universe: Origin Stories, now available to read for free online, in the context of introducing a character who calls herself ‘The Fat Joan’ in a ‘playful homage’ to plus-size influencer The Fat Jew.

Joan has spent her life trying to gain weight and attention online. She tips the scales at more than 500lbs and dreams of reaching 1,000lbs.

Wesson continued:’ ‘”Not even a character,” Wagner’s editor said, according to Wagner, can call herself “f-t,” not even in jest.’

Wagner, who counts Salman Rushdie among his fans, was outraged by the comments and subsequently ended his agreement with the publisher, California-based Counterpoint Press.

‘”My entire body of work,” Wagner told me, “would be thrown into a furnace if it were to be read and judged by sensitivity readers”,’ Wesson wrote. 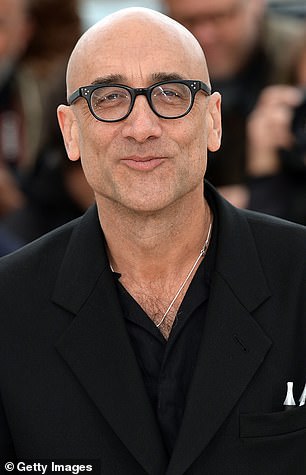 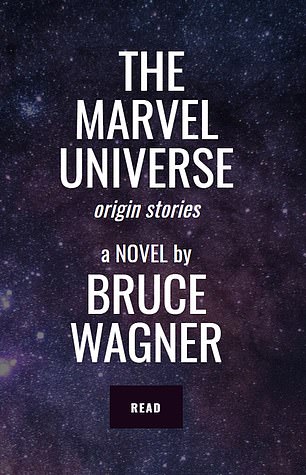 Wagner (left), 66, had been told by his editor that there was an issue with a 500lb character in his new novel, The Marvel Universe: Origin Stories (right), describing herself as ‘fat’

Although they are not new to the publishing landscape, they have risen to greater prominence.

Wagner, whose first novel Force Majeur was published in 1991, decided to release the novel for free online.

The website states: ‘All or part of the work may be printed or excerpted without the author’s permission. The same applies to any iteration or adaption of the novel in all media. It is the author’s wish that the original text remains unaltered. In any event, ‘The Marvel Universe: Origin Stories, A Novel,’ will live in its intended, unexpurgated form on this website. Those seeking veracity can find it here.’

The Marvel Universe: Origin Stories is available at https://www.brucewagner.la/