Band of Horses, inspiration after the storm | Culture 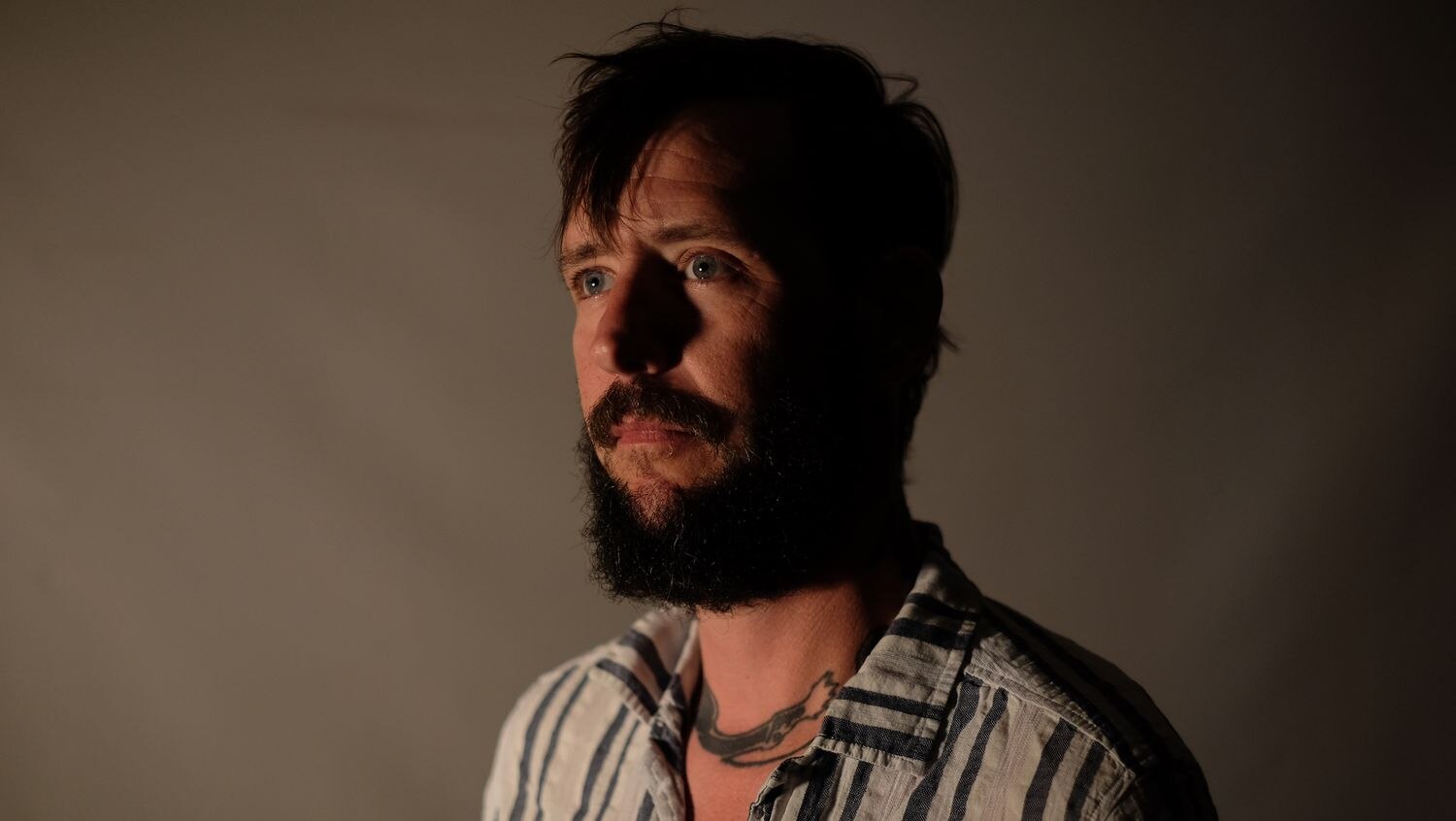 There is a certain tameness to the scene showing Ben Bridwell (South Carolina, 43), leader of the Band of Horses, at his home in South Carolina. For him it is 10 in the morning on a Monday in full promotion of the release of the band’s sixth album, Things Are Great (March 4, BMG). In the Zoom window through which the singer attends to this media outlet, a dog can be seen resting on a sofa in the background of the room, into which a strong light from outside enters. “Actually the day is a bit rainy and sad, I think it’s the lights on my old computer, which are not well adjusted,” admits the musician. Passed through this accidental filter, Bridwell seems as unfathomable as the relationships he dissects in his songs, especially in Things Are Greatall written before the pandemic but all recognizable in each gale of feelings that it unleashed.

People’s relationships are strained, especially when you’re forced to live with someone you don’t want to see all the time.

“My songs talk about the strange and pathetic of relationships,” reflects Bridwell. The dissatisfaction and addiction that personal relationships often generate focus the leitmotiv in the songs of this new work, which arrives six years after Why Are You Ok and that collects many of the experiences of the band in this period. Musically it is soft rock, with influences from both country and folk. Now, from the perspective of an emotionally turned upside down world, he confesses: “People’s relationships are strained, especially when you’re forced to live with someone you don’t want to see all the time. I hope that these songs are, in a way, healing for people who have been through similar situations or, you know, just the end of a relationship or the despair that the times have brought us.

Lucille, that’s the name of the animal, suddenly turns on her belly and raises her legs powerfully, knowing she’s also the protagonist. It seems that the interview does not faze her: “She is happy lying on the sofa and hanging out with me,” says her owner. The Bridwell Mastiff is the musician’s most famous relationship: His Instagram profile is peppered with photos of the dog that followers can’t resist. On the other hand, the founder of Band of Horses assures that he is not a great lover of digital: “Honestly, I don’t really like looking at my mobile, looking for anything possible in the universe on it. I think sometimes it’s nice to have a limited amount of options.” The release of his sixth album had to be postponed due to a delay in vinyl production. About this format, a fanatic proclaims: “I love listening to physical records and reading newspapers and printed magazines. The act of having to get up to turn the vinyl over is very special to me”.

Aware of the role of music and cultural agents in this age of misinformation and contradictory messages, Ben Bridwell cannot ignore the power of the big digital platforms to reach the whole world. Regarding the recent Spotify controversy and Neil Young’s stampede due to false information about covid vaccines, he pronounces: “I respect the right of anyone to stay or leave if they do not agree with what is spread, but to Some artists put us in a bind because we couldn’t take back all our music, all that healing power it has, even if we wanted to.”

These controversial digital platforms have published the three advances of Things Are Great with which the fans of the band have been able to approach the next album. the singles Cructh, In Need of Repair and Lights they are the beginning of the end of an almost expiatory process for Ben Bridwell. The singer admits that after Why Are You Ok I wanted to put out a quick record. They did what had worked for them before, but this time things didn’t flow: “I think the material, the songs, maybe they weren’t as good as I can write. In 2018 I went back to Charleston and met Wolfgang Zimmerman, who was working in a garage at the time. We got into a studio and started recording together. This time was the end of some personal relationships and I sincerely believe that this gave me perspective to write better melodies.” On his involvement in the production of the album, he adds: “Actually what I did was have fun, let myself go, accept the flaws in my music, even accentuate them, and bring out what for me is the real sound of Band of Horses. I think the result is a fresher record.”

It was the end of some personal relationships and I sincerely believe that this gave me perspective to write better melodies.

With Lucille still behind, immutable and as if hypnotized by the cadence of her answers, Ben Bridwell smiles, evoking everything that will come now. The tour, which they have had to delay due to the “corona madness”, including the planned concerts in Madrid (La Riviera) and Barcelona (Razzmatazz), which were going to be in March and are now being held in November. But first, the band plans another trip between summer and early fall. They will come out accompanying The Black Keys on all the dates of the next Dropout Boogie Tourin which the Ohioans will present their album of blues versions Delta Kream: “I love that kind of combined tours, like the ones we’ve done with Pearl Jam, My Morning Jacket or Neil Young. You go upstairs, play for 40 minutes and you’re done. You don’t have all the pressure of the starting lineup. You don’t have to be worried about a sound check because you probably won’t get one and it doesn’t even matter. It’s good for the band and for the fans to get to know each other and share.”

Bridwell laughs as she remembers an anecdote from the past with Dan Auerbach (The Black Keys): “I don’t know them personally, but this joint tour thing is funny because they made fun of us in the magazine a long time ago. Rolling Stone. Our albums came out at the same time and in an interview they called us vana horses (a pun on the name of the band, something like vain horses). Then the singer called me to apologize, and of course I accepted his apology.” Now both will share the stage on 32 dates. They are the turns of life, and relationships.

She told the police that she was kidnapped and beaten; she would have invented everything