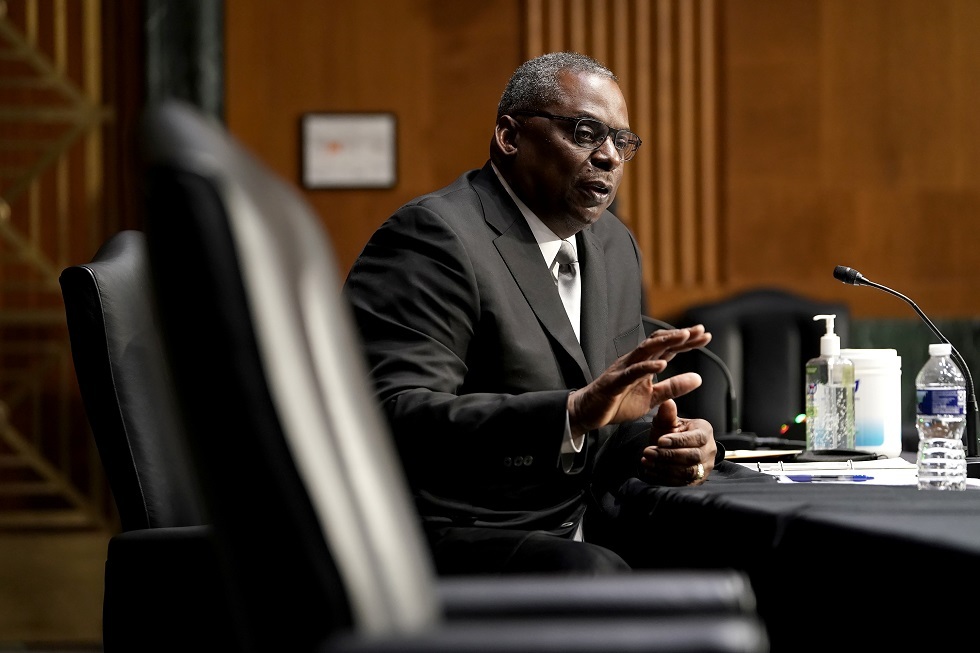 US President-elect Joe Biden’s candidate for the Defense Department, Lloyd Austin, said he would work to cleanse the ranks of the military of “racists and extremists”.

He stressed that he would strengthen the US alliances and focus its strategy on China, if the Senate accepted his candidacy.

Austin stated during the candidacy debate session that he would work hard to eliminate sexual assault, rid the ranks of the US forces of racists and extremists, and create an environment in which everyone who is qualified and has the desire and opportunity to honorably serve this country.

Austin would become the first black American to serve as Secretary of Defense, and he declared his intention to promote diversity within the military in which largely whites hold command positions.