Biden: The leadership of the Pentagon is blocking the transfer of power to the next administration 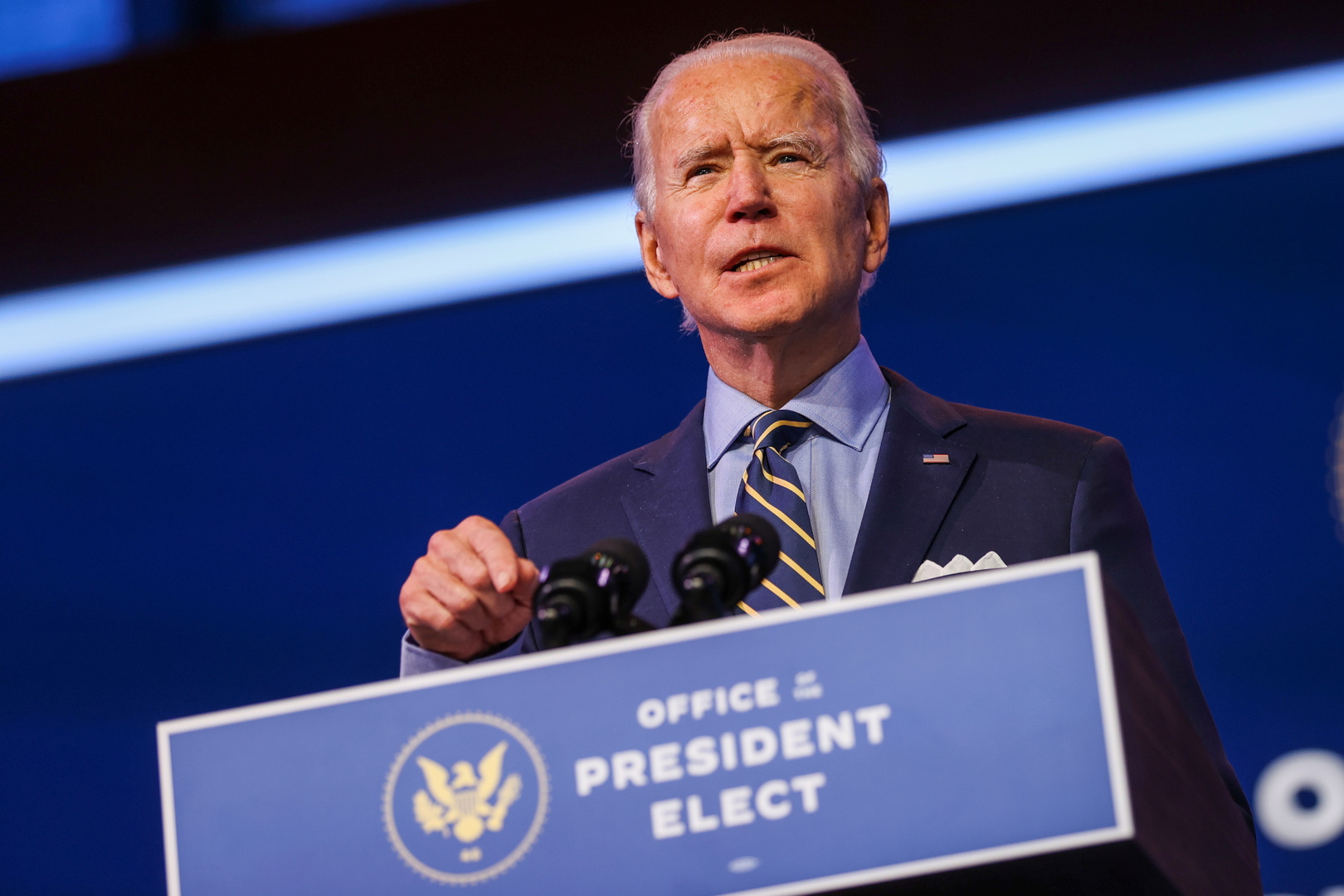 US President-elect Joe Biden said that many national security agencies have suffered heavy damage during the rule of current President Donald Trump, stressing that the political leadership “puts obstacles” in the way of his teams.

Announcing the members of his digital team responsible for communicating with Americans through Internet platforms, Biden reiterated that his transition team does not get the information it needs from the Trump administration, saying that “the leadership of the Pentagon is impeding the transfer of power to the next administration.”

He added, “We have encountered obstacles from the political leadership of the Ministry of Defense, and the truth is that many agencies that are critical to our security have suffered enormous damage.”

The Biden digital team consists of 12 people, headed by Brendan Cohen, and Rob Flaherty, who is currently the digital director of Biden’s transition team, will continue the same role at the White House.

Tyson Foods shares are down 28.8% YTD. Should I invest?