Bitcoin Expected to Continue With Bearish Trend- Will You Invest?


The Downtrend May Continue Below $10000

The bearish trend of the world’s largest digital asset is expected to continue further below the support level of $10300. Moreover, some of the analysts say that the CME gap is behind the latest crypto crash.

The CME gap occurred recently when the Bitcoin market made a rigorous move outside the trading hours of Chicago’s Mercantile Exchange(CME). The most recent gap was in the mid-august when the digital asset spiked above $10000.

The chart would be retracted by filling the gap with the missing price. And the price is expected to dip below $10000 finding support somewhere near $9500.

However, many of the crypto followers and analysts do not consider the CME gap for this crash. As per them, the DeFi hype and skyrocketing gas fees of ETH contribute majorly for the bearish trend.

Bitcoin fell nearly 4 percent on a single day and failed to defend the $11200-$11400 long-held support zone. As per an analyst, 02 September 2020 witnessed a heavy influx of the digital asset into the exchange increasing the selling pressure.

Philip Gradwell, an on-chain analyst in his tweet explained that this selling pressure was generated when a huge number of investors jumped to sell off their holdings as Bitcoin touched $12000.

As per the analyst, as many as 92,000BTC were out for sale on Wednesday which had fewer buyers at that price. He continued by saying that the pressure has not been absorbed by the market yet. Also when the liquidated digital asset again will be poured into the market, the price is expected to decline below $9000 too.

Bitcoin Could Slide Down Below $8000

Many of the reports suggest new support levels for the digital asset near to $9000. But some predict still more plunge in the prices of Bitcoin that could touch the May – June 2020 marks.

As per the Triple Fib Amplitude Arcs which are arcs created by drawing a baseline between two points, bitcoin could go down further below $8000 or $7000 also. Some reports suggest that bitcoin would continue to find new support levels surrounding $8500-$9000.

Collectively, most crypto analysts predict a bearish trend for Bitcoin at present. Some believe the support levels would be formed below $8000 with resistance of $10000.

On the contrary, the price of gold and silver also depleted with the fear surrounding the market which strengthened the dollar. On the whole, the investing phase might have probably just begun, however, one’s own research is believed to be more profitable. 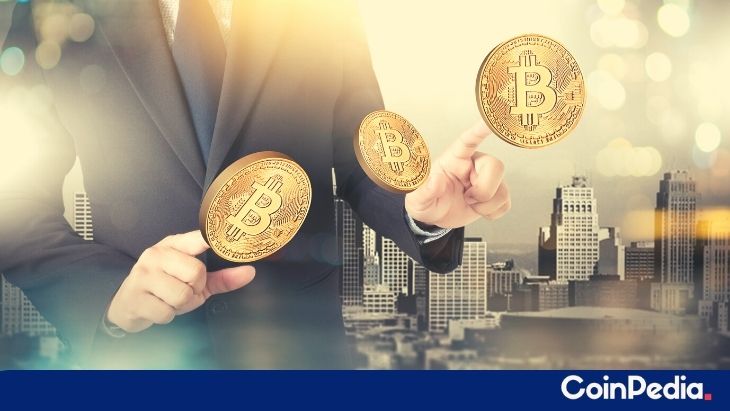 Bitcoin Expected to Continue With Bearish Trend- Is It a Good Time to Invest?

Bitcoin Expected to Continue With Bearish Trend- Is It a Good Time to Invest?

Inside the Insurance Industry – Third Edition