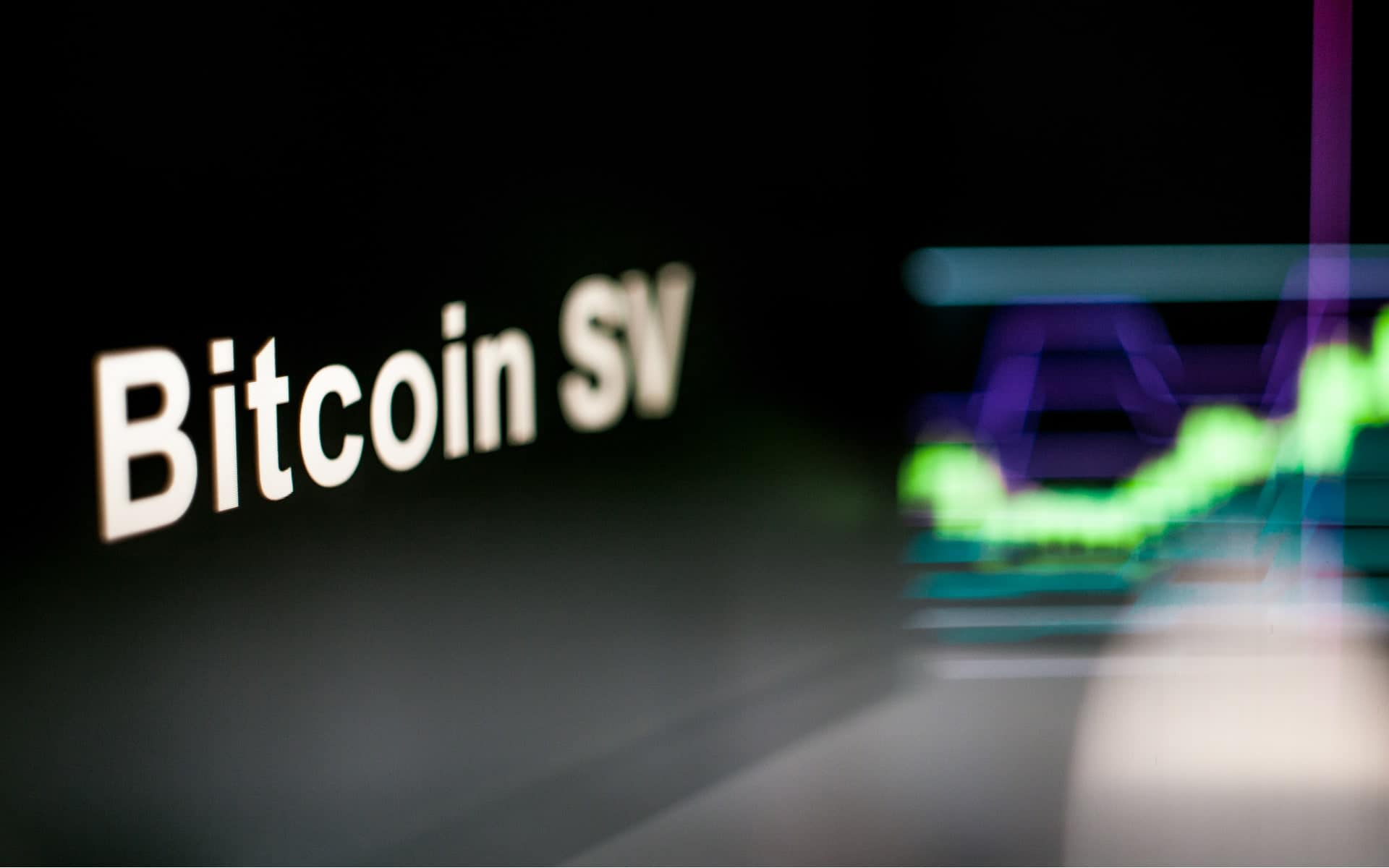 Binance also delisted the BSV token in 2019 after users complained about the token’s poor performance.

Independent Reserve stated that the delisting is set to take place on March 28, and all BSV trading will no longer be possible on the trading platform. The exchange will cancel all open orders on that day, but users trading on the asset will be given 6 months period of grade to withdraw their funds.

Any user who will withdraw after the 6 months grace period will be expected to pay additional processing fees.

Bitcoin SV has been existing since 2018 after the creation of the Bitcoin hard fork, Bitcoin Cash (BCH). It has become one of the largest cryptocurrencies in the market when it comes to market capitalization. Also called Satoshi’s Vision, Bitcoin SV is the hard fork creation from Bitcoin Cash.

The asset has been facing some major issues as a result of the recent activities of Australian scientist Craig Wright, which has been considered by the crypto community as anti-ethical.

After negative views by the community, the exchange explained that part of the reason for its decision is the fact that the token no longer meets the right standards for users.

Holders of the BSV token are gradually losing interest in the cryptocurrency. As a result, its trading volume has decreased significantly on Independent Reserve as well as other exchanges.

Other platforms are also planning to delist the token from their platform, as the long-standing scaling debate on the cryptocurrency escalates. BSV has to increase its block size to $128 MB to fulfill the original requirements on Bitcoin’s whitepaper.

Wright misbehaved in 2019 by claiming with no proof that he is Satoshi, the original Bitcoin developer. He went ahead to offer a bounty to anyone who could identify a user who accused him of lying.

This resulted in a heavy backlash from him from industry figures. Although BSV is still standing well in the market, the recent issues suggest it may not time a long time to lose its position in the market, as more exchanges delist the token.