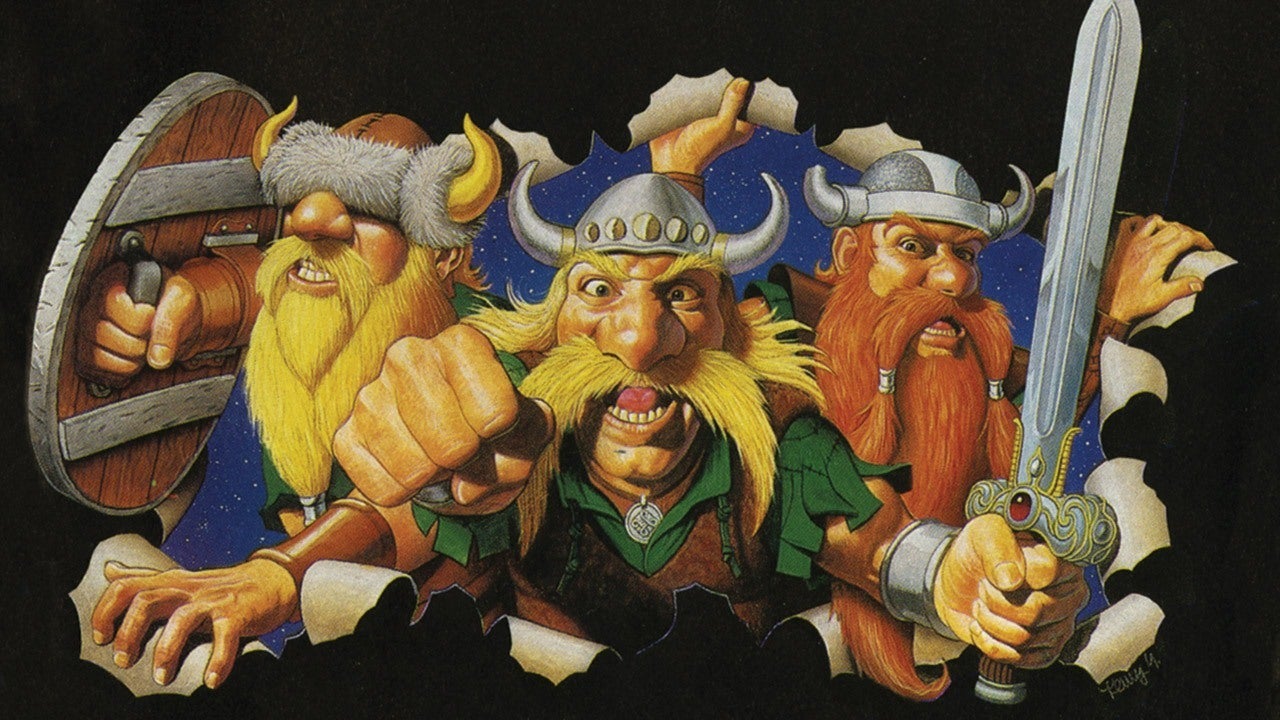 At BlizzCon 2021, Blizzard announced the Blizzard Arcade Collection, a set of three enhanced editions of some of Blizzard’s earliest, pre-Warcraft games. The collection is available today on PC and consoles.The Blizzard Arcade Collection contains The Lost Vikings, Rock N Roll Racing, and Blackthorne. The collection provides these classic games in both their ‘Original Editions’ and newly enhanced ‘Definitive Editions’.

The Original Editions of all three provide the games as they were when first published, but do include a few modern tweaks such as custom key mapping and the ability to rewind up to ten seconds. The Lost Vikings and Blackthorne also have a ‘Watch Mode’ that allows you to watch the game being played and then take control at any point. You can also save progress anywhere in these original editions.The changes added for the Definitive Editions vary for each game. The Lost Vikings was originally released on various different consoles, each with differences, and so the Definitive Edition collates all these versions together to produce the best version of the game. This means extra stages, cutscenes, and support for three local co-op players.

Have you played The Lost Vikings?

For Blackthorne, an additional area has been added that was previously only available in the 32-bit version of the game, as well as a fog of war map that uncovers as players explore the levels.

Rock N Roll Racing’s definitive edition adds environmental effects such as snow and rain, and has support for up to four players instead of just two in local multiplayer. The racetrack count is increased to 384 variations, and the whole game can be played in 16:9 resolution. There’s also new songs on the soundtrack and voiceover clips for race commentator Loudmouth Larry.

Playing all three games in Definitive mode also unlocks new localisation translations in Italian, Korean, Latin American Spanish, Brazilian Portuguese, Polish, Russian, and simplified and traditional Chinese. These languages come in addition to the French, German, Japanese, and European Spanish that was part of the original release.The Blizzard Arcade collection is available for $19.99 on PlayStation, Xbox, and Nintendo Switch online stores, or as part of the larger Blizzard 30-Year Celebration Collection bundle. On PC via Battle.net, it comes as part of the The Celebration Collection, and is not available separately. PC players who already own The Celebration Collection will find these games are automatically added.

If you’re unfamiliar with Blizzard’s pre-Warcraft history, both The Lost Vikings and Rock N Roll Racing were released back when Blizzard was known as Silicon & Synapse. The Lost Vikings is a puzzle platformer in which you control three Vikings with different abilities each, while Rock N Roll Racing is a combat demolition derby-like racing game. Blackthorne was the second game released by the newly renamed Blizzard Entertainment, and is a 2D platformer in which players control Kyle “Blackthorne” Vlaros and his increasingly powerful shotgun.