Blizzard May Make WoW: Wrath of the Lich King Classic if it’s ‘What the Community Wants’ 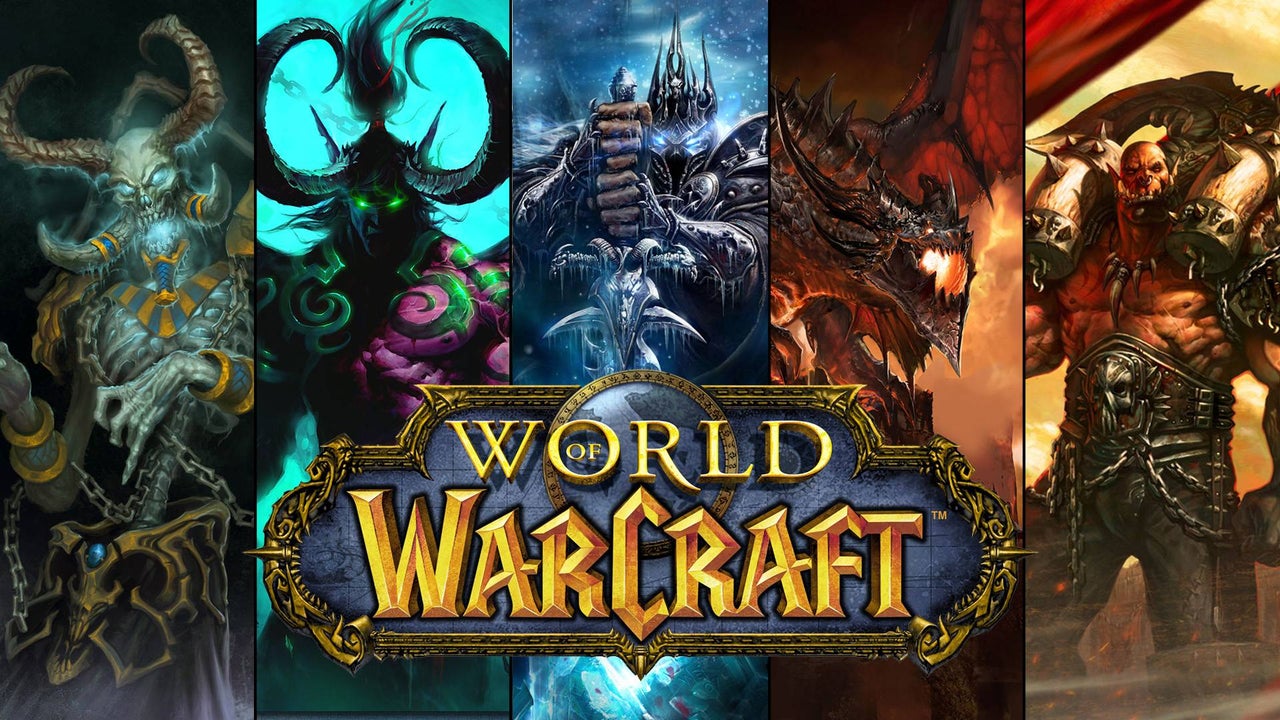 With today’s announcement of World of Warcraft: The Burning Crusade Classic proving that Blizzard won’t shy away from making its old WoW expansions available anew, the question becomes: how far will Blizzard take Classic? Will we see Wrath of the Lich King Classic next?Speaking to IGN in advance of BlizzCon 2021, executive producer John Hight and lead software engineer Brian Birmingham are clear that what Classic ultimately becomes will be determined by what the Classic community wants — after all, it was for the community that Classic servers were originally made, and it was also because of strong community that they opted to take the game into The Burning Crusade this year.

“We set the stage even when we announced Classic,” said Hight. “That was one of the questions I got on that fateful day at BlizzCon. At that point we already had plans, but we did want to see how popular Classic was going to be. And I think we’ve said it multiple times, but we were completely overwhelmed with how much positive reception we got… not only did they come in droves to play Classic, but they’ve continued to play, and it’s a vibrant community. We brag now that we have the two biggest MMORPGs in PC gaming. Of course we would go to Burning Crusade.”

Have you played World of Warcraft Classic?

When asked more specifically how far Classic could potentially go, Birmingham affirmed that while Blizzard has nothing to announce for now, a possible Wrath of the Lich King Classic would not be off the table.

“We want to hear what the community wants,” he said. What people want to see is what we want to do. If people are excited about the next chapters, then we want to hear about that and start talking about it.”

Hight added, “If we have a good party going we want to keep the party going.”

The two were also clear that the current plan is for the original World of Warcraft: Classic, sans expansions, to keep existing perpetually as it is — at a minimum.

“There were people who when we did Classic, asked specifically, ‘We want the original version of the game,'” Birmingham said. “And we don’t want to take that away from them — we just gave it to them. So we want to make sure they still have that choice.

“…What we definitely want to do is make sure that we are being true to people to say that there is something that is Classic and feels like that. Then there’s an open question: are there other quality of life changes that make sense to make there as more people move on to Burning Crusade? And we’re definitely interested in hearing community feedback about what we should do with that.”

Hight added, “We know a lot of people love that [version of] WoW, and they have been willing to level up, play for a while, and start that journey over again. We’ve certainly kicked around some ideas about how best to engage them and support them in that. As Brian said, we’re open to ideas. This is their community too.”

World of Warcraft: The Burning Crusade Classic and details about the 9.1 patch for Shadowlands were leaked yesterday ahead of BlizzCon today, when they were formally announced. We also spoke with Hight and Birmingham about other Burning Crusade Classic details, including planned paid character boosts and cloning services, and changes to Burning Crusade from its original version.
Rebekah Valentine is a news reporter for IGN. You can find her on Twitter @duckvalentine.