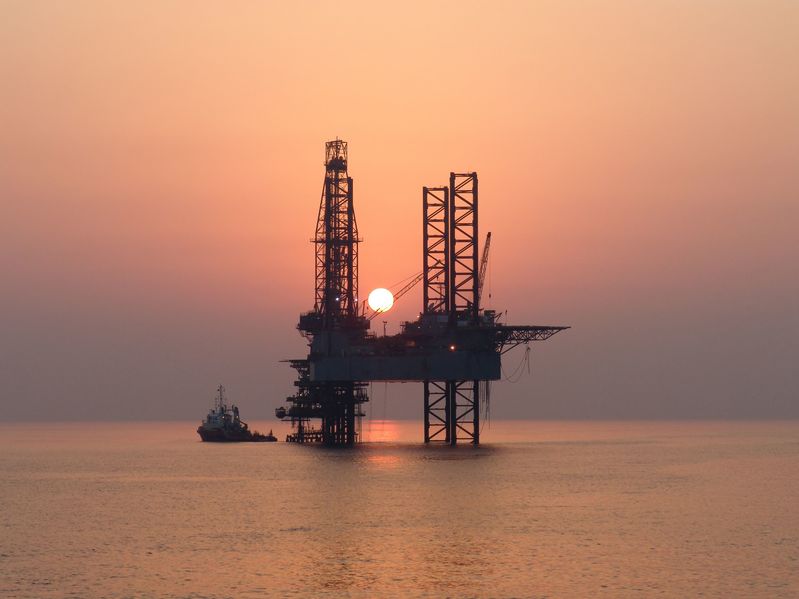 Bank of America (BofA) Global Research raised its outlook for Brent crude prices for 2021 on the back of decreased supplies as a result of Texas freeze and OPEC+ production cuts, as well as the unprecedented monetary stimulus from global central banks.

In a note sent to clients, BofA’s analysts said Brent prices could rise to as much as $70 a barrel at some point in the second quarter of the year.

Oil prices have moved higher thanks to the easing of coronavirus-induced lockdown measures around the world, as well as weaker output as American supplies failed to rebound following the freeze in Texas shut down crude output.

“The big Texas freeze in the past week should reduce global inventories by an additional 50 million barrels, further supporting (oil) prices,” the bank said.

Furthermore, the BofA said that further production cuts in Saudi Arabia in February and March and OPEC+’s decision to maintain steady production were supportive as well.

The price action has hit a 100-MMA, which will offer crucial resistance for oil traders going forward. It last touched this indicator back in October 2018, prompting a rotation lower. The price action didn’t close above the 100-MMA since moving below it in 2014. The 200-MMA comes at $74.00 in case $68.00 gives way.