Britain’s FOURTH monolith appears inside a Cornish stone circle after others mysterious popped up in Dartmoor, Glastonbury and the Isle of Wight

They have been popping up all over the world – but the latest of a series of mysterious metal monoliths has appeared in one of Britain’s most ancient stone circles.

The tall Kubrick-esque monolith was spotted at the centre of the Merry Maidens stone circle in St Buryan, in Cornwall at sunset on Friday December 11.

It comes after several others also popped up in England – including in Dartmoor, the Isle of Wight and Glastonbury Tor – while monoliths have appeared in places such as California and Romania as well.

Luke Brown stumbled across the imposing monolith in Cornwall and captured a video of the metallic object.

He said: ‘I was left in shock and awe earlier at finding a monolith at the centre of the Merry Maidens stone circle near sunset, the one time I left my camera at home. 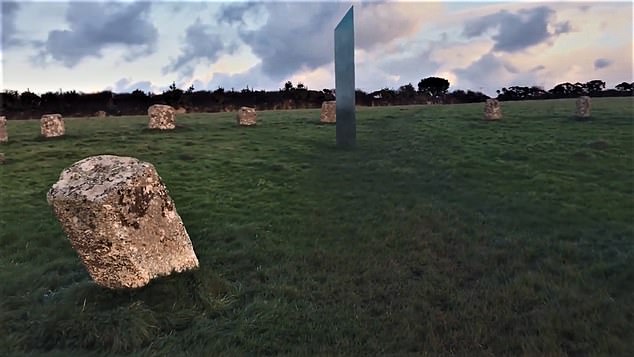 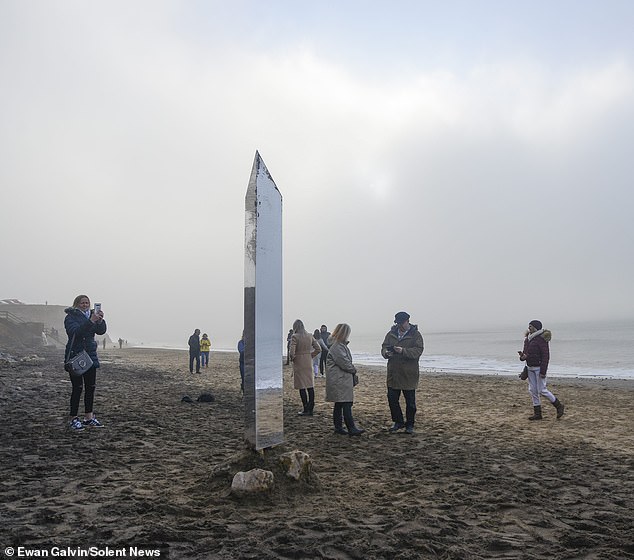 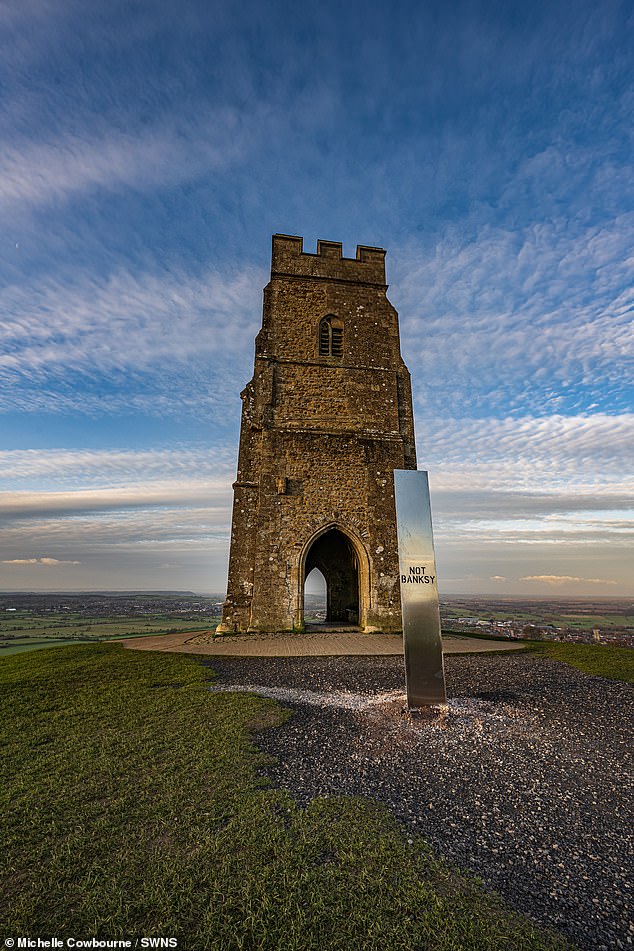 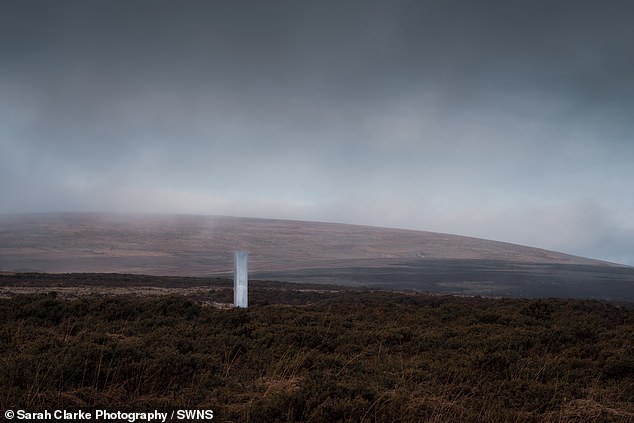 The third mysterious metal monolith in the UK measuring 2.5 metres tall has now appeared on Dartmoor

‘It was a thing of beauty but I can’t help thinking of the damage that may have been done at this beautiful protected natural heritage site.’

The circle, which is thought to be complete, comprises nineteen granite megaliths and is situated in a field alongside the B3315 between Newlyn and Land’s End. 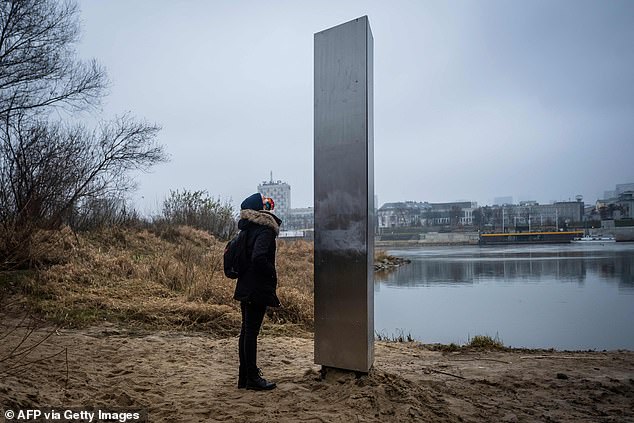 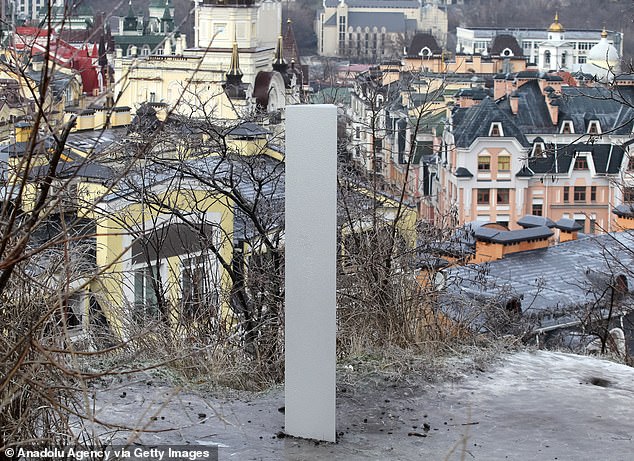 A view of a metal monolith on Zamkova Hora hill in Kiev, Ukraine. Some media outlets have suggested that the monolith is likely an advertisement for a new Ukrainian postal operator.

The stones are approximately 1.2 metres high, with the tallest standing 1.4 metres.

They are spaced three to four metres apart with a larger gap between the stones on the east side.

The circle is approximately twenty-four metres in diameter.

TSA screens more than 1.1 million travelers the day after Christmas, despite CDC warnings to stay home