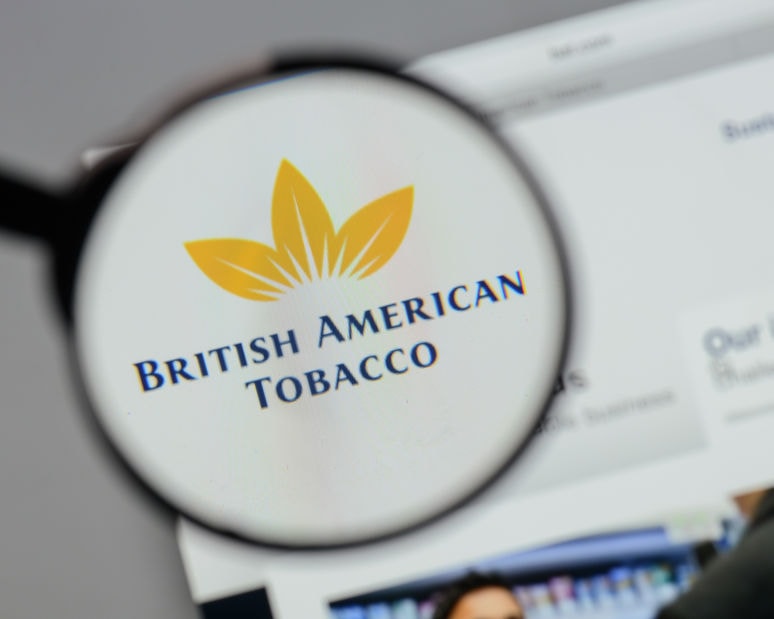 
British American Tobacco plc (LON: BATS) said on Wednesday that its full-year pre-tax profit came in better than last year on the back of its cost-saving measures and a wider increase in organic revenue than what it had previously anticipated. The company, however, warned that the ongoing Coronavirus pandemic is likely to weigh on its performance this year.

British American Tobacco shares opened roughly 4% down on Wednesday and tanked another 2% in the next hour. Including the price action, the stock is now exchanging hands at £26 per share after recovering from a low of £23.82 per share in March 2020. Learn more about the different stock exchanges and stock indices.


British American Tobacco said that its profit in fiscal 2020 printed at £8.67 billion versus the year-ago figure of £7.91 billion. On an adjusted basis, its profit from operations came in at £11.37 billion that translates to a 4.8% annualised growth.

The owner of prominent brands like Dunhill and Kent said that it generated £25.78 billion of revenue in the recently concluded financial year. In comparison, its revenue had registered at a slightly higher £25.88 billion in 2019.

In separate news from the United Kingdom, Hargreaves Lansdown said that its co-founder plans on selling roughly £300 million worth of its shares.

BAT declared 215.6 pence per share of full-year dividend on Wednesday, or 2.5% higher than last year. In an earlier report published in July, BAT had reported £5.37 billion of profit in H1.

According to the London-based company, its pursuit of £1.0 billion by 2022 in annualised cost savings is ahead of schedule. The cost-saving, as per the British multinational, will help it expand its investments in new categories.

British American Tobacco performed fairly downbeat in the stock market last year with an annual decline of close to 20%. At the time of writing, it is valued at £59.90 billion and has a price to earnings ratio of 9.43.

How the Maldives became the biggest 2020 international tourism success story