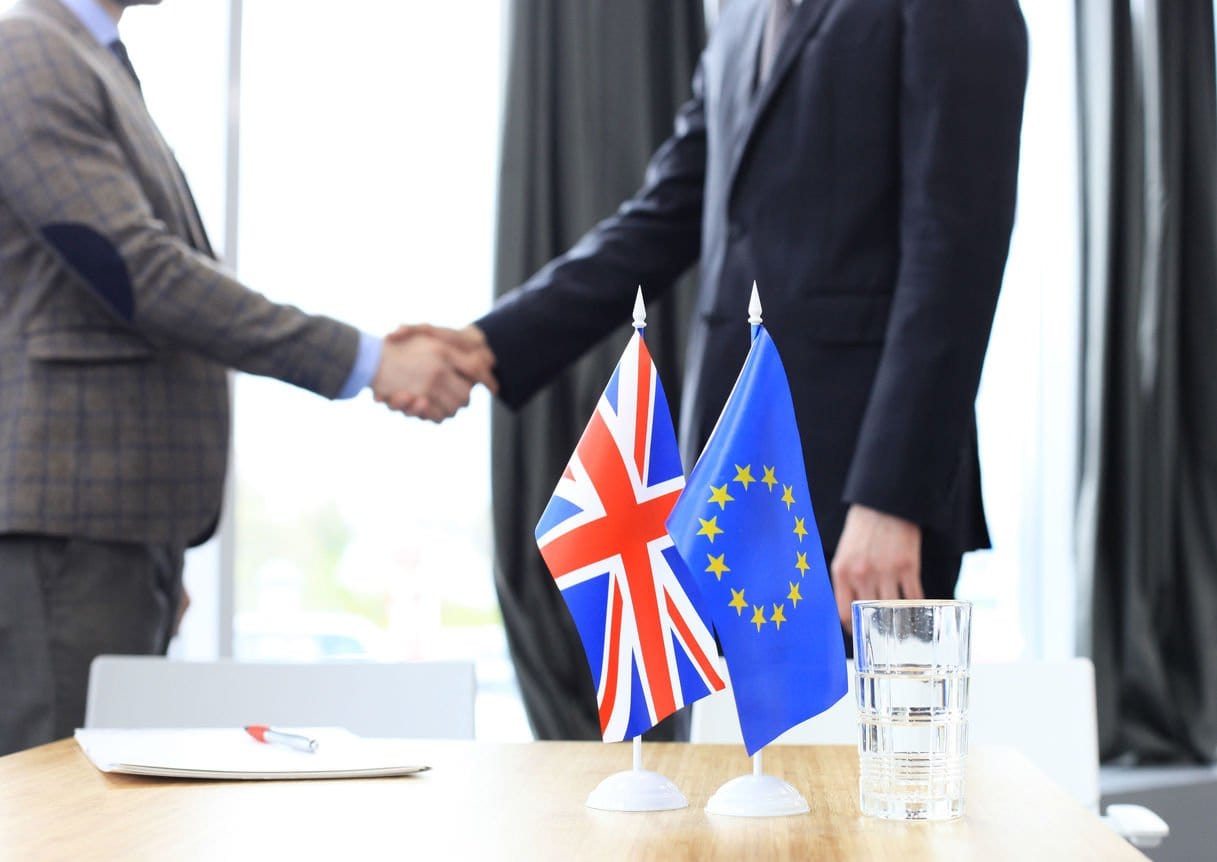 The British pound is heading for the fourth consecutive week of solid gains against the dollar. The GBP/USD has gained almost 1% this week even as the outlook of the UK economy remains grim.

A likely reason for the strength of the pound is the rising optimism that the UK and the EU will reach an agreement in the next few weeks. The talks, which were postponed recently, will restart this weekend in London.


While differences between the two sides remain, analysts, investors in forex, and even gamblers predict that a deal will happen.

In a statement this week, Ursula von der Leyen, the head of the European Commission said that there had been more movement on key problematic issues. However, in another statement, Michel Barnier warned that the EU could walk away unless the UK made some concessions.

Analysts believe that it will be in the UK’s side to ensure that there’s a deal by end of this year. Furthermore, the country exports more than 45% of all its goods to countries in the EU.

Also, leaving without a deal would cause more damage at a time when the government is warning about the state of the economy. In a speech on Wednesday, Rishi Sunak, the chancellor of the exchequer, said that the pandemic had taken about three-years of growth. Also, public debt has continued to surge, presenting more risks to the economy.

The GBP/USD has also soared because of the overall weakness of the US dollar. This week, the dollar index has lost more than 1% of its value and is trading at the lowest level in months.

The decline has mostly because of low demand for risk assets because of the Covid-19 vaccine and the likelihood of a smooth transition in the United States.

Today, there is no major economic data that will shift the performance of the British pound. The only major data to watch will be the house price index data from Nationwide.

The daily chart shows that the GBP/USD price has rising recently. Indeed, it has risen in the past four straight weeks. It remains above the 14-day and 28-day moving averages and between the ascending channel shown in green.

Similarly, the average directional index, which measures the strength of a trend has also continued rising. Therefore, the pair will likely continue rising, with the next target being the upper side of the channel at 1.3475.