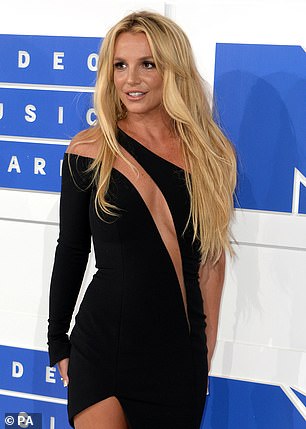 Control: Britney Spears’ estate is now back in the hands of father Jamie, 68

Bessemer Trust, the proposed new co-conservator of Britney Spears‘ $60m estate, is already seeking to resign a day after their appointment became official, DailyMail.com can confirm.

The private management company is seeking an emergency hearing on Friday, to resign immediately and distance themselves from any involvement in Spears’ financial matters.

According to a court document filed Thursday, obtained by DailyMail.com, the company said it was requesting to withdraw ‘due to changed circumstances.’

This would effectively leave her father Jamie Spears, 68, as the sole conservator of Spears’ estate once again.

However, days later, Bessemer Trust – that manages more than $100 billion in assets – made an ex parte application, an emergency hearing to officially withdraw.

They cite a change in circumstances, referencing the bombshell June 23rd hearing where Spears pled with Judge penny in a 25 minute speech to remove her father, and the current team from any involvement in her affairs. 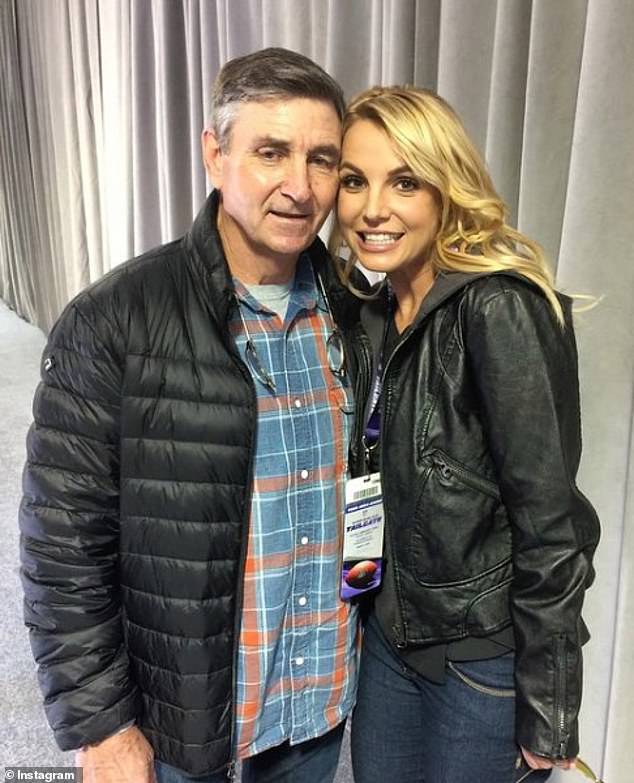 While Judge Penny could not rule on this at the June 23rd hearing, and the next set of hearings are just two weeks away on July 14th; Bessemer has moved the court for the immediate order to stay as far away from this as possible.

A source told TMZ Thursday that the company views the circumstances surrounding Spears’ conservatorship have become a ‘hornet’s nest.’ 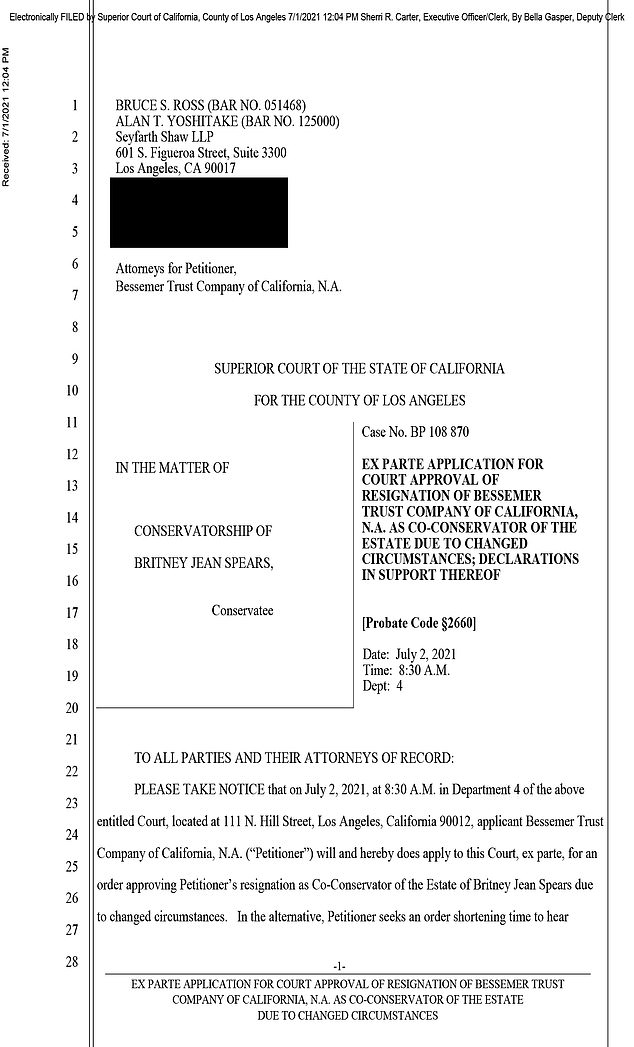 Withdrawn: According to a court document filed Thursday, obtained by DailyMail.com, the company said it was requesting to withdraw ‘due to changed circumstances’

Spears’ father Jamie has been her co-conservator since 2008, when the singer suffered a well-publicized meltdown.

Judge Brenda Penny, presiding over the case before Los Angeles Superior Court, on Wednesday signed into effect a new ruling, which continues to give the singer’s father Jamie Spears’ control over her life.

In November 2020, Britney’s lawyer filed a petition on her behalf asking the court to remove Jamie as the conservator, and let the financial company, Bessemer Trust, take over.

The judge only just ruled on that this week, denying the motion to remove Jamie but confirming Bessemer as the main authority.

Instead, Judge Penny asked Britney’s lawyer – Sam Ingham – to file a motion to terminate the conservatorship and said that once he had, she’d make room in the diary for it.

But Ingham is yet to file such a motion to get rid of the conservatorship. On Thursday afternoon, he did not respond to inquiries about why he was yet to do it.

The courthouse – which is being inundated with calls from Britney’s fans around the world in addition to journalists seeking responses to their questions – also didn’t answer.

Now, sources say Britney is pushing Ingham to file the paperwork and end the sordid chapter.