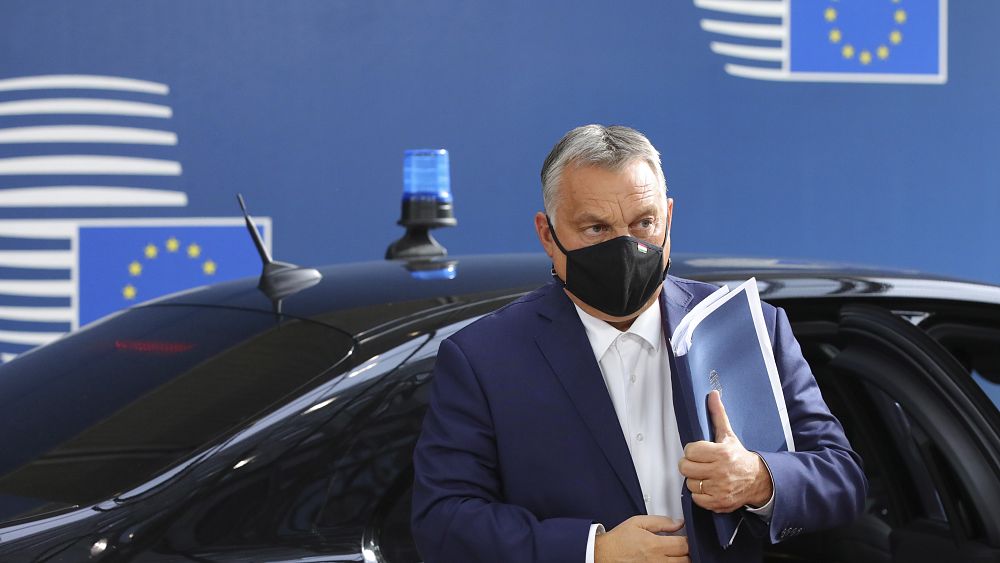 Is Viktor Orbán bluffing when he says that Hungary can do without the coronavirus package and the EU funds?

In fact, he has prepared quite thoroughly and the country is going into this tug of war with Brussels with a huge amount of reserves and in better shape than even France or Belgium – not to mention Italy or other countries we all know are in trouble.

But when we look at the 2020 projected GDP growth, the government deficit or the gross government debt, we can see that Hungary and Poland are in a more stable position than a lot of the countries that formed the core of the EU.

Hungary also amassed a huge reserves of foreign currency, and days before the veto successfully issued 2.5 billion euros worth of government bonds on the international market.

That gives Hungary an important edge in the battle over the budget, says analyst Attila Weinhardt of portfolio.hu:

“Due to these factors, in my opinion, even in deep recession and with the uncertainty concerning the EU funds, the Hungarian budget is in a stable position. I don’t see any vulnerability that would make it possible to blackmail or break the will of the Hungarian government as their narrative states, all in all, I can’t see the possibility to pressure the Hungarian government enough to sign an agreement that it does not want to sign.”

The only sign of nervousness on the Hungarian markets was a small rush to exchange local currency for euros, dollars and gold. But it turned out that was not a reaction to the veto, but to a brief hike in the exchange rate of Forint.

A lot of people wondered if calling Viktor Orbán’s bluff would be enough to end the stalemate around the EU budget. However, it seems the Hungarian government is prepared to drag it out, and at the same time, Hungarians are not really worried about the economic consequences – for now.

I've put a curse on your teacher...and other little white lies we tell our children