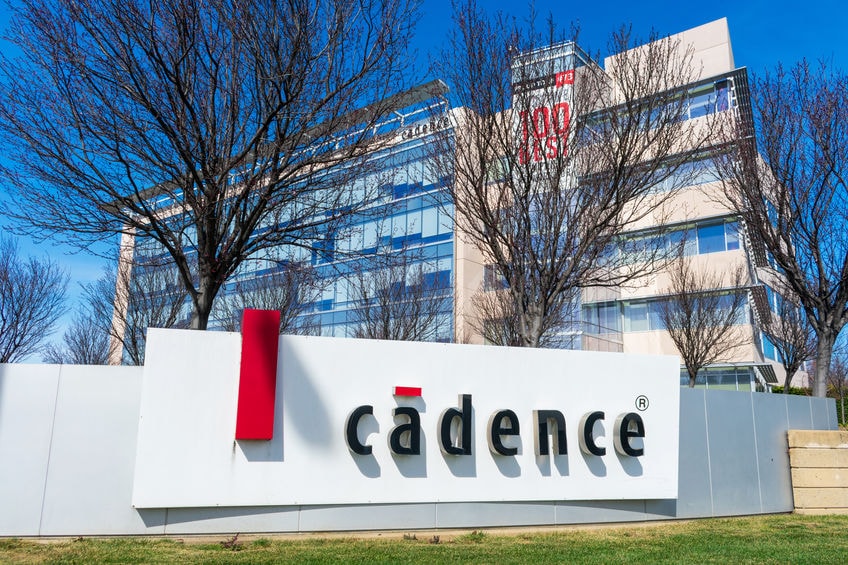 Cadence Design Systems Inc. (NASDAQ: CDNS) published its earnings report for the fiscal fourth quarter on Monday that came in better than what analysts had anticipated.

Cadence Design Systems’ shares were reported close to 6% up in after-hours trading on Monday. The stock now has a per-share price of £100.63 versus after recovering from a low of £38.83 per share in March 2020.


Cadence said that it earned 59.03 pence per share on an adjusted basis in the fourth quarter, compared to a lower 38.40 pence per share in the comparable quarter of last year. The U.S. firm valued its revenue in Q4 at £540.49 million versus the year-ago figure of £426.41 million.

In comparison, experts had forecast the company to report £520.57 million of sales in the recent quarter. Their estimate for adjusted per-share earnings stood at a lower 52.63 pence per share. In the prior quarter (Q3), Cadence reported £124.78 million of profit.

Operating margin, as per the computational software company, stood at 24% in the fourth quarter as well as in 2020 as a whole. For the fiscal first quarter, Cadence forecasts its total revenue between £504.93 million to £519.15 million. It expects non-GAAP per-share net income (diluted) of up to 54.05 pence in Q1.

In separate news from the United States, aeroplane manufacturer, Boeing recommended airlines suspend use of some 777s jetliners on Sunday.

Cadence performed largely upbeat in the stock market last year with an annual gain of a little under 100%. At the time of writing, the San Jose-based company has a market capitalisation of £26.41 billion and a price to earnings ratio of 34.58.

Report: The Israeli army demands the deportation of the Israeli woman who was returned from Syria

Report: The Israeli army demands the deportation of the Israeli woman who was returned from Syria