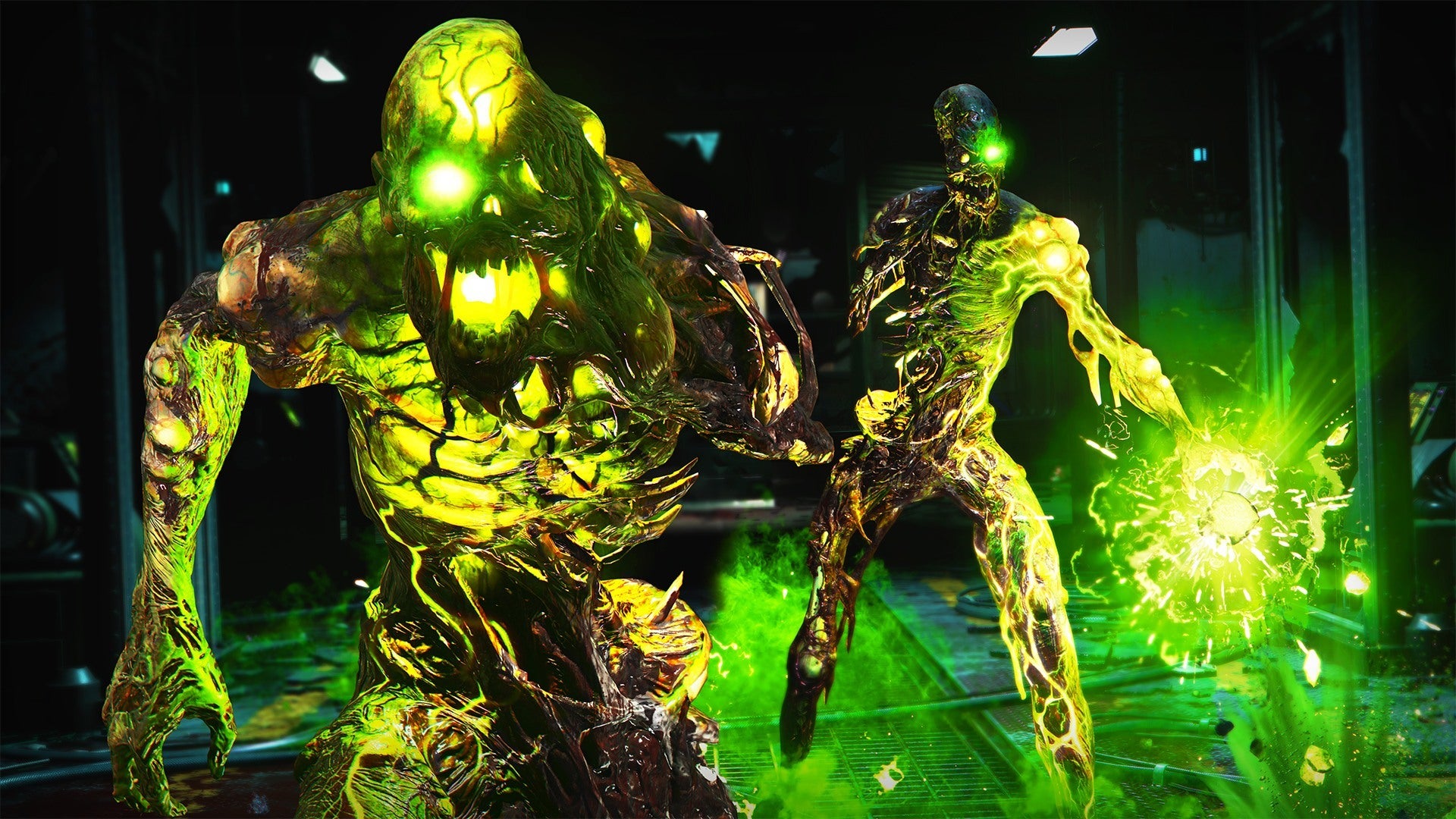 The mode will also feature a rival Soviet sqaud called Omega Group that aims to study and harness the supernatural phenomena in the area. “Between Requiem and Omega Group,” reads a blog post, “there are plenty of characters who may aid or hinder your journey, while others have separate, unknown agendas that will be up to players to discover. Among this cast, there is one particular contact – Sam – who seems eager to share intel discovered from deep within the KGB.”

For the first time ever, Zombies will be available as a cross-platform mode, and will also work across generations, meaning all online players can play together, regardless of the machine they’re using.

Zombies will also now contribute to the Call of Duty Battle Pass, just as Mutliplayer and Warzone currently both contribute to it. You can also bring your chosen loadout into the mode.

The mode will also add new tactical features as you play. This includes adding weapon rarities, field upgradfes (which are charged by killing zombies, and can be deployed to provide buffs, healing, and more), lethal, tactical, and support equipment (the latter including turrets and chopper gunners), and no-limit perks. There’s also a new Exfil option, which allows a squad that’s sure it won’t survive to escape via helicopter in return for some rewards (but will send hordes your way as you wait for extraction).

As we approach its November 13 launch, we’ve so far heard about Black Ops Cold War’s Zombies, the game’s new campaign, and played its multiplayer. That leaves Warzone yet to hear about, but we know it will be integrated into the new game.

Presidential debate: Five things you may have missed in the Trump-Biden clash

Presidential debate: Five things you may have missed in the Trump-Biden clash